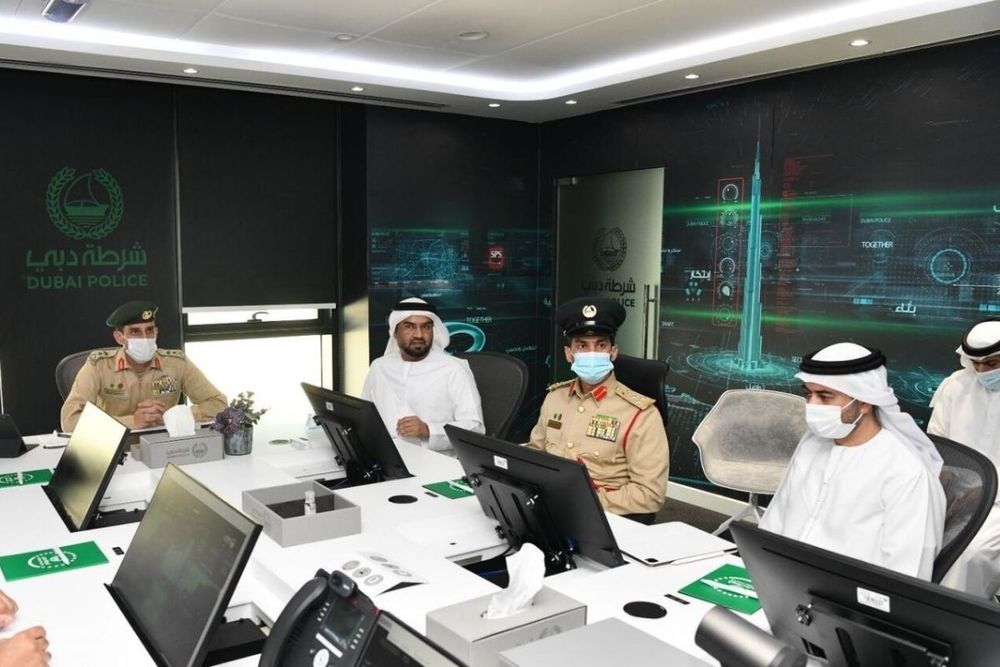 Dubai Police recorded a 68 per cent drop in the number of criminal reports during the first quarter of 2022.

A statement issued by Dubai Police on Sunday said they also solved 98 per cent of worrisome crime reports filed against unknown parties during the same period.

These statistics were revealed during the quarterly appraisal meeting of the General Department of Criminal Investigations (CID), which was chaired by His Excellency Lt-Gen Abdullah Khalifa Al Marri, Commander-in-Chief of Dubai Police.

Lt-Gen Al Marri commended the efforts made by the dedicated officers and employees of the General Department of Criminal Investigation to apprehend the perpetrators of crimes in record time and with high professionalism and lauded their efforts in maintaining the safety and security of the emirate. 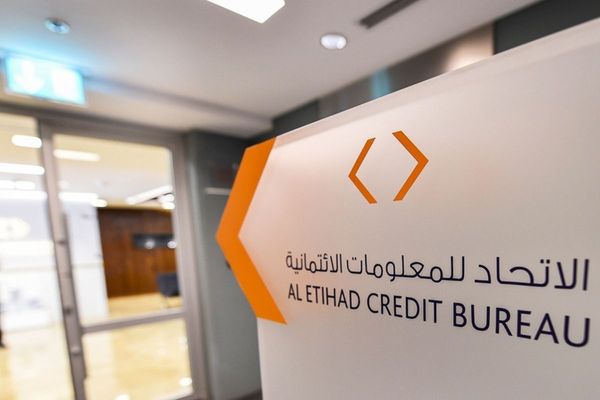 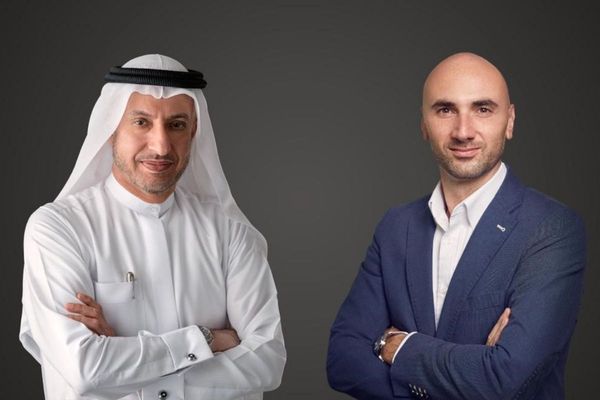