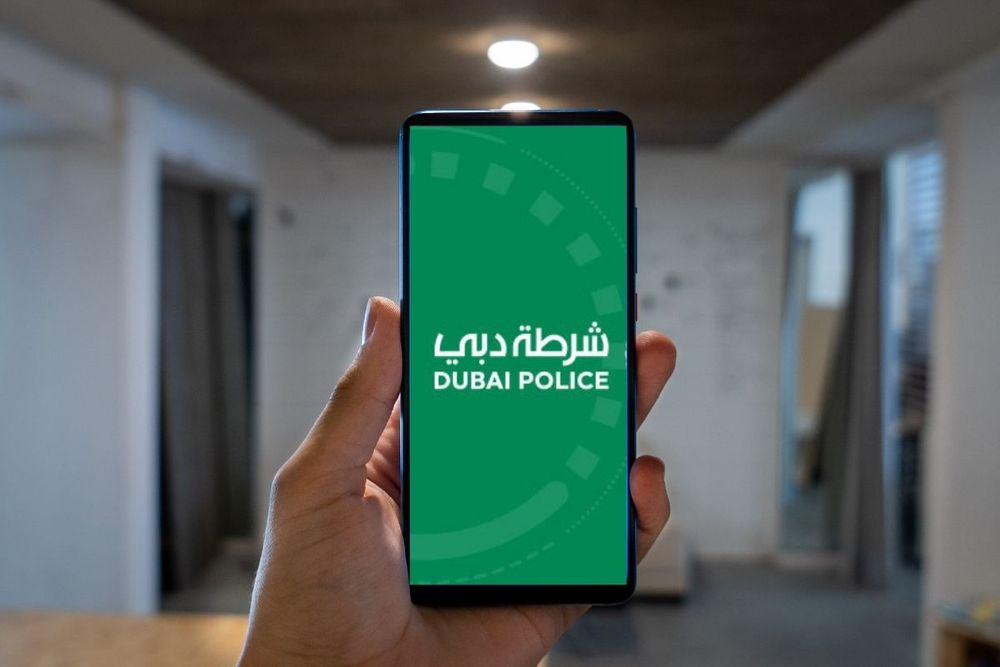 According to Brigadier Khalid Nasser Alrazooqi, Director of the General Department of Artificial Intelligence at Dubai Police, the new feature is part of the force's efforts to support and improve traffic management system in the emirate through reducing traffic congestion and redirecting motorists to alternative routes.

"Providing the community with smart solutions reflects Dubai Police’s keenness to achieve the strategic objectives of the government to transform Dubai into a smart city.

When a major accident that calls for a temporary road closure is reported to the Command and Control Room or police patrols, road users will be then notified via Dubai Police app so they can seek alternative routes and avoid congestions," the director of AI in Dubai Police explained.

Brig. Alrazooqi confirmed that this service is expected to ease traffic flow on roads and increase customer satisfaction, especially during special occasions, celebrations and national holidays.

The new feature is now available via Dubai Police smart app on iOS and Android devices. 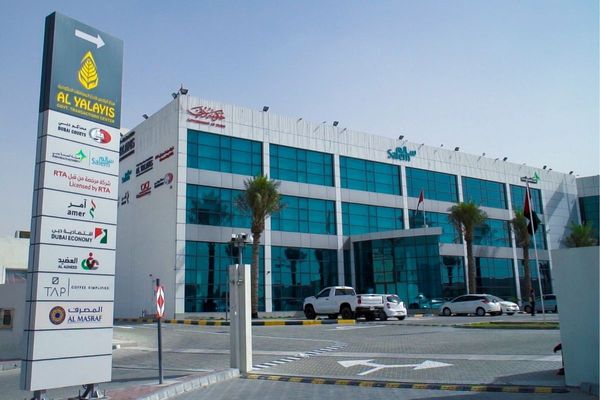 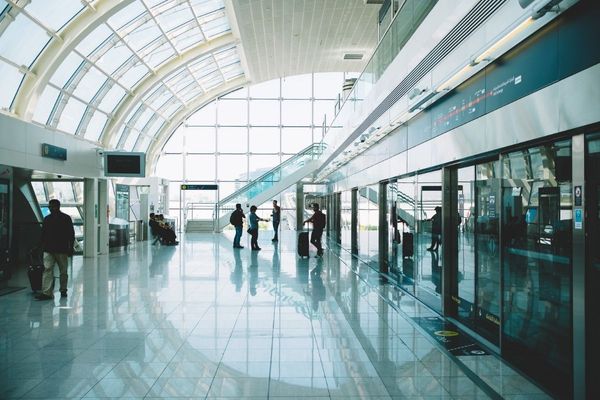