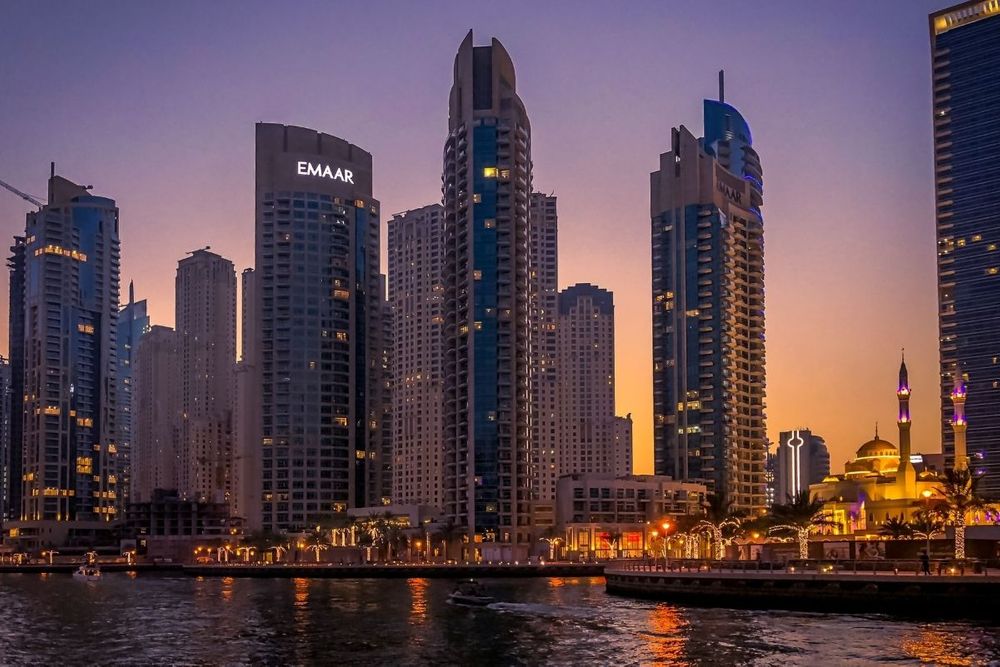 This year September's property sales figures have reinforced that the Dubai real estate market is in a full V-shaped recovery, according to Data Finder, the real estate insights and data platform under the Property Finder group.

The breakdown of the transactions for September was 46.1 percent for off plan and 53.9 percent secondary which is a rise in the off plan sector by 15 percent compared to August.

This brings the overall total for sales transactions this year to 24,573 with a total value of AED 49.39 billion, it added.

Lynnette Abad, Director of Research & Data at Property Finder, said there has been quite an array of interesting dynamics in the Dubai real estate market these past few months. Abad stated:

"We have low supply in prime areas where demand is high which has caused multiple buyers and bids on properties. Sale prices in prime areas have risen while rents have consistently stayed the same. Our broker clients are having all time record breaking months. Needless to say, pent up demand, best ever mortgage rates and lower down payments have been the perfect combination to stimulate the Dubai real estate market."

Abad said this brings the overall total for Mortgage transactions this year to 9,140 with a total value of AED 68.05 billion.

Total mortgage transactions for September were 1,381 transactions worth AED 9.63 billion. This is a 16.44 percent increase in volume and a decline of 7.58 percent in value compared to August, she added.-TradeArabia News Service

Photo by Andreas M on Unsplash 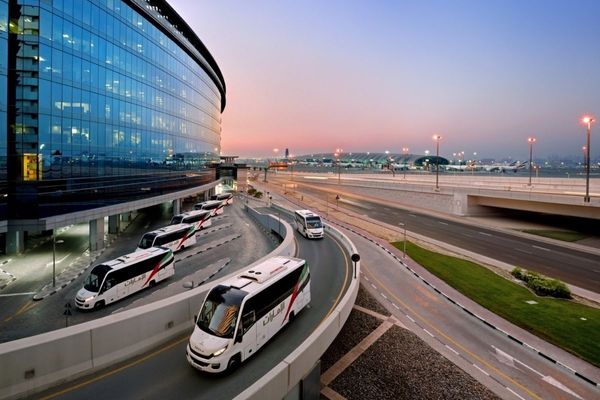 Emirates starts on greener road journeys for crew in Dubai 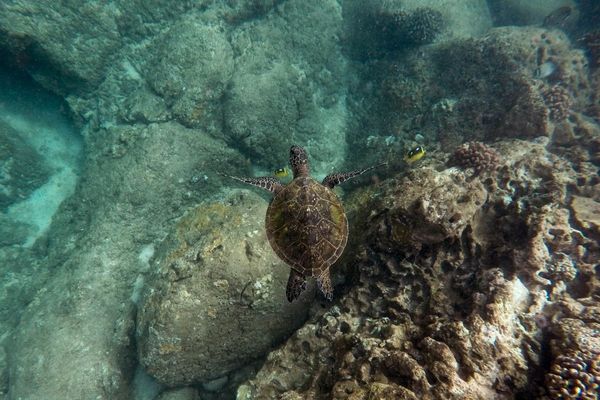