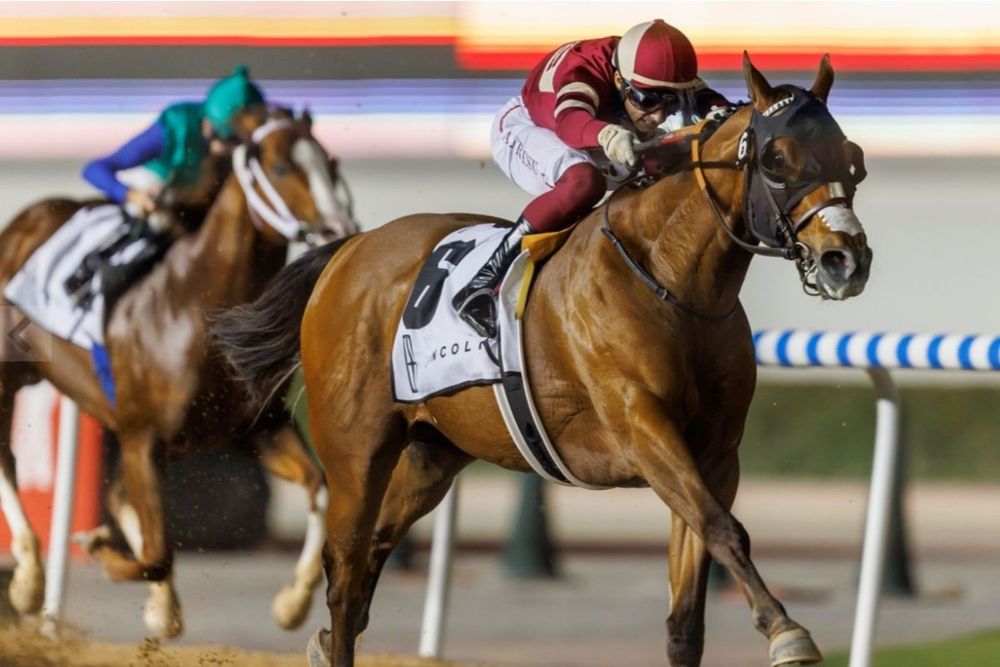 Dubai Racing Club (DRC) announced that Super Saturday 2022, the dress rehearsal for Dubai World Cup night, will feature an exciting programme of events when it returns on 5 March at the Meydan Racecourse.

Highlights of the evening include the ceremony to hour the winners of the 5th edition of His Highness Sheikh Mohammed bin Rashid Al Maktoum Horseracing Excellence Awards.

“HH Sheikh Mohammed bin Rashid Al Maktoum Horseracing Excellence Awards, which has become an integral part of the UAE’s horse racing season, seeks to honour all those who have excelled during the Carnival and the World Cup meetings and carried that success on throughout the year both locally and internationally.”

Inaugurated in 2017, the Awards seek to honour the best horse, jockey, trainer, and owner through an independent data driven process. In addition, the Awards also feature two public vote awards - the People’s Choice Award and Best Local Jockey, which honours riders who have had outstanding careers in Dubai.

“HH Sheikh Mohammed bin Rashid Al Maktoum, Vice President and Prime Minister of the UAE and Ruler of Dubai has always been keen to support and recognise equestrians who have contributed to the development of the horse racing industry around the world. We look forward to welcoming the award winners to this edition of Super Saturday, which now features a prestigious award ceremony as part of its main events,” Sheikh Rashid said.

Dubai Racing Club said that in addition to the nine races to be held at the event, Super Saturday will feature the first parade for ‘Dar Al Khail’, which was the new name given to the rehabilitation centre for former racehorses. The Centre aims to provide lifelong care to retired thoroughbred and pure Arabians. It also seeks to retrain them in various equestrian sports.

A total of 14 ridden and in-hand off-track thoroughbreds will join the parade ring and will each display their current roles, which include eventing, show jumping and dressage. The horses parading are all in different phases of the retraining process; from the recently retired Carnival winner Grand Argentier, to Group 3 winners My Catch and Shamaal Nibras, both of whom have embarked on successful second careers with their new owners. Led in-hand will be 29-year-old First Flame, resident of DRC’s Rehoming and Rehabilitation Centre. The rehoming centre has been looking after retired racehorses in Dubai since the inception of racing in the UAE in the early 1990s and will form the nucleus of Dar Al Khail. 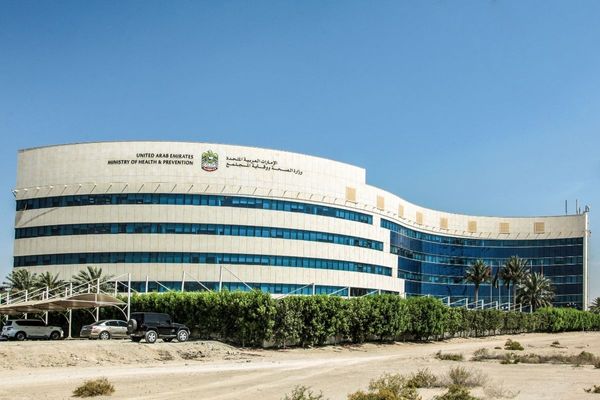 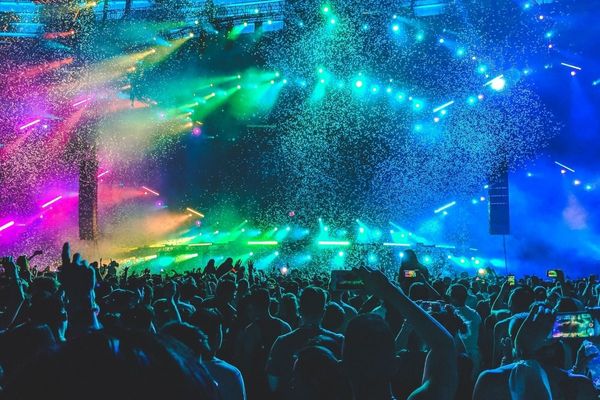