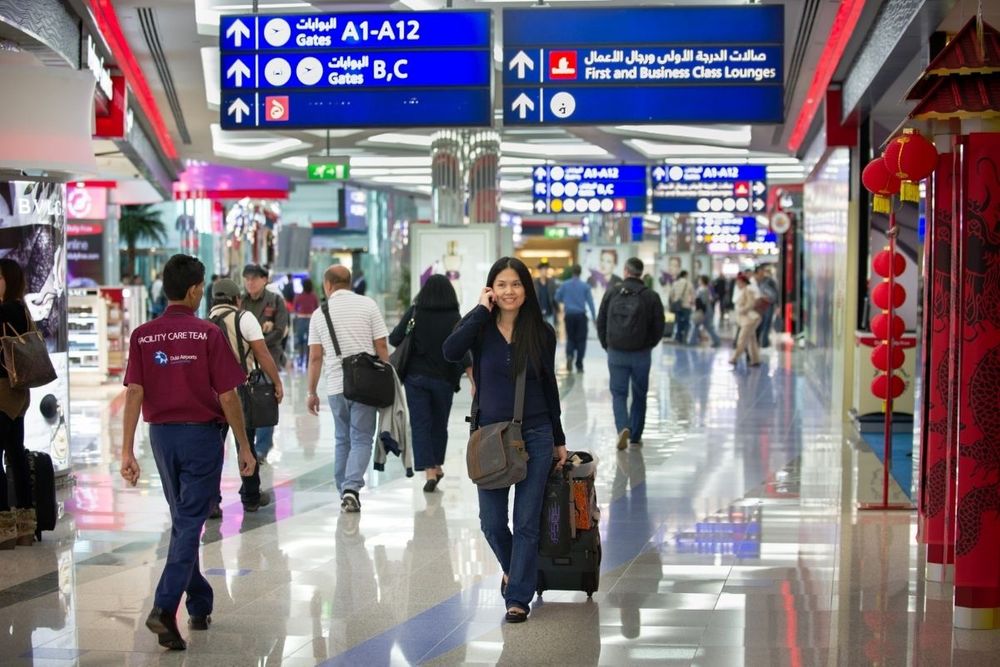 Dubai's economy is on the road to recovery as the emirate’s airports handled 13 million passengers in the first seven months of 2021 as Dubai International (DXB) reclaimed its position as the world’s busiest airport in October.

“Government took strategic decisions and offered the right incentives to enable the country to overcome the effects of the pandemic and put us in the right position to lead the world’s economic recovery, and build bridges across the world to accelerate the recovery process, especially in aviation and tourism sectors,”

“Amsterdam Schiphol (airport) position as the world's busiest international airport was short-lived as Dubai (DXB) reclaims the top spot as capacity through the Middle East hub returns in earnest. Amsterdam moves into second place and Europe’s other big hubs are also catching up with Frankfurt (FRA) moving into 3rd place and London Heathrow (LHR) into 4th,”

Dubai International overtook Amsterdam airport to take the top spot with over 2.72 million seats in October.

Mohammed Abdulla Ahli, director-general of Dubai Civil Aviation Authority, said Dubai airports handled about 13 million passengers, in addition to the movement of a considerable volume of cargo, during the first seven months of 2021.

“We expect significant growth in the number of passengers through DXB during EXPO 2020 Dubai’s six-month run. This will contribute towards pushing forward the growth levels of passenger traffic to and from the world as a whole,”

DXB clocked 10.6 million passengers in the first six months of 2021 despite travel restrictions affecting its key source markets throughout the second quarter. Dubai Airports has also projected robust growth for DXB in the second half of 2021. 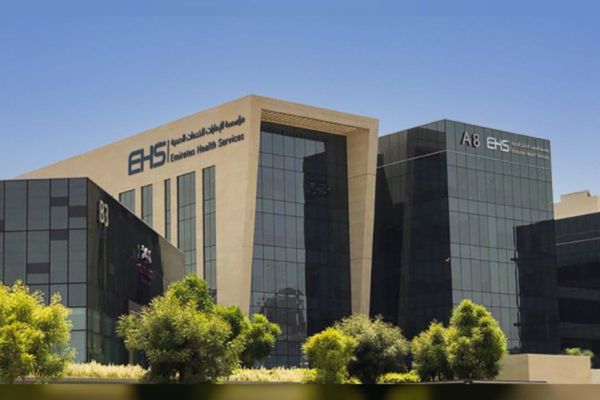 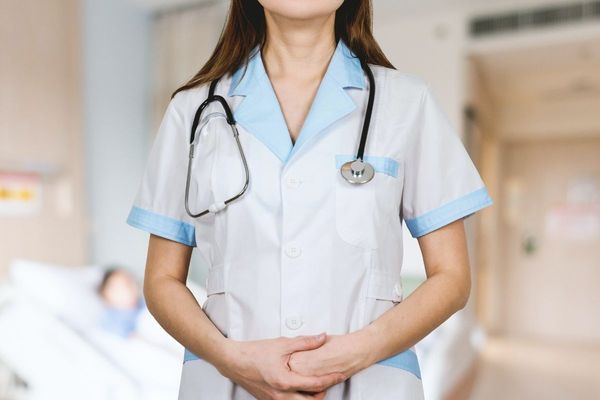