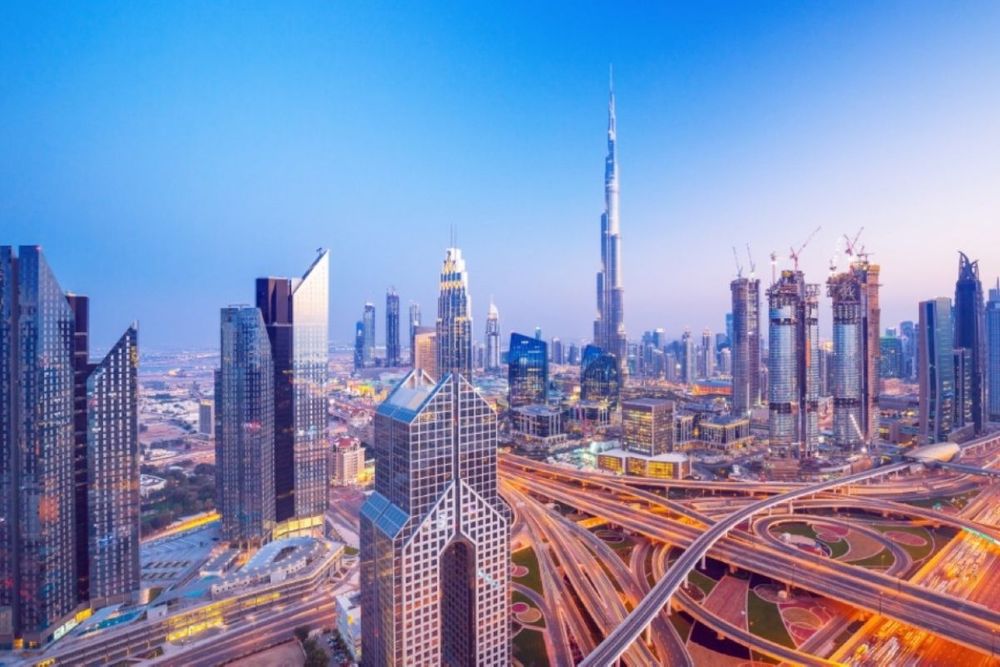 Dubai Marina was the best performer where 33 apartment and villas sales deals were conducted worth AED83 million, followed by Business Bay and then Al Barsha. 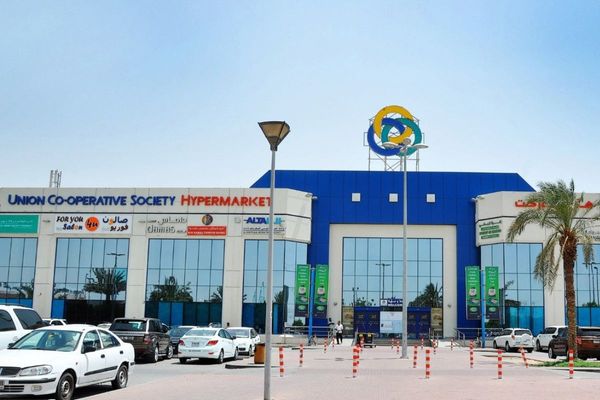 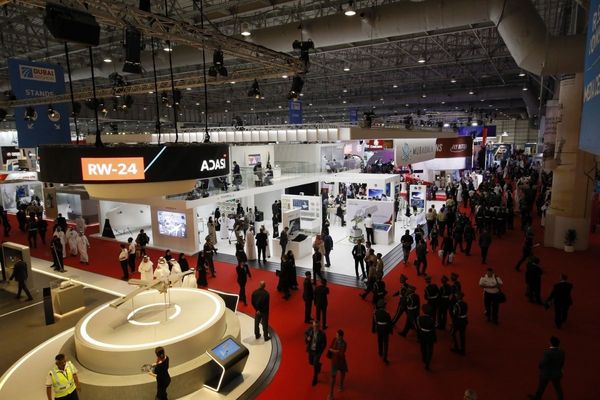 Dubai Airshow 2021 to welcome a variety of new exhibitors