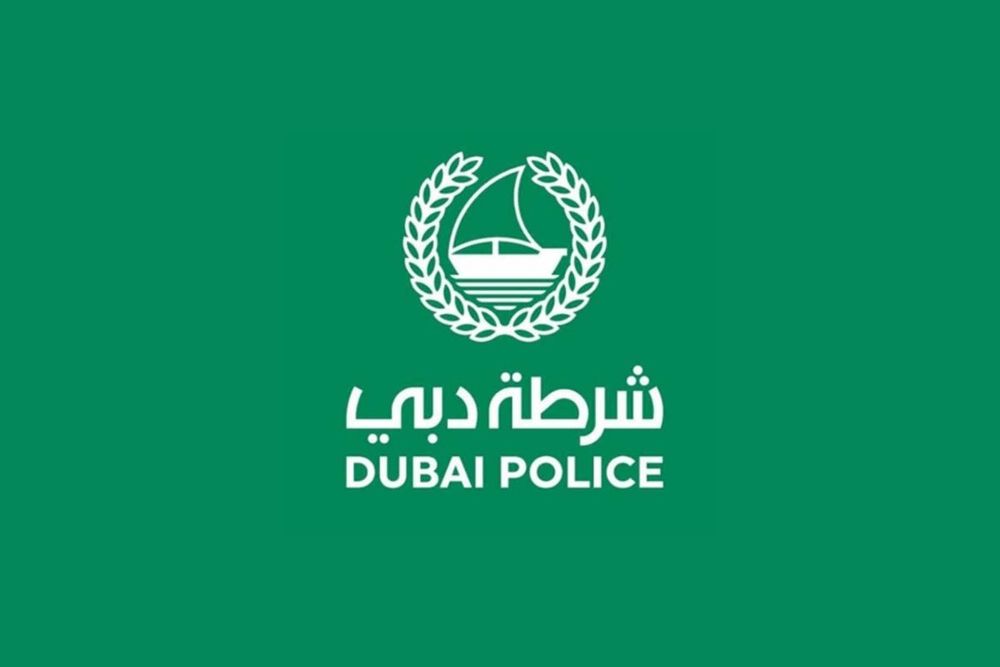 An overwhelming majority of people in Dubai trust Dubai Police Stations, according to a survey conducted by the Community Development Authority (CDA) and the Dubai Statistics Centre.

The survey showed that 98 percent of Dubai residents are confident with their neighboring police stations, a result significantly surpasses results recorded in key cities in Western Europe (84%), Southeast Asia (83%), and in America and Canada (79%).

“This is another proof that the happiness of society and their confidence in the service we offer, is what we have always sought,” “These exalted results crown the joint efforts exerted by Dubai Police different police stations and departments as instructed by His Excellency Lieutenant-General Abdullah Khalifa Al Marri, Commander-in-chief of Dubai Police,” Brig. Al Mesam said.

Brigadier Al Mesam also noted that the high level of security and safety enjoyed by Dubai citizens and residents alike are the foundation of stability, decent life and justice, providing cornerstones for development, leadership and social justice, adding that the emirate has always portrayed a great example of coexistence and peace. 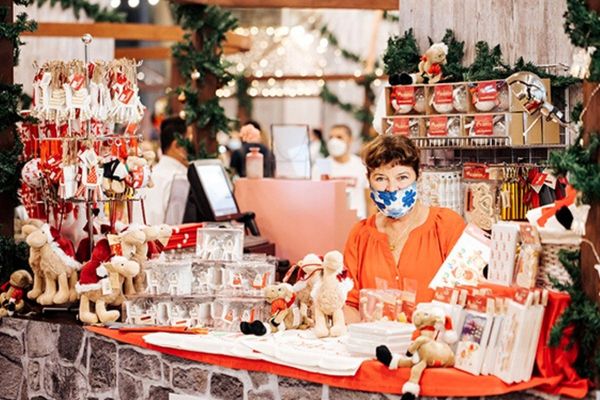 Mall of the Emirates and Ski Dubai Launch Festive Activities 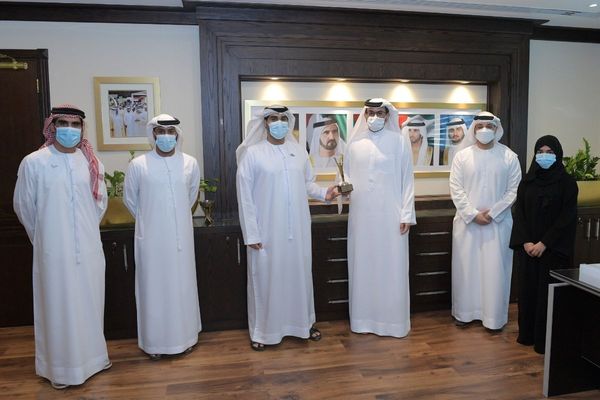