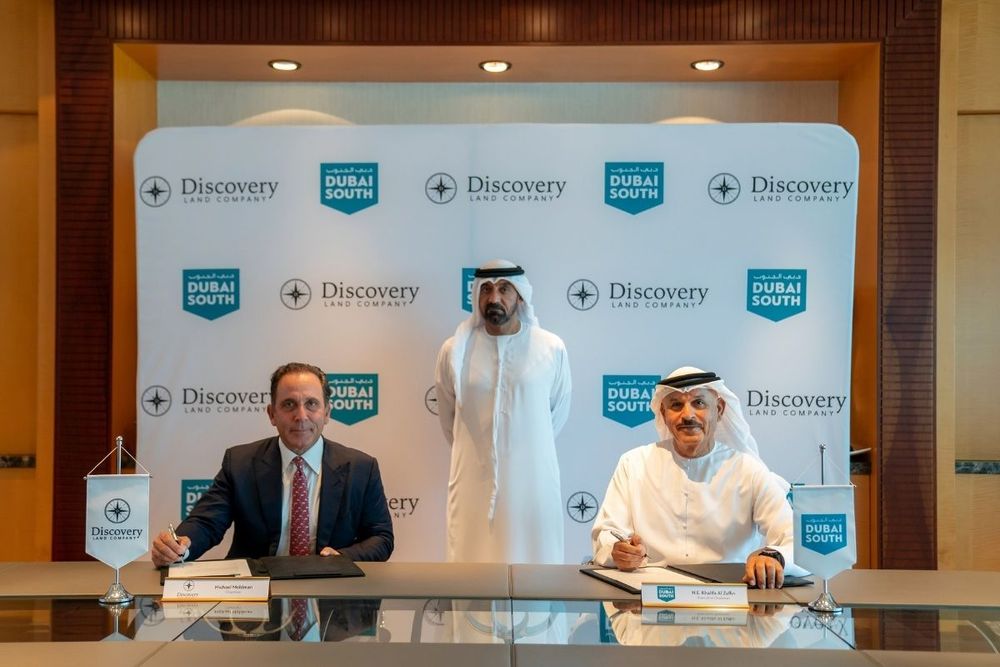 An agreement was signed by HE Khalifa Al Zaffin, Executive Chairman of Dubai Aviation City Corporation and Dubai South, and Mr Michael Meldman, Founder and Chairman of Discovery Land, as well as other senior executives from both entities.

In the presence of HH Sheikh Ahmed Bin Saeed Al Maktoum, Chairman of the Dubai Aviation City Corporation, Dubai South, the largest single-urban master development focusing on aviation, logistics and real estate has announced the signing of an exclusive agreement with Discovery Land, a renowned US-based luxury real estate developer and operator of private residential club communities, to develop a luxurious 2 square-kilometre golf community that would include mansions, villas, an 18-hole golf course as well as other premier amenities.

Discovery Land purchased the plot of land that will be utilised for the development of the spacious luxury golf community, which will be built up to the highest standards and become among the top golf course communities in the region once completed. More details on the new exceptional project will be announced in due time.

In his comments on the agreement, HE Khalifa Al Zaffin said:

“We are pleased to sign this agreement with a reputable international developer that enjoys a great track record of delivering luxurious communities across the US and other countries. The new project reiterates Dubai’s attractiveness to global investors and Dubai South’s unique ecosystem and advanced infrastructure, which caters to the needs of businesses and investors alike.”

Dubai South was launched as a Dubai Government project in 2006, representing an emerging 145 square-kilometre, master-planned city. Positioned as a global commercial and residential hub and a major contributor to the social and economic growth of Dubai and the United Arab Emirates, Dubai South offers business-friendly free-zone benefits and a living environment with a diverse range of mixed-use and residential communities to suit different lifestyles. 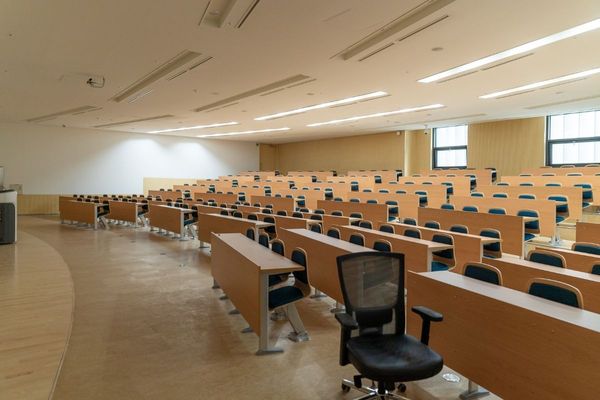 Updates to 2021-2022 National Protocol for Educational Establishments announced by Ministry of Education, NCEMA 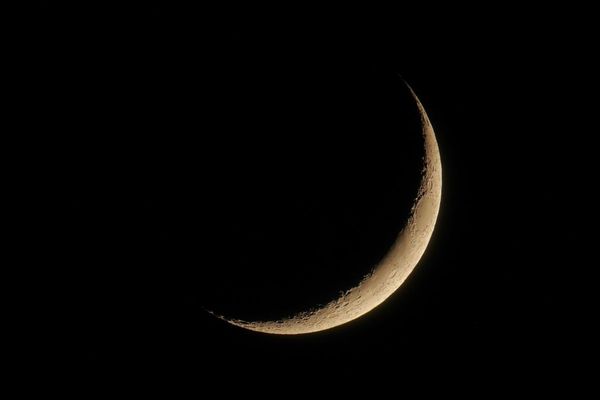