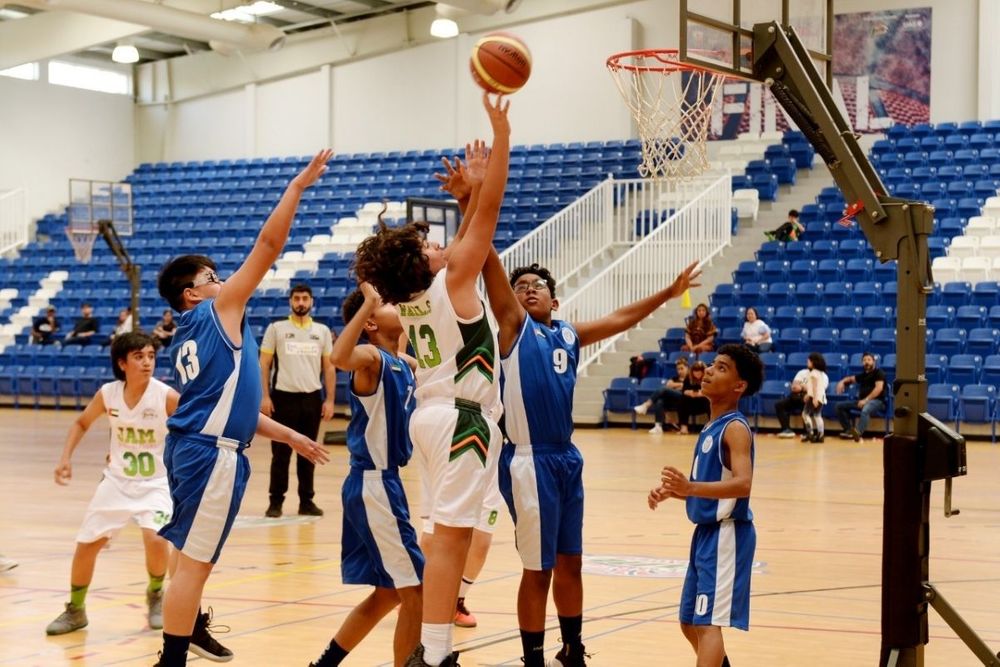 Dubai Sports Council and JAM Sports Academy have announced the launch of the Open Youth Basketball Championship, which will start later this month and continue until February 2022 with more than 500 players representing 35 teams taking part in the tournament, including an Emirati People of Determination team.

Teams from four local clubs – Al Nasr, Shabab Al Ahli Dubai, Sharjah and Khor Fakkan – will be competing in the championship alongside teams from 11 academies from around the country.

Ali Omar said: “This tournament is being organised within the framework of Dubai Sports Council’s multiple initiatives to support sports academies through cooperation with the private sector, as well as our initiatives to encourage age-group players and provide them with a platform to compete.

Ahmed Suleiman, founder of Jam Sport Academy, said: “We are pleased with the wide participation in the tournament from local clubs and different sports academy. The participation of 500 male and female players, representing 35 teams of 8 to 16 years old, is a good achievement and it contributes to the integration of academies and clubs. This helps support diversity and gives players an opportunity to gain real-match experience.

“An Emirati basketball team of People of Determination will also participate in the tournament, with the aim of developing their skills by integrating them in competitions that contribute to raising their levels so that they can participate in international competitions.” 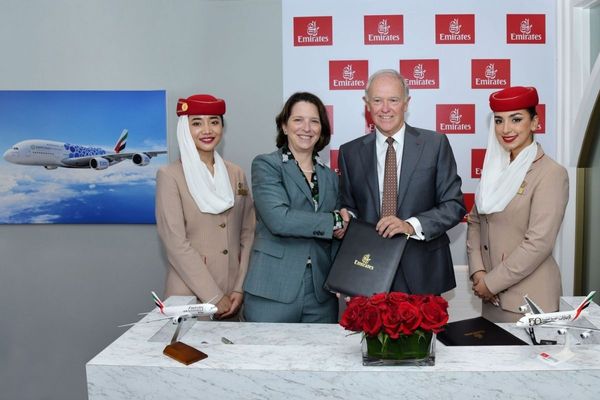 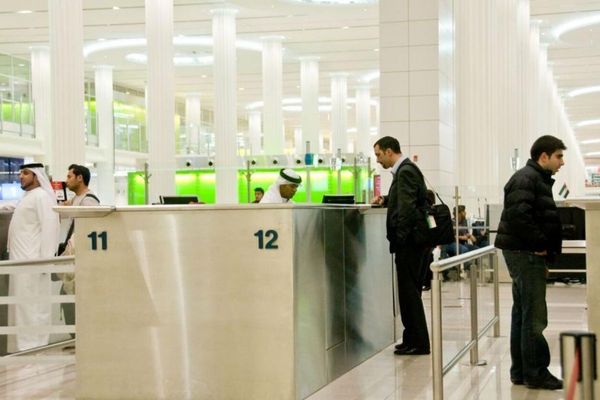