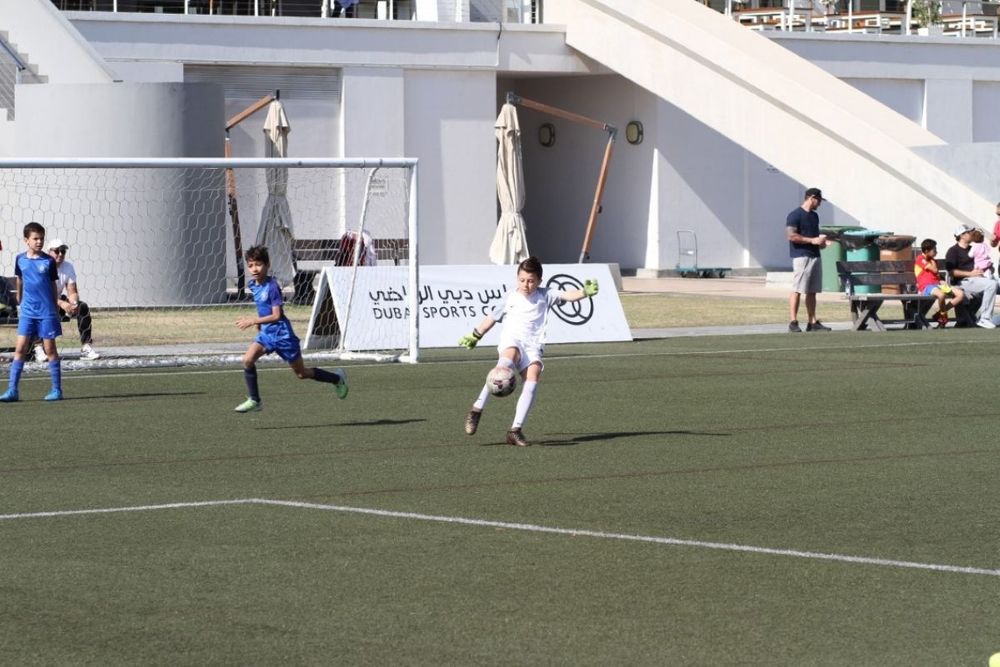 The Dubai Sports Council has reaffirmed its commitment to development plans and programmes dedicated to supporting Emirati coaches, young sporting talents and academies, as well as sports at schools.

Empowering Emirati coaches and developing young Emirati talents has been one of the Council’s primary focus since its inception and it has launched a number of programmes and initiatives over the years to meet those goals, and has achieved considerable success through optimal investment of resources.

The Council has organized a number of training workshops and seminars - in partnership with leading international federations and top stars - for their development and progress, and have opened many doors of opportunity for them in Dubai clubs.

Over the years, the number of Emirati coaches at the Dubai clubs has been on the steady rise and today, 70 of the 130 coaches – or 54 percent - working at the clubs are Emiratis.

The initiative to empower and develop Emirati coaches started 10 years ago following directives to appoint Emiratis as assistant coaches of the first teams at all clubs in Dubai.

Following the decision, the Council launched programmes to identify and promote young Emirati coaches, and organized a number of workshops with top international coaches from countries like France and Spain for their development.

The Council also opened doors for them to work as assistant coaches with the first team and to obtain advanced training certificates, which has allowed many of them take over the top position since. Today, 10 Emiratis, who have emerged from these programmes, hold professional training licence (Pro Licence) which allows them to train first teams, and 7 of them are working with clubs outside Dubai and with different national teams.

To power the professional development of high-potential football talents at Dubai clubs, last year the Council signed a partnership deal with du LaLiga High Performance Centre, HPC, which will see two players from each of the four Dubai clubs - Al Nasr, Al Wasl, Shabab Al Ahli and Hatta – travel to Spain for du LaLiga HPC’s summer programme in Spain, where they will raise their level of play in competitive matches against the best LaLiga youth clubs.

The Council has also launched similar initiatives and programmes to encourage and promote sports in schools, which it sees as the base of the sporting pyramid in Dubai. The most notable of these initiatives is the Hamdan Bin Mohammed Order of Merit for Sports Education School, which seeks to encourage both public and private schools in the Emirate of Dubai to achieve both academic and sporting excellence, and nurture young sports talents.

The aim of the Order of Merit is to improve the general health and vitality of school students; to promote healthy behaviors in the school community; to create a healthy, safe and sporting environment in schools; to develop sports services in schools; and to create the right environment for gifted young athletes to prosper and infuse them with the spirit of fair play. 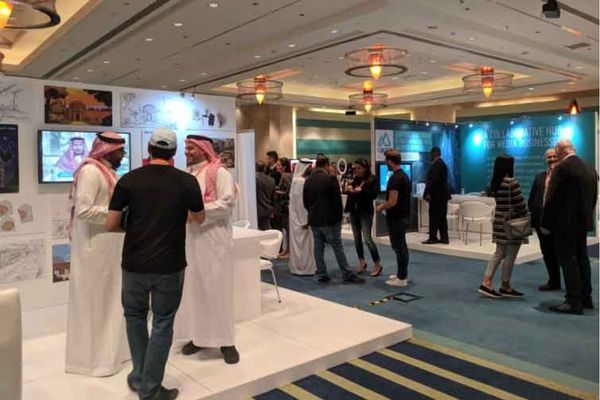 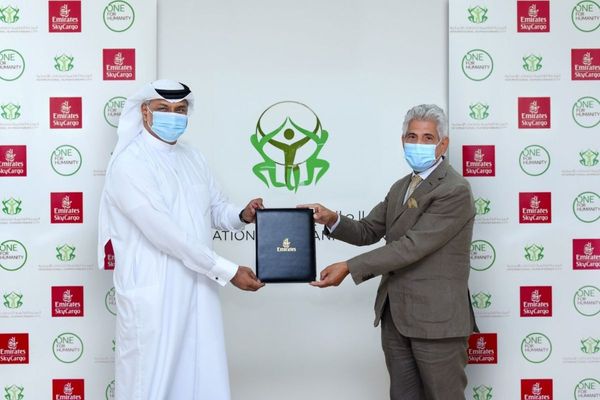