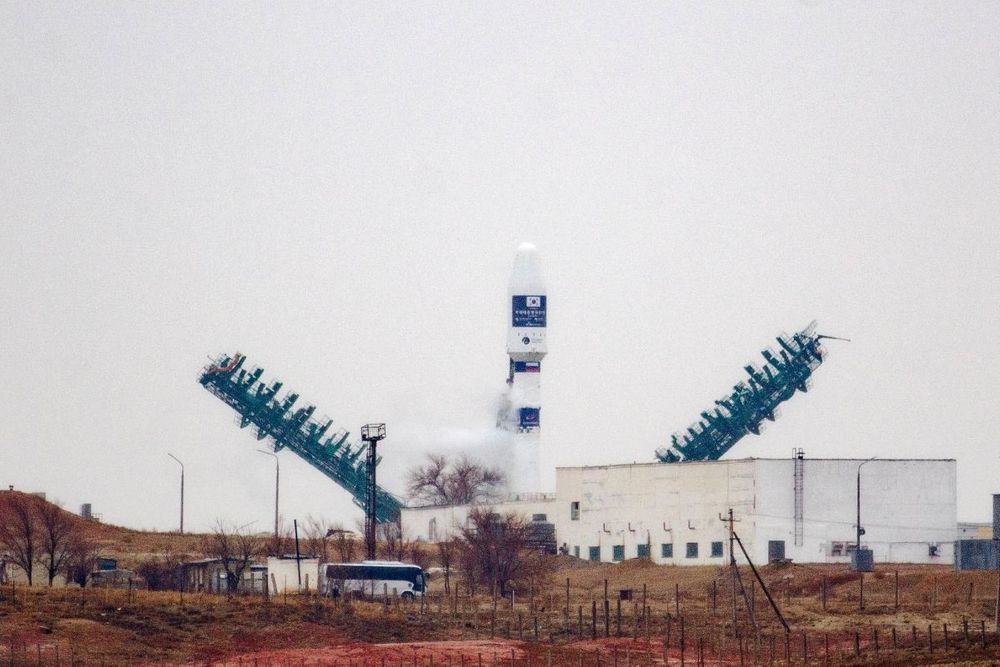 DMSat-1, the emirate’s first nanometric environmental satellite, developed by Dubai Municipality in collaboration with the Mohammed Bin Rashid Space Centre (MBRSC), has reached its orbit 550 km above Earth, following its successful launch from the Baikonur Cosmodrome in Kazakhstan aboard the Soyuz 2.1a space rocket.

The launch was supervised by a team of officials and engineers from MBRSC and Dubai Municipality.

The first signal from DMSat-1 was received at MBRSC’s mission control centre at 4:42 PM on Monday, signalling that the satellite had reached its orbit and begun its scientific mission. Under the supervision of MBRSC, once the testing of onboard subsystems and instruments is completed and verified, the satellite will move into its operational phase, in which it will monitor, collect and analyse environmental data as well as measure air pollutants and greenhouse gases.

The satellite was fully manufactured and developed by the Space Flight Laboratory (SFL) at the University of Toronto in Canada, and a team from MBRSC supervised the development and worked on the final testing of the satellite before being moved to the Baikonur Cosmodrome in Kazakhstan. A second team of engineers and experts from MBRSC joined the base team to complete final functional testing and integration of the satellite with the launch vehicle. The DMSat-1 carries state-of-the-art environmental monitoring equipment.

After the successful launch, the DMSat-1 began the in-orbit testing, calibration and validation phase to ensure all systems and instruments on board are fully functional and ready for the next phase. During the second phase, set to commence in the coming days, the satellite will monitor, collect and analyse environmental data, measure air pollutants and greenhouse gases, develop maps of the concentration and distribution of greenhouse gases as well as study and monitor seasonal changes of these gases. The data provided by the satellite will be used to find solutions and develop long-term plans to confront the challenges of urban pollution and climate change and explore the future environmental reality in Dubai and the UAE.

DMSat-1 confirms the UAE's commitment to the terms of the Paris Climate Agreement, which calls for the provision of information and data on greenhouse gas emissions, as well as building national capacities in the field of studying and analysing the phenomenon of global warming. The launch of the satellite is part of the Dubai Clean Energy Strategy 2050 and UAE Energy Strategy 2050 and contributes to the implementation of the national system for managing greenhouse gas emissions within the UAE National Plan for Climate Change 2017-2050.

The DMSat-1 satellite launch project is an exceptional opportunity to build new research and technical capabilities in the fields of environmental scientific research at the local level. It will also contribute to opening new horizons for harnessing space technology to serve the environmental sectors and achieve sustainability.

"DMSat-1 is an embodiment of the will to excel that characterises the UAE. Guided by the wisdom of our leadership, our national space programme has been able to engage in qualitative areas and enhance its contributions to human civilisation."

Al Hajri also said those who managed the DMSat-1 satellite project are UAE nationals who have acquired high levels of knowledge and skills. He further emphasised that DMSat-1 will strengthen the UAE's accumulated experience in the field of satellites, enhance its achievements in the fields of space and satellites, and support the UAE’s unlimited aspirations and its goal of becoming one of the major players in this field.

"The DMSat-1 satellite constitutes a new impetus for the UAE to achieve its developmental strategies and make it the leading country in the world capable of using the latest global technologies to build sustainable cities. The satellite will contribute to providing accurate scientific information that helps decision-makers take necessary measures to improve the environment."

"The Mohammed Bin Rashid Space Centre is pleased to be part of any scientific space project that supports the nation’s institutions and helps build a better future in line with the vision of our leadership."

"The launch of the DMSat-1 satellite will bring about a fundamental shift in the field of obtaining environmental data in the country and the region, as it contains the latest technologies in the field of monitoring air pollutants and greenhouse gases."

"The information provided by the satellite will help us determine the measures needed to combat climate change and develop long-term environmental plans."

Weighing 15 kilograms, the DMSat-1 satellite contains state-of-art scientific instruments to monitor air quality and detect greenhouse gases as well as fine particles in the atmosphere. Data will be stored on the onboard storage system and downloaded to MBRSC’s ground station. Over a period of three to five days, the satellite will monitor a single site more than once from seven different angles. It will orbit the earth 14 times a day and will pass over the MBRSC ground station four to five times a day to receive new imaging orders and enable downloading of data. 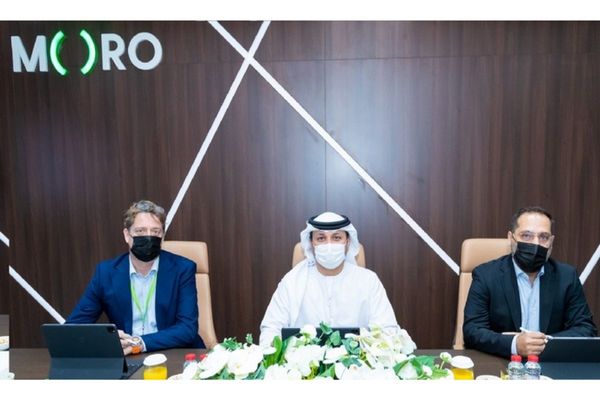 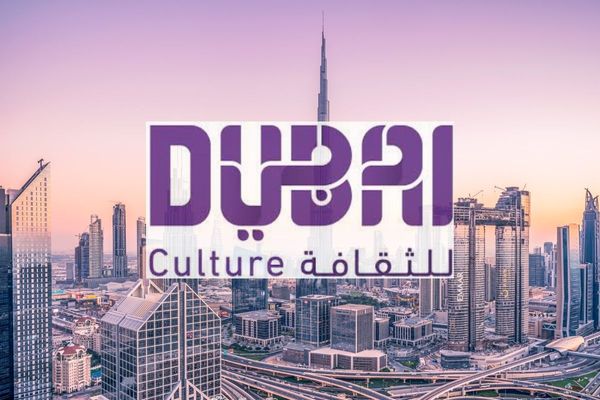