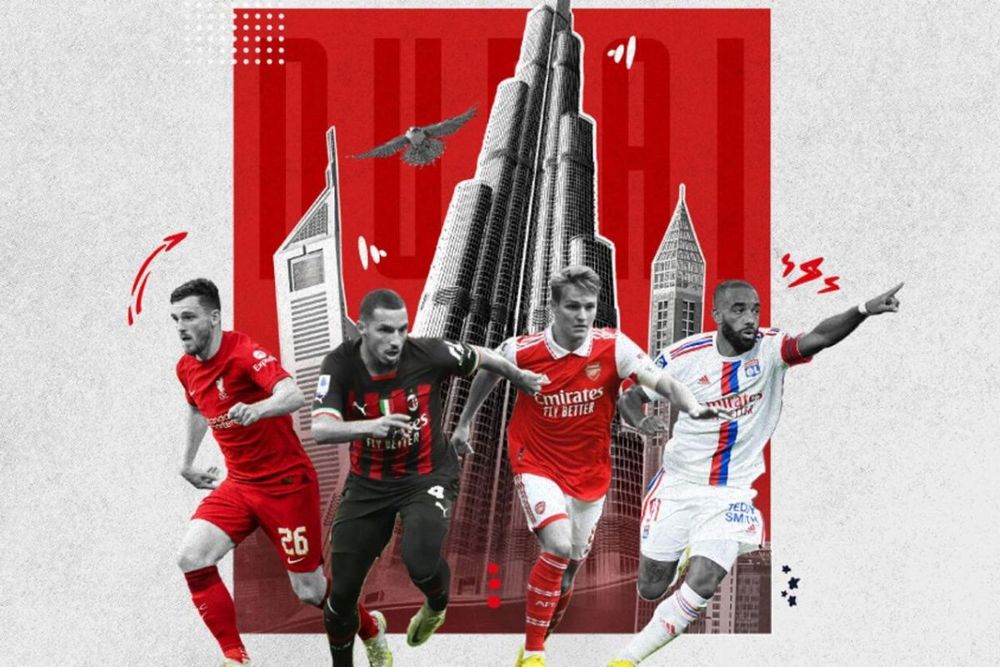 The Dubai Super Cup 2022 tournament matches will be held at Al Maktoum Stadium in Al Nasr Sports Club between December 8 and 16 — the off days of the World Cup.

AMH Sports announced the launch of Dubai Super Cup 2022, a major football tournament, which has been organised in cooperation with the Dubai Sports Council (DSC).

The council also awarded the cup-title 'Dubai Super Cup' to AMH Sports, a UAE organisation that is passionate about sports and everything football.

The tournament is poised to enhance the sports tourism sector and pave the way for more international tournaments.

The Dubai Super Cup 2022 tournament matches will be held at Al Maktoum Stadium in Al Nasr Sports Club between December 8 and 16.

As football fever grips the world, these matches are set to be held on December 8, 11, 13 and 16 — the off days of the World Cup, and they are officially sanctioned matches by Fifa, UEFA and the Asian Football Federation.

The tournament will witness adrenaline-packed action and use the break as a winter training camp in preparation for the season's completion as the World Cup concludes.

While football fans everywhere are heading to the World Cup 2022 in Qatar, the Dubai Super Cup is slated to attract a large number of fans and media attention, as it brings together popular teams catering to a wide audience and a distinctive style of play.

This groundbreaking event will boost Dubai's position as a leading sports destination in the world, as well as contribute towards the emirate's tourism and economy.

This inaugural edition of the tournament will form the cornerstone of an annual series that will host the best teams and talent from all over the world for years to come.

Marking the occasion, Saeed Hareb, Secretary-General of the DSC, said:

"We are pleased to host this event...and we hope that it will be a mainstay in the winter sports scene. It contributes to consolidating Dubai's position as a globally preferred destination for major teams during the winter period for training, competitive matches and preparations for the remainder of the season and European tournaments."

"We are proud that the matches of this tournament will be held at Al Maktoum Stadium in Al Nasr Club, an architectural and sports masterpiece well-qualified to host matches of this magnitude for popular teams and large audiences."

For his part, Ahmed Khoory, Chairman of AMH Sports, said:

"The patronage of His Highness Sheikh Hamdan Bin Mohammed Bin Rashid Al Maktoum strengthens our determination to make this tournament exceptional for all. Hosting popular clubs in this league is an excellent addition to any city's credentials and this is a great opportunity for fans of these clubs, both within and outside the UAE to enjoy amazing experiences on and off the field."

The organizing committee also announced the programme of matches, the tournament rules and the mechanism for determination of the winner of the tournament soon. 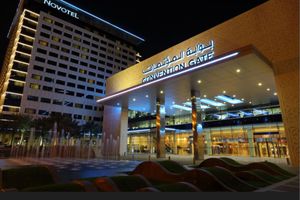 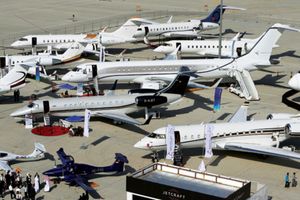 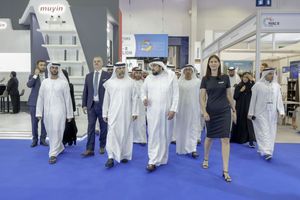 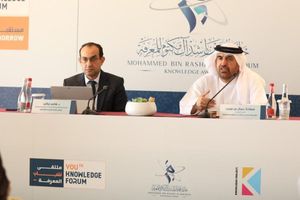 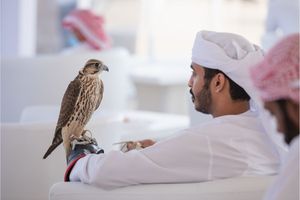 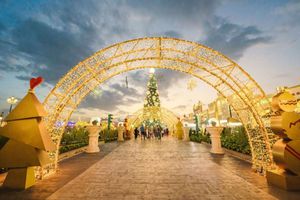 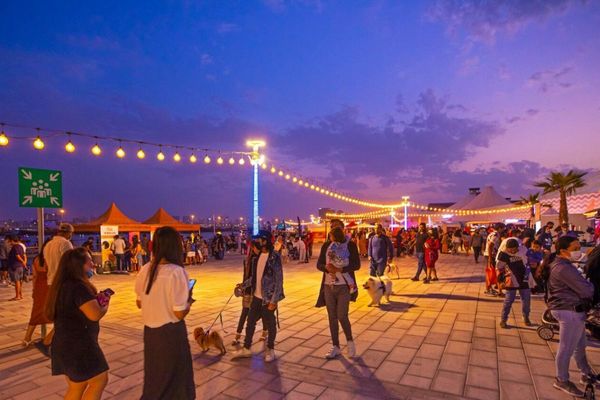 Top 6 things to do this weekend in the UAE 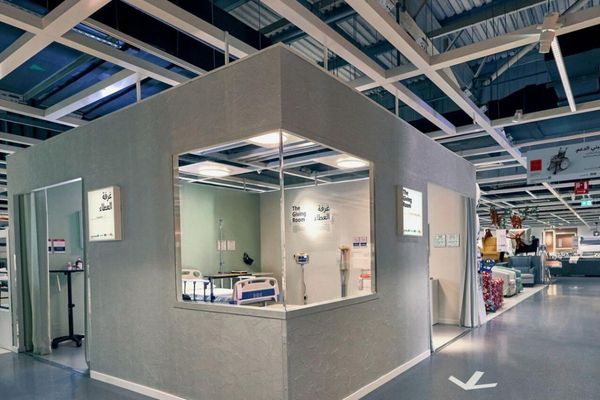 IKEA and MSF collaborate for a new campaign 'The Giving Room'