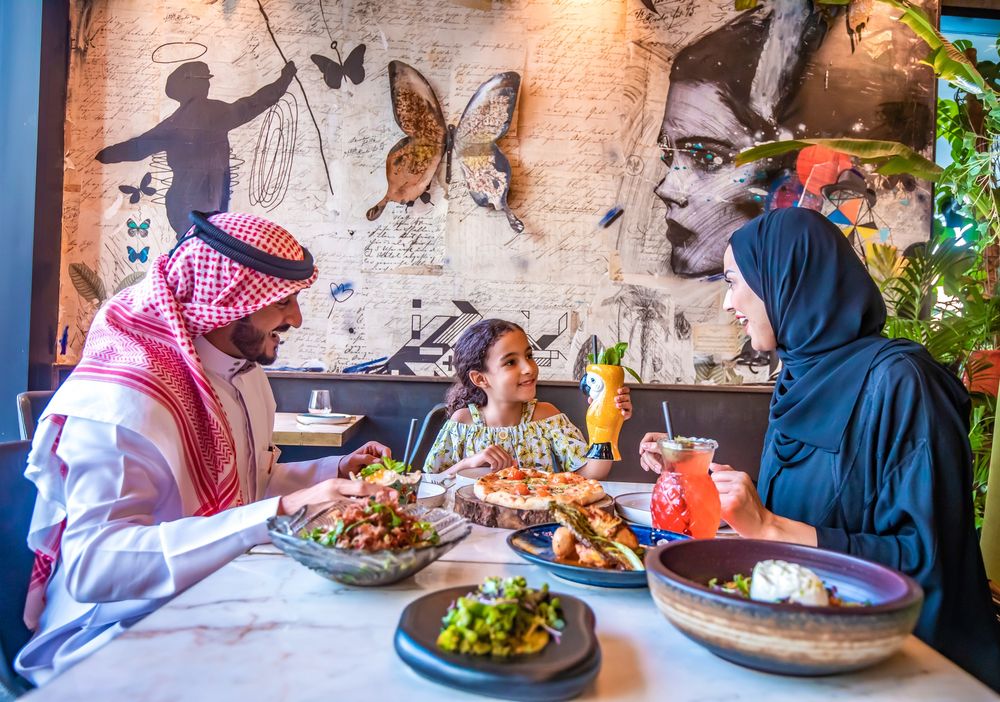 Dubai’s Department of Economy and Tourism (DET) hosted an industry briefing with restaurateurs and key stakeholders from the food and beverage sector, as part of continuous efforts to elevate Dubai’s position as a year-round global gastronomy hub in line with the visionary leadership’s goal to make it the world’s best city to live in, work and visit.

In addition, DET’s gastronomy leaders shared an overview of strategic plans which will further raise Dubai’s profile on the world stage as a leading gourmet destination and a magnet for discerning foodies, epicurean travellers and culinary aficionados.

During the briefing event for stakeholders, which will now take place quarterly, DET provided an overview of its ‘Gastronomy Always on Campaign’ (GAON) that aims to support the F&B industry and also presented the city’s calendar of culinary events.

It was announced at the event that the ninth edition of the much-awaited Dubai Food Festival (DFF) will take place from 2 – 15 May 2022, including the ever popular Dubai Restaurant Week returning to delight foodies across the city. Ongoing culinary platforms such as Foodie Experiences, Made in Dubai and Hidden Gems which celebrate the city’s delicious and diverse dining scene will continue throughout the year, peaking through the season during key culinary moments.

Dubai is home to around 12,000 diverse restaurants and cafés – from homegrown eateries to gourmet institutions and fine dining restaurants, right through to relaxed food halls and neighbourhood cafes, which together represent Dubai’s internationally recognised F&B scene.

With diverse cuisines drawn from the cultures of more than 200 different nationalities represented in the city, combined with a presence from the world’s award winning chefs, restaurant groups and one-off culinary experiences, Dubai is the gastronomy capital of the region and a globally renowned epicurean destination.

Over the years, Dubai has grown to become one of the world’s most sought after destinations, and its food scene has matured and evolved alongside this. While welcoming more than 7.28 million international overnight visitors during 2021, the city was also recognised as the No.1 global destination and the fourth leading destination for ‘Food Lovers’ in the Tripadvisor Travellers’ Choice Awards 2022, testament to the gastronomic heritage, diversity of flavours and depth of the food scene in Dubai.

In addition, the city’s restaurants and chefs were recently recognised in the inaugural edition of Middle East & North Africa’s 50 Best Restaurants, which took place in February 2022 and celebrated culinary excellence across the region.

Independently owned casual dining restaurant 3Fils located in Dubai Fishing Harbour topped the list of the region’s 50 best dining institutions, with an impressive total of six out of the top 10 restaurants in MENA being helmed in Dubai, with 16 restaurants across Dubai being included in the full list. Celebrated figures within Dubai’s diverse foodie scene were also recognised within the awards, with the city’s chefs, culinary innovators and restaurateurs garnering five of the seven specialty awards including Art of Hospitality Award, Chef’s Choice Award and the Best Pastry Chef Award.

"From humble homegrown gems to street food offerings in a vibrant setting to Michelin-star chef helmed restaurants, Dubai has long been a leader in culinary excellence. Visitors to the city can delve into a world of flavours influenced by a melting pot of more than 200 nationalities drawn from all four corners of the world. Our strategic collaboration with stakeholders and partners provide a fantastic opportunity for us to promote the diversity, creativity and multi-cultural nature of Dubai’s culinary offering, inspired by the vision of His Highness Sheikh Mohammed bin Rashid Al Maktoum, Vice President, Prime Minister and Ruler of Dubai, to further enhance Dubai’s position as a global liveability hub.

"We will work continuously with our valued stakeholders to create a year-round programme of flavoursome events and gourmet platforms, adding value to the city’s deep and diverse culinary landscape. The continuous dialogue that we have initiated with partners and the series of activities that we will jointly implement will increase awareness and perception of Dubai’s gastronomy scene and the huge investment potential that Dubai has in the food services industry, as well as instilling further confidence and trust in residents and visitors in Dubai as one of the world’s safest destinations."

The gastronomy focus for DET for 2022 is to continue to drive growth across the hospitality and F&B sector based on the four pillars of; diversity, value for money, authenticity, and experiential.

Initiatives will be introduced to further catalyse growth, increase spend and further elevate the city’s reputation as a top gastronomy destination by exploring new food industry innovations and culinary experience 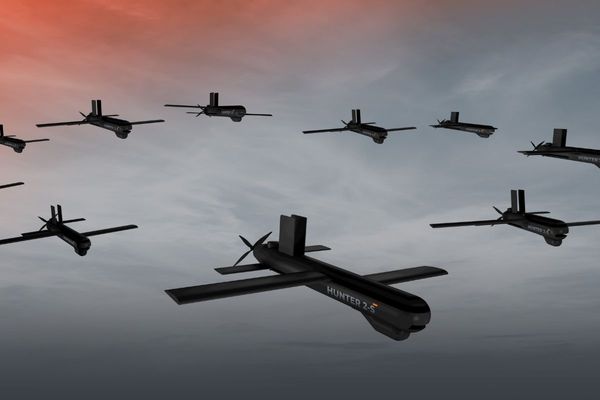 Drone Take Over: New App Unveiled by EDGE at UMEX 2022 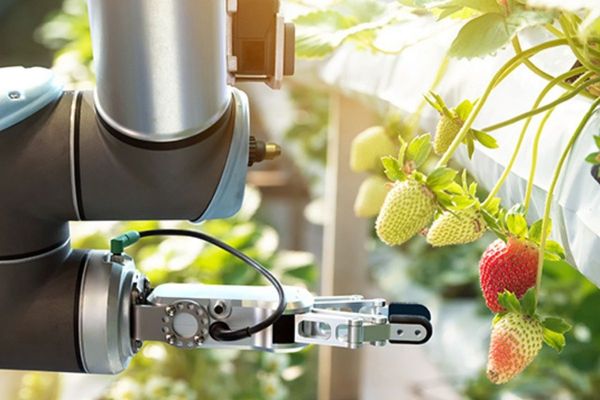