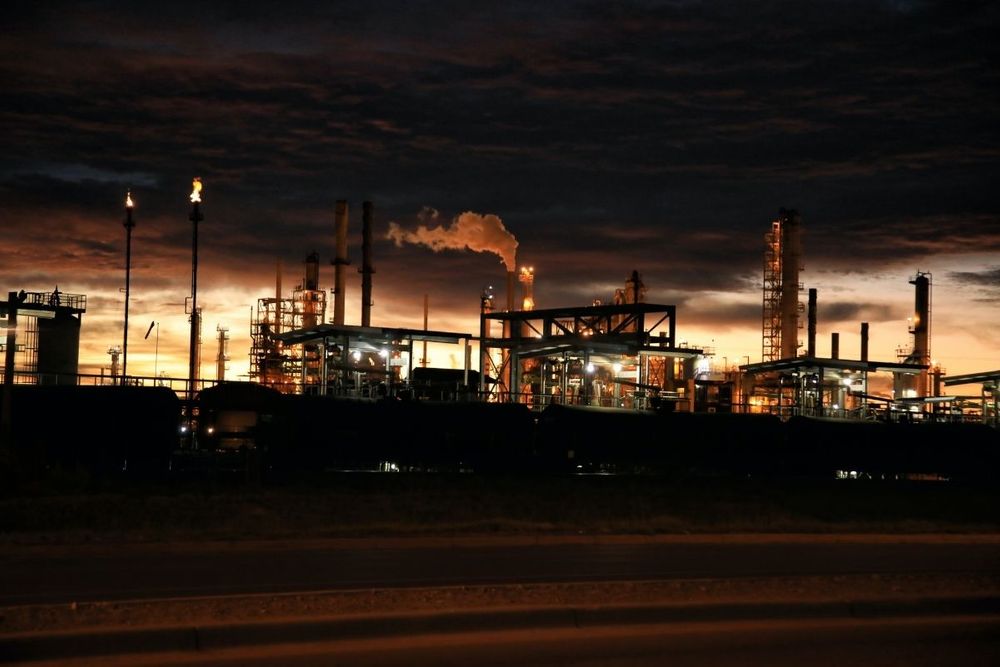 DUBAL Holding, a wholly owned subsidiary of Investment Corporation of Dubai, ICD, announced the acquisition of 60 percent stake in OSE Industries, a specialised aluminium extrusion company in the UAE.

The acquisition was signed on 30th November 2020 between Ahmad Bin Fahad, Acting CEO of DH and Othman Sharif, the President and Chairman of OSE.

Bin Fahad said the acquisition of OSE is aligned to DH’s strategy to invest in the identified growth sectors to progressively expand its industrial footprint in the region and create value addition in the downstream value chain.

"We are happy to be partnering with DH and confident that the association with DH will help OSE to expand its business rapidly in the UAE as well as overseas," said Sharif.

On the long-term prospects of OSE, he said that the long-term prospect of OSE looks bright as its specialised products would see a progressively expanding growth in demand from the steadily evolving Electrical Vehicle Manufacturers in the next few years and also the gradual shifting of focus to use aluminium rolled tubes by the Heating, Ventilation & Air Conditioning, HVAC, sector.

DH, established in 2014, is an investment arm of ICD to invest in the fields of industrial, energy and commodities sector. DH’s existing portfolio of assets include a 50 percent stake in Emirates Global Aluminium, EGA, a minority stake in a Calcined Petroleum Coke facility based in China and a 50 percent stake in an under development 625MW CCGT power plant at EGA, Jebel Ali along with Mubadala.