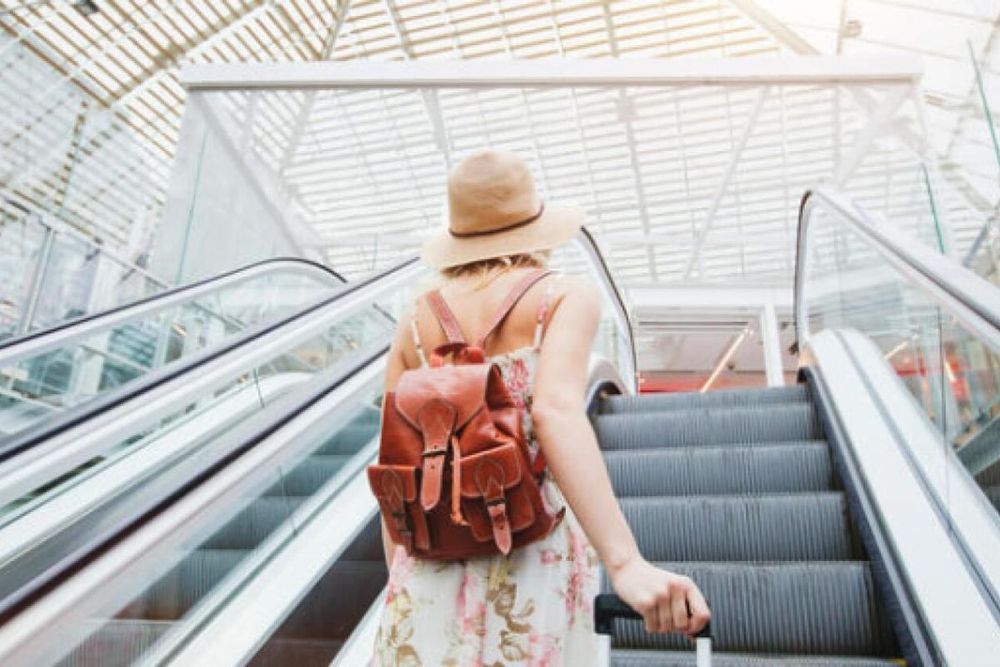 The UAE residents will enjoy the next four-day long weekend on the eve of Eid in April 2023.

If you are making travel plans for the next long weekend, we have got some hacks that are sure to come in handy. Travel industry executives in the UAE revealed the top things one must do to get the most affordable air tickets.

The UAE residents will enjoy the next four-day long weekend on the eve of Eid Al Fitr in April 2023.

During this period, a large number of residents travel to their home countries to celebrate the festival with their loved ones while some opt to fly to popular holiday destinations such as Bangkok, London and others.

For the peak season, it is said that maximum seats are blocked for higher rates as the revenue optimisation team dictates the rates and fares are finalised accordingly.

It is said that usually, for instance, if there are 160 seats on a plane, the 20-30 people who make the first bookings get the best airfares and the airlines keep the highest airfares for the last 30 people who book.

Avinash Adnani, managing director, Pluto Travels, said airfares from the UAE to India, Pakistan, GCC and other Middle Eastern countries start to increase between one-and-half to two months prior to big festivals such as Eid Al Fitr due to a large number of residents travelling during these occasions.

“Airfares start to go up around 40 days before Eid, hence, getting a seat in the last week becomes a challenge for travellers from the UAE. It’s good to buy air tickets before 45 to 60 days, because after this, generally, airfares don’t drop,”

TP Sudheesh, general manager of Deira Tours and Travels, said the UAE has declared the full-year calendar for the holidays, so residents know the exact dates when to fly.

“The earlier you book, the better rate you get.”

“Another point is to clear the cache because airlines are smart and the system uses old cookies, therefore, updated airfares don’t show up,”

In addition, budget-conscious travellers must check options with low-cost carriers and use the travel planning map that is offered by them. Some airlines also offer an airfare lock option to customers for two days.

Travellers who are flexible with dates should check entire months’ s airfares before the booking to get the best rates.

According to astronomical calculations revealed by Ibrahim Al Jarwan, chairman of the Board of Directors of the Emirates Astronomical Society, the holy month of Ramadan is likely to start on Thursday, March 23. As the holy month will last for 29 days, the first day of Eid Al Fitr is likely to fall on Friday, April 21.

The official Eid Al Fitr holiday in the UAE is from Ramadan 29 to Shawwal 3 (Hijri Islamic calendar months). If the astronomical calculations are correct, the break is from Thursday, April 20, to Sunday, April 23. 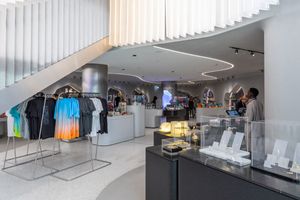 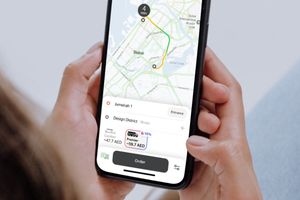 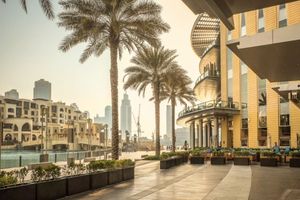 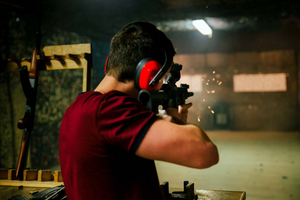 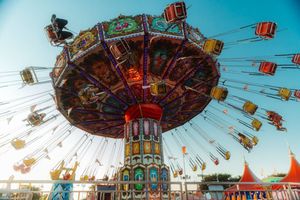 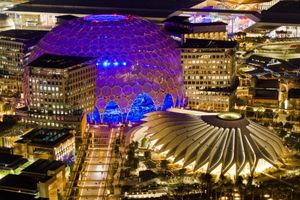 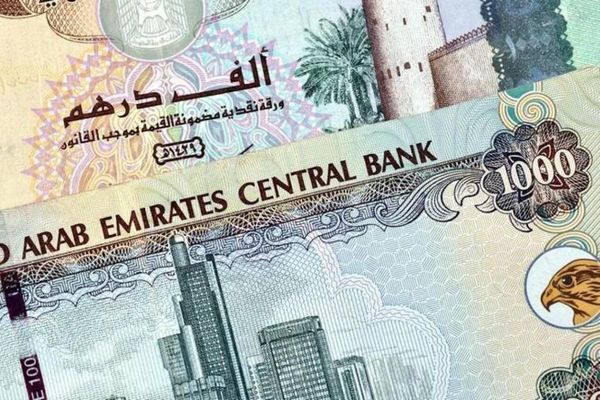 UAE Corporate Tax: All you need to know about EmaraTax 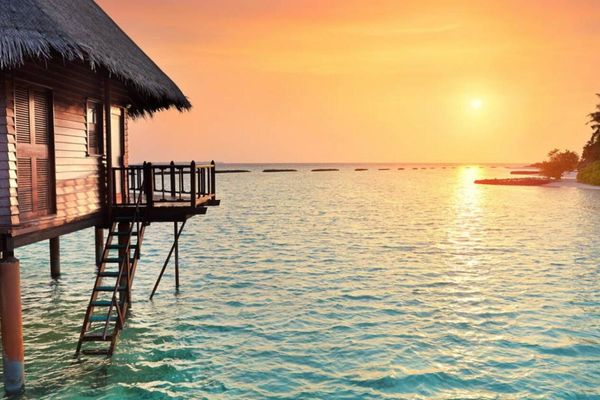