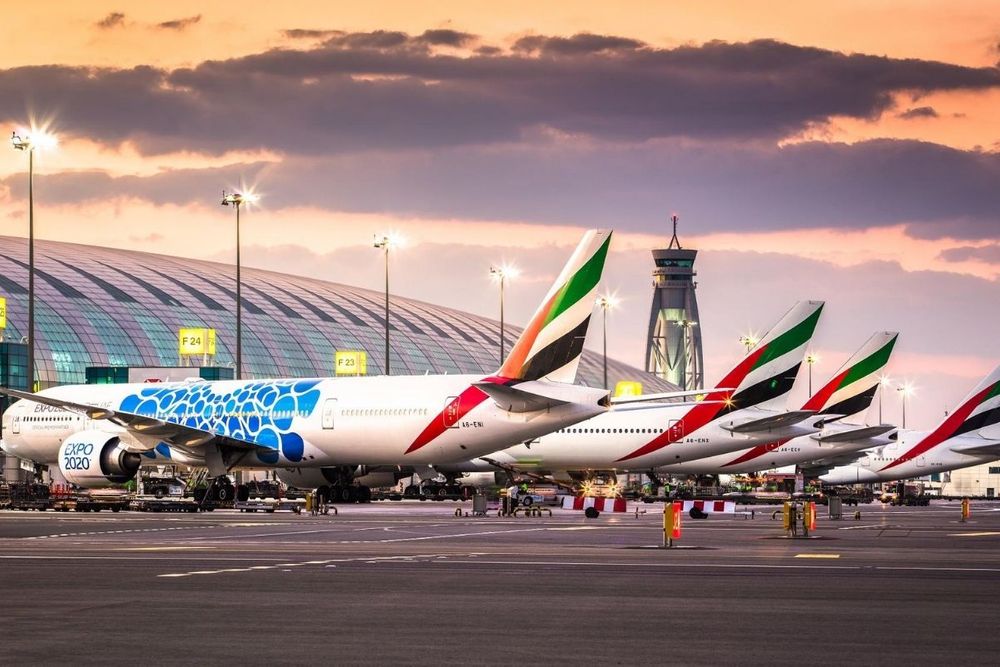 Emirates has been named World Class Airline at The APEX Official Airline Ratings awards, becoming one of the first airlines to be recognised in this new award category that stands at the pinnacle of all APEX Passenger Choice awards.

In addition, Emirates was renewed as a Five Star Airline by APEX, and clinched its fourth APEX Passenger Choice Award for Best Entertainment at the APEX/IFSA Awards ceremony, the industry's largest in-person event of the year.

Like all APEX awards, the "World Class Airline" accolade was based on independently verified and audited ratings from over a million air travellers.

"This is an honour dear to my heart, as it celebrates the amazing work of our worldwide team at Emirates in reaching the new pinnacle of APEX World Class. This recognition is due to the tireless work and efforts by the people of Emirates in delivering safe journeys, stepping up to sustainability initiatives, and in delivering the highest standards of service. I'm confident the World Class paragon will play a very important role in our industry, helping advance a focus on sustainability for the betterment of our world. On behalf of all of us at Emirates, we're proud to be one of the first airlines worldwide to be named APEX World Class." 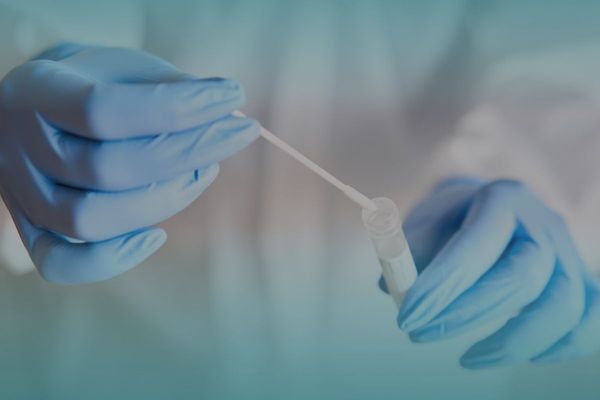 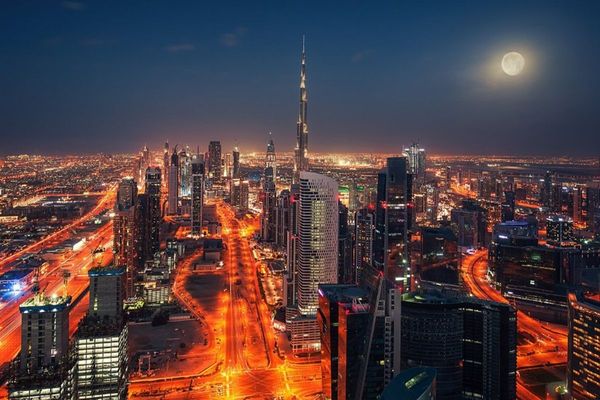