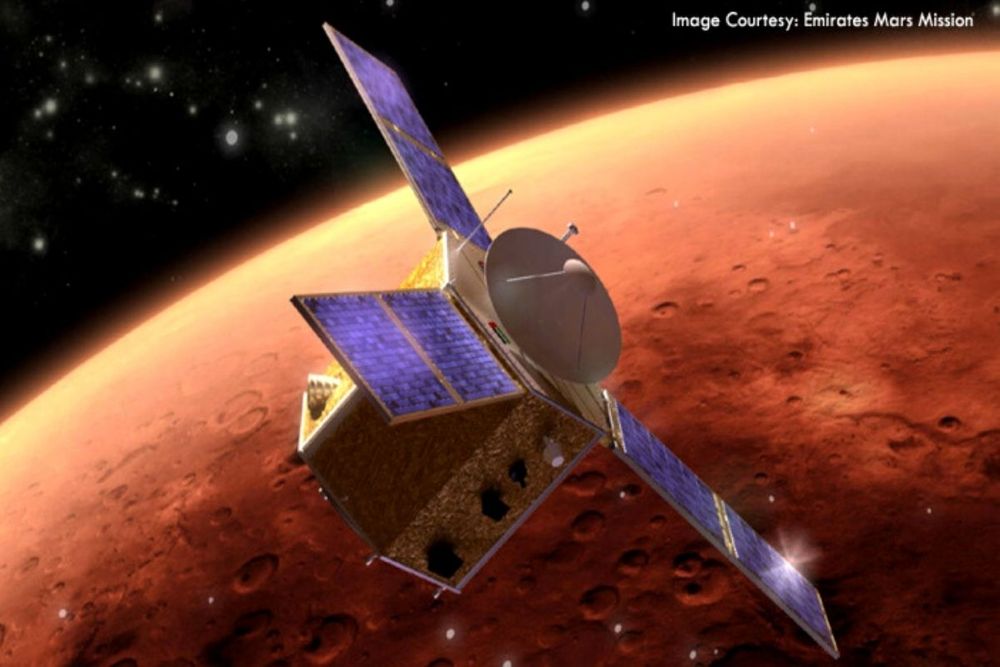 The Emirates Mars Mission (EMM), the first interplanetary exploration undertaken by an Arab nation, today announced it had commenced its transition from its capture orbit to its science orbit with the successful completion of a 510 second (8.36 minutes) burn of its thrusters. Barring the requirement for a minor course correction, the spacecraft is now in its final orbit of Mars and ready for its two-year science data gathering phase – the core aim of the mission.

"Although the Hope Probe is a huge achievement and a source of great national pride, its core objective, defined right from day one of this mission, is to build the first complete picture of Mars’ atmospheric dynamics." Said Omran Sharaf, EMM Project Director. "The Transition to Science Maneuver (TSM) was critically important and I can say was the last truly scary moment for the mission because there was a very real risk of losing the spacecraft during this last burn. We’re now assessing the results of that burn, but I can say we are confident that we will not need a further large correction manoeuvre."

The transition saw the Hope Probe move from its 1,063 by 42,461 capture orbit to a 20,000 by 43,000 science orbit. The manoeuvre was the last scheduled ‘big burn’ in the spacecraft’s journey from its launch on the 20th July 2020. The science phase will commence on 14 April with a number of calibration and test runs that aim to establish a sound baseline for the accurate and efficient management of the measurements from the spacecraft’s three instruments. The mission’s two-year science data collection will formally commence on 23 May 2021, with data being made available globally in October.

"Once we have established our stable science orbit and deployed our instruments, we can start building datasets and testing our systems with the live data," said Hessa Al Matroushi, EMM Science Lead. "This is the data we will be processing, formatting and sharing with the world’s science and academic communities openly through our website."

The painstaking process of science data gathering consists of making repeated ‘passes’ around Mars and mapping each set of measurements to build a dynamic picture of the movement of dust, ice and water vapour throughout the planet’s atmospheric layers. As well as measuring Hydrogen, Oxygen, Carbon Monoxide and Ozone, the probe will capture variations in temperature. The unique elliptical 25-degree orbit of the Hope probe enables a planet-wide, high resolution sample to be taken each 225 hours (9.5 days).

"If you imagine spinning a basketball on your finger and then wrapping it with wool as it spins, you get an idea of how Hope covers the whole planet over consecutive orbits. While we’re doing that, we’re constantly measuring with two spectrometers and an imager. These three data streams combine to give us a holistic, powerful and unique picture of Mars’ atmosphere that we hope will answer many, many questions we have about the planet and our theories regarding its atmospheric loss," said Al Matroushi.

The Hope probe carries three science instruments: EXI – The Emirates eXploration Imager is a 12 megapixel digital camera that captures high-resolution images of Mars along with measuring water ice and ozone in the lower atmosphere through the UV bands.

EMIRS – The Emirates Mars InfraRed Spectrometer collects information on surface and atmospheric temperatures and measures the global distribution of dust, ice cloud, and water vapor in the Martian lower atmosphere.

EMUS – The Emirates Mars Ultraviolet Spectrometer measures oxygen and carbon monoxide in the thermosphere and the variability of hydrogen and oxygen in the exosphere.

EMM and the Hope probe are the culmination of an international collaboration, knowledge transfer and development effort. The spacecraft and its instruments were designed and developed by MBRSC engineers working with academic partners, including LASP at the University of Colorado, Boulder; Arizona State University and the University of California, Berkeley. 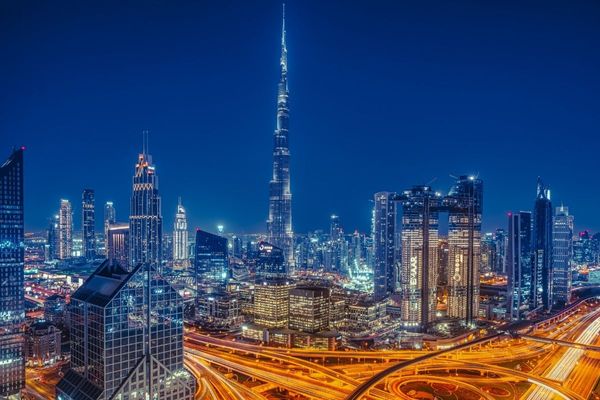 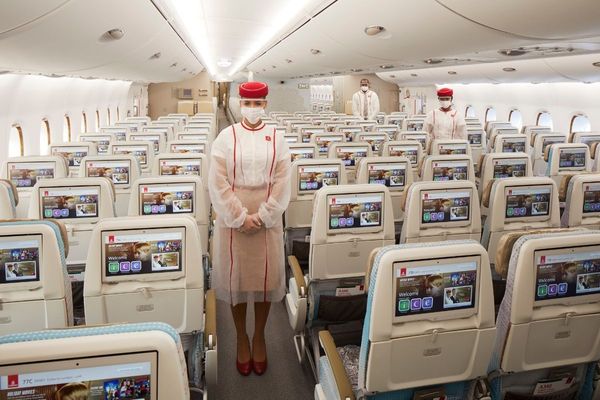