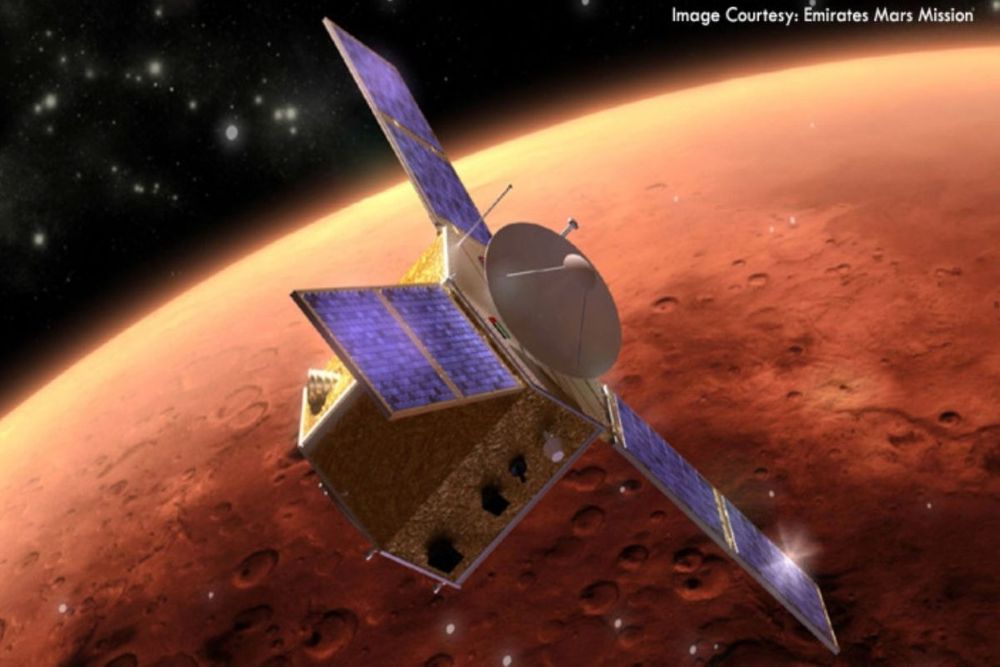 The Emirates Mars Mission team has launched the fifth cycle of its Explore Mars Competition.

The competition gives students the chance to analyse the science data gathered by the Hope Probe, working individually or collaborating in teams of up to three people. To enter, students are required to produce an A1 format scientific poster – a commonly used presentation of science data used in international science meetings and events. The posters will be judged by a panel and evaluated based on their scientific content and insight, design and presentation.

"This is the first time in the five years we have been holding the Explore Mars competition that we have been able to offer students the chance to analyse live data from our own instruments, so we are particularly excited to see what insights and discoveries they manage to pull together. The EMM Science Data Centre is currently hosting data gathered from Hope’s first mission phase, including ground-breaking observations of Mars’ discrete aurora and our findings of unusually high concentrations of atmospheric oxygen and carbon monoxide."

The Explore Mars Competition is geared towards honing and refining students’ research skills by exposing them to the EMM Science Data Center (SDC) and the analytical tools required to compare and contrast the Hope Probe’s unique data sets.

"Launching the fifth version of the Explore Mars competition highlights our ongoing commitment to inform, educate and inspire the next generation of talent. After sharing the first batch of data gathered by Hope Probe with the scientific community, we are excited to use this contest as an opportunity to get students excited about using the data to serve as a launch pad to inspire and encourage them to explore careers in space science."

EXI – The Emirates eXploration Imager is a digital camera that will capture high-resolution images of Mars along with measuring water ice and ozone in the lower atmosphere through the UV bands.

EMIRS – The Emirates Mars InfraRed Spectrometer will measure the global distribution of dust, ice cloud, and water vapor in the Martian lower atmosphere.

EMUS – The Emirates Mars Ultraviolet Spectrometer will measure oxygen and carbon monoxide in the thermosphere and the variability of hydrogen and oxygen in the upper atmosphere.

Data from these instruments is uploaded every three months to the EMM Science Data Centre and made publicly available to scientists, researchers and enthusiasts globally, without embargo. 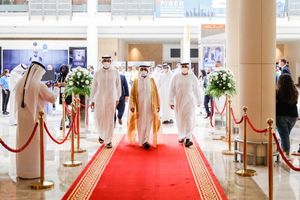 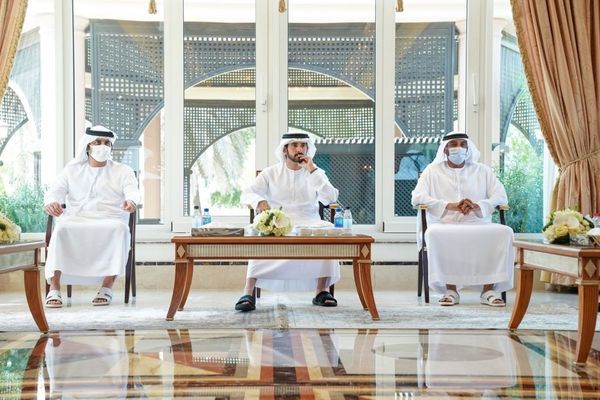 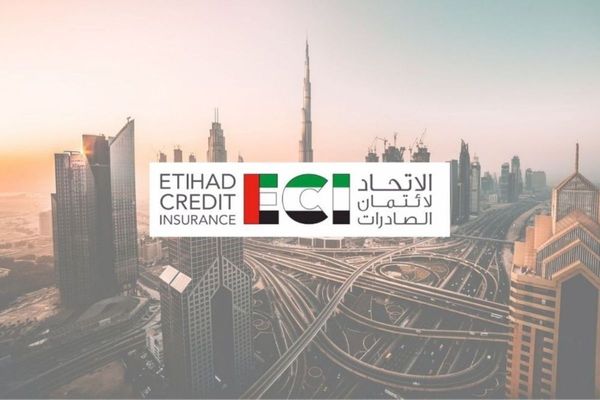