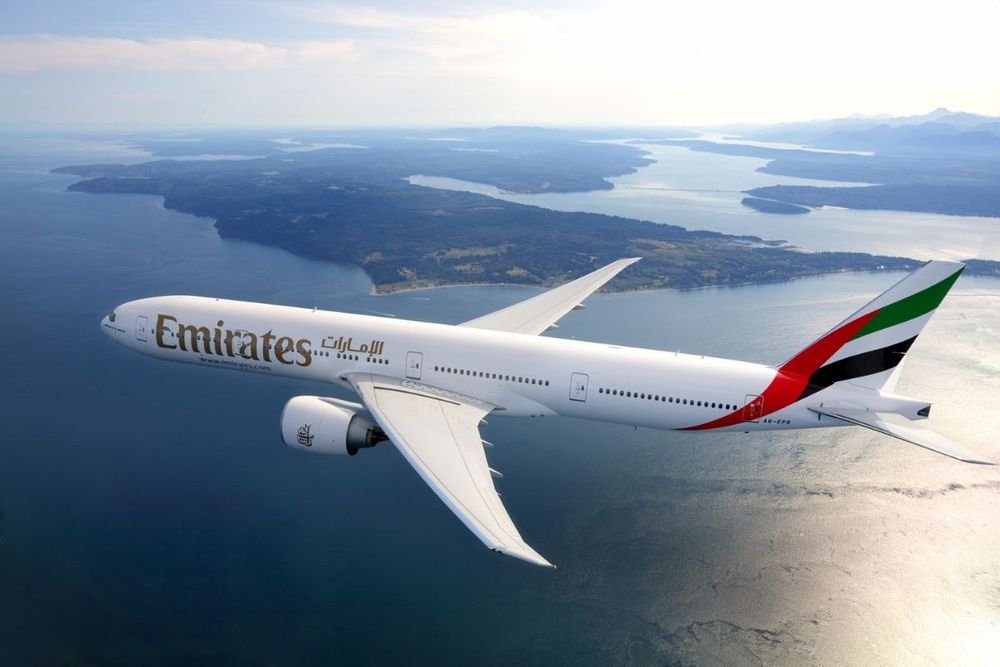 Emirates airline has announced the suspension of passenger services from two more countries until further notice, starting from December 28.

Emirates said that restrictions have been placed on entry and transit through Dubai from Angola and Guinea as well as flights from Conakry to Dakar.

The suspension followed a decision by UAE authorities to suspend entry of travellers from four countries, while tightening Covid-19 rules for two others. 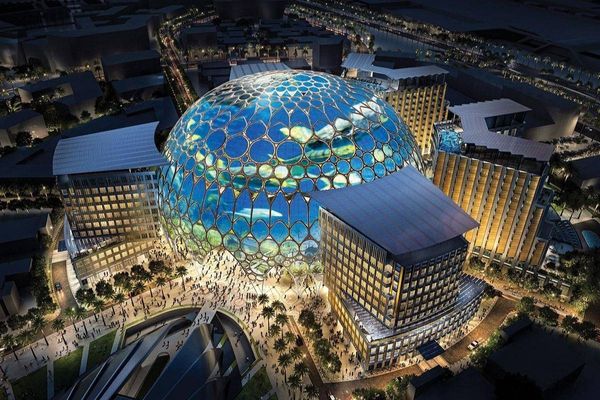 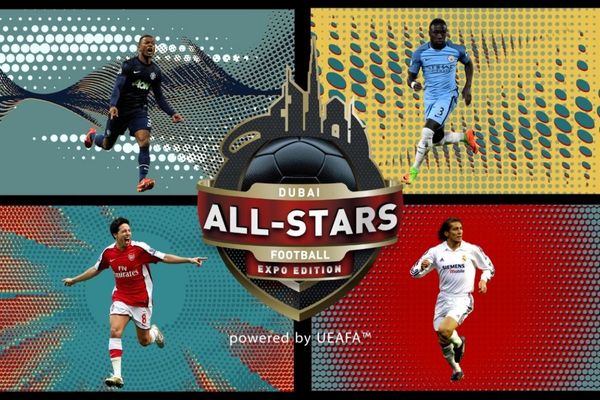