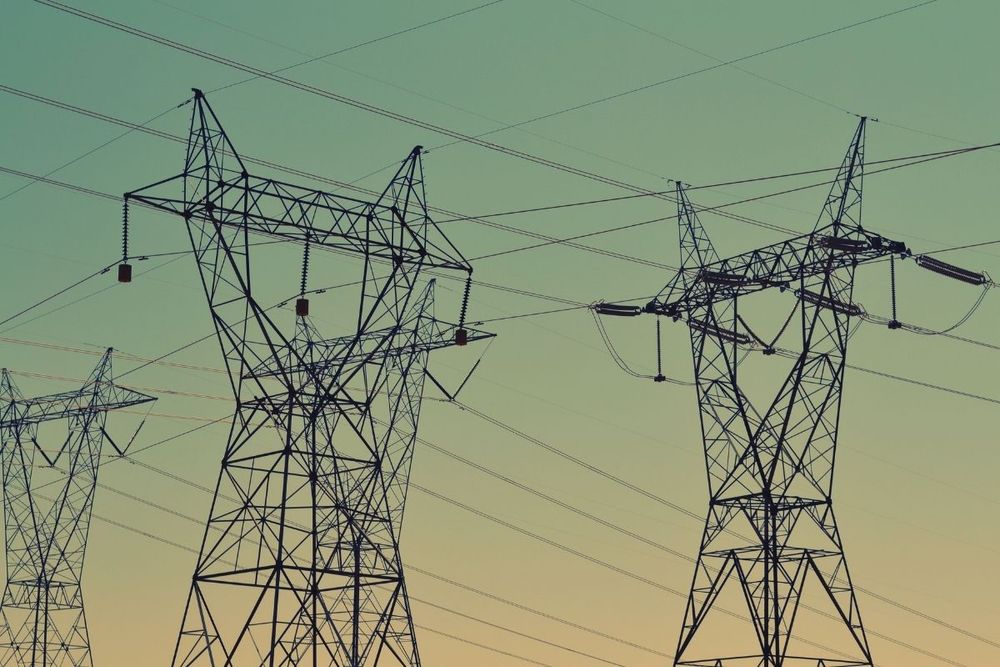 Empower achieves net profit of AED 936 million achieved for the year 2021, with 1,413 buildings are catered by Empower with it’s district cooling services. 64% of Empower's portfolio is concentrated in the growing residential sector.

District cooling transmission and distribution network reached 369 km in 2021, with a growth of 5.5%. Empower consolidates its position for the next two decades with 3 major acquisitions worth 2.040 billion dirhams in 3 months.

Emirates Central Cooling Systems Corporation (Empower), the world's largest district cooling services provider, announced a record total revenue of AED 2.464 billion for the fiscal year 2021, with a remarkable growth of 9.3% compared to 2020. The company also announced a net profit of AED 936 million, resulting in an increase of 4% compared to the last year.

On this occasion, Ahmad bin Shafar, CEO of Empower, said:

'The year 2021 was an important milestone in the history of Empower at all levels. The achievements during the past year are unprecedented in quantity and quality, and due to various factors, most notably the strategic business model, which is based on increasing investment in infrastructure, and being proactive in adopting and developing modern technologies. These factors collectively paved the way for the success of our expansion in the district cooling market of Dubai, driven by the significant growth in the distribution networks and the largest diversified projects in the Emirate, which significantly increased the quantity and quality of the projects portfolio and the beneficiaries of Empower.

Bin Shafar highlighted the global superiority of Empower in providing high-quality and environmentally-friendly district cooling services with international standards, noting that the company has succeeded in concluding 3 historical acquisitions, the biggest of their kind in the world, within a span of three months last year, which is a strong indicator that Empower will take its performance to unprecedented levels and will record historical financial results in the coming years.

Bin Shafar pointed out that 1,413 buildings are served by Empower with its district cooling services by the end of 2021, including the iconic marvels, the Marsa Al Arab, One Za’abeel, The Residences Dorchester Collection, Uptown and Al Wasl 1 and many other huge developments were connected last year, resulting in an increase of 17% in district cooling consumption compared to 2020.

The CEO also indicated that the company has worked hard during 2021 to provide district cooling services to various regions of Dubai by expanding its network to more than 369.014 kilometers by the end the year, with an increase of 5.5% compared to 2020, which allowed the company to rise it’s share to 79.5% of the Dubai's district cooling market.

“In 2022 Empower will focus on significantly expanding the number of district cooling plants, and extending service transmission networks to cover all regions in Dubai Emirate', he concluded

The year 2021 will remain a luminous milestone in Empower's journey, as it concluded three booming acquisitions in three months with a total value of 2.040 billion dirhams, which is a true reflection of Empower’s leading position in the district cooling industry. The process began in August with the acquisition of Nakheel’s district cooling assets for AED 860 million, with a cooling capacity of 110,000 refrigeration tons (RT). This was in addition to the previous acquisition of 'Palm Utilities' and 'Palm District Cooling' for AED1.83 billion. The second was followed days later by signing a deal with the 'Meydan City Corporation’, worth AED 100 million, with a total cooling capacity of 382,000 RT to be served. Besides these two deals, Empower also acquired the district cooling systems serving Dubai International Airport with a total value of AED 1.1 billion.

The CEO said that Empower's superiority and global leadership in district cooling industry and its remarkable success in adopting unprecedented technology in operation, production and provision of services enabled it to hold unique strategic partnerships with the most prestigious establishments and mega projects. 'Today, we intend to take expansion steps during the coming period, including penetrating into new local and regional markets'.

Empower caters to the demand from various vital sectors in the Emirate of Dubai, as it provides district cooling services to more than 64% of the residential buildings and 15% of the commercial and office buildings in Dubai. The hospitality sector's share rose to 14%, with an increase of 1% over the previous year. The health sector accounted for 3%, with the remaining 4% is distributed among education, entertainment, retail sectors and others.

In 2021, Empower announced the commencement of operations of its new plant in Dubai Production City, with a capacity of 47,000 RT, which is considered as one of the major plants in the region to serve customers in Dubai Production City. The launch of the new plant came as part of Empower's strategy to meet the increasing demand for its high quality and environmentally friendly district cooling services.

The Company also announced the award of the main contract for the construction of its new plant in the Al Khail Gate area, with a total value of more than 133 million, whereby the plant will provide with district cooling services for a capacity of 32,000 RT.

Empower confirmed that it is moving forward with thoughtful investments to expand its operations in Dubai, as part of its commitment to modernize and develop its facilities and technical staff in order to meet the increasing demand for its services from individuals, establishments and companies. Empower's share of the total district cooling market in Dubai is about 79.5%.

Empower has won two gold awards from the International District Energy Association (IDEA) in the categories 'Number of Buildings Committed' & 'Total Building Area Committed' in 2021. The company has been winning gold awards from IDEA for past several years including 2016, 2017, 2018, and 2019. It has also won multiple awards for more than 16 times in different categories during the past years, in addition to several awards won in various other global conferences and exhibitions.

On the other hand, Empower has received the gold certification for green buildings under the ‘Leadership in Energy and Environmental Design (LEED)’ program of the American Green Building Council, for company’s Barsha Heights district cooling plant. The gold certification obtained by the company is for its leadership in implementing green building standards in many of its plants and infrastructures across Dubai.

“Empower has a clear vision and effective strategies for expansion in line with the vision of the wise leadership in the transition towards sustainability,” “We seek to add new production capabilities that contribute to reducing costs and enhancing energy efficiency through the use of the most advanced technologies that we have developed'.

“Today, we are very proud to provide our district cooling services to the 'world's most beautiful building', the ‘Museum of the Future’, in the heart of the commercial district of Dubai, which will be launched by His Highness Sheikh Mohammed bin Rashid Al Maktoum, Vice President and Prime Minister of the UAE and Ruler of Dubai, on 22.02.2022. This will another milestone in Empower's history, which is full of achievements and successes. 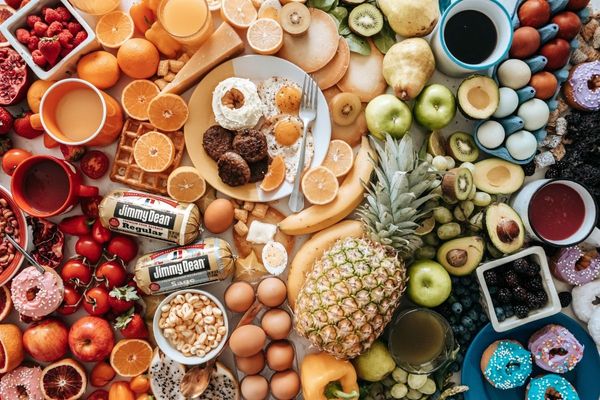 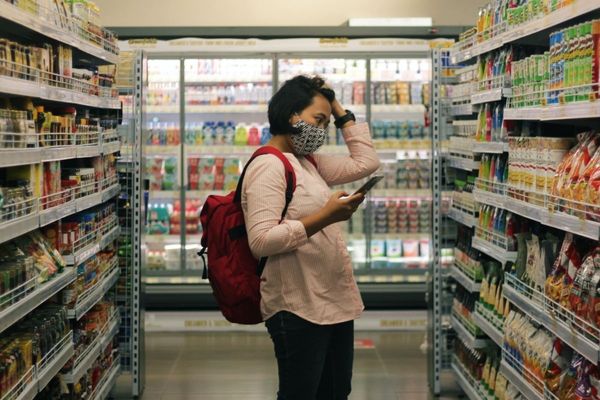