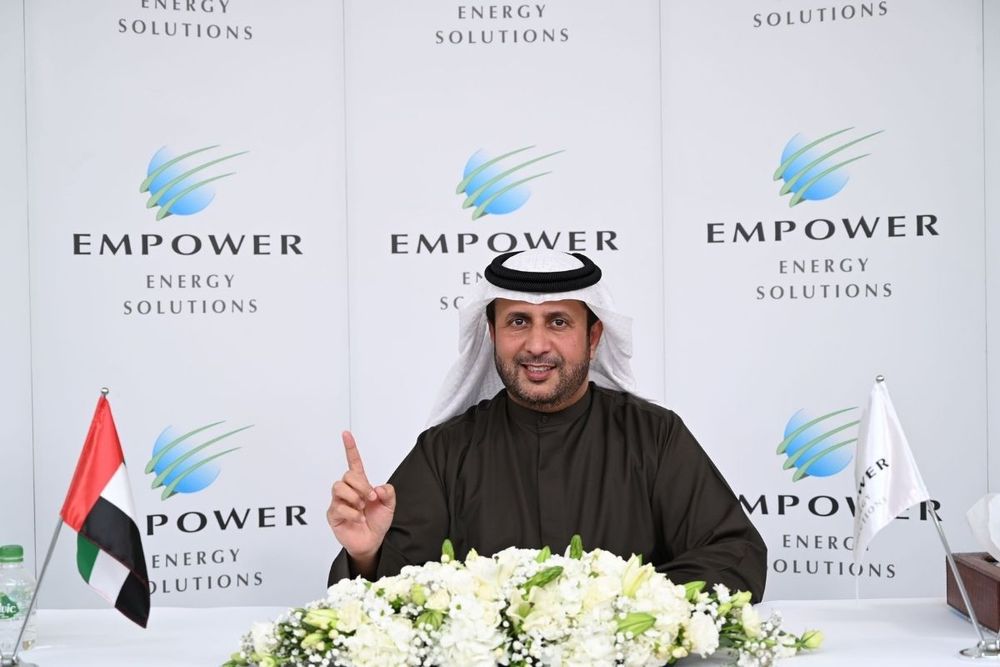 Emirates Central Cooling Systems Corporation (Empower) has announced a dividend of AED500 million to its shareholders for the fiscal year ending on 31st December, 2021.

The dividend payout represents 53.4 percent of the AED936 million, the total net profit achieved by Empower for the last fiscal year that increased by 4 percent compared to 2020.

The company has also reported total revenue of AED2.464 billion in the same year, increasing 9.3 percent compared to 2020. The total dividends to shareholders amounted to AED3.15 billion since its inception in 2004, Empower said.

"Empower's performance and its financial results in general, and the profits achieved in particular, reflect its outstanding leadership in the district cooling industry locally and globally. At the same time, it highlights the effectiveness of its proactive strategy to maximise its investments in district cooling infrastructure by developing assets that guarantee sustainable revenues and higher flexibility to keep pace with the increasing demand."

The CEO also indicated that the expected results of Empower for 2022 are more promising than the previous years, especially after the three deals it concluded recently to acquire the district cooling schemes of Nakheel, Meydan and Dubai International Airport for more than AED2 billion. Also, the commencement of operations of the new generation district cooling plants in densely populated areas, most notably in Za'abeel and Dubai Production City.

As part of its expansion plans, the company has awarded contracts for various activities, including engineering consultancy, construction, design and operation of district cooling plants.

Bin Shafar pointed out that Empower strengthened its business portfolio in 2021 by expanding its distribution networks to new urban areas to meet the demand for its services from mixed-use projects, including residential, commercial, healthcare, hospitality, education, entertainment and retail sectors. 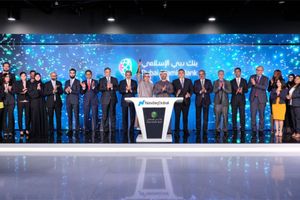 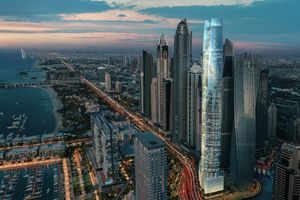 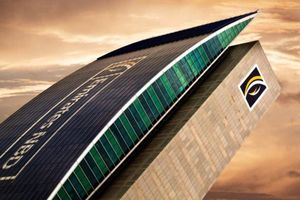 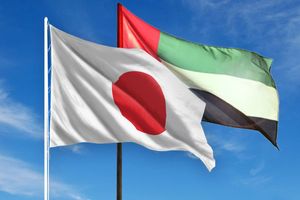 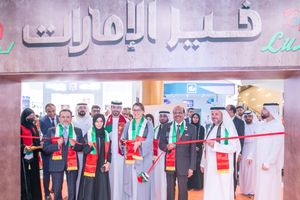 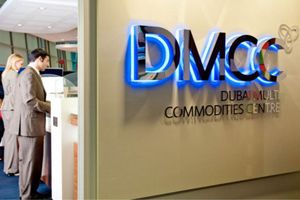 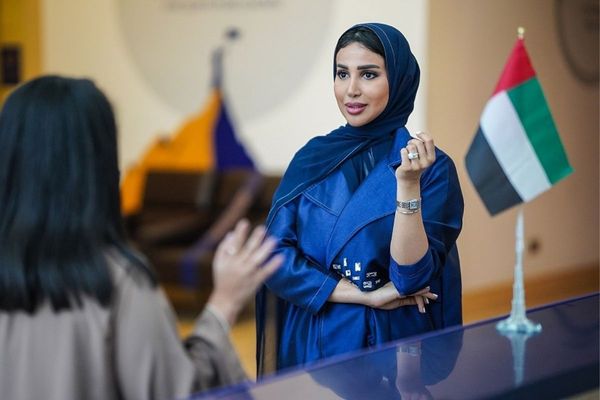 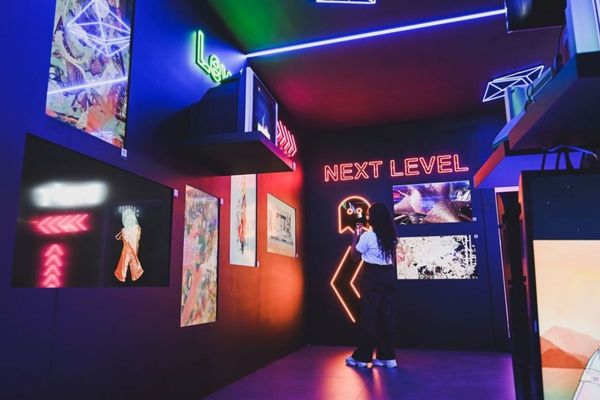