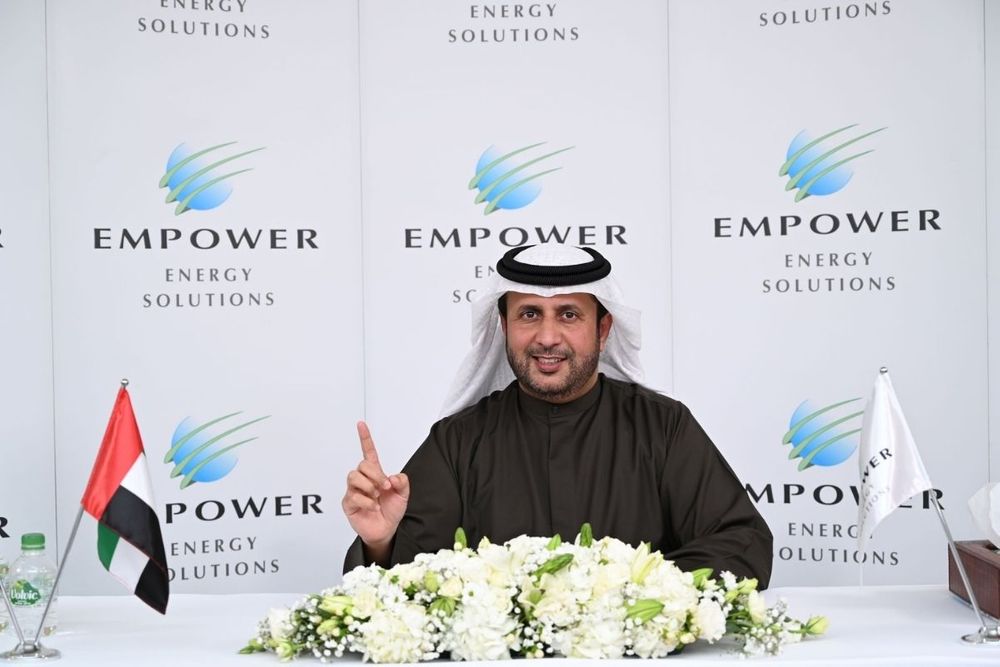 Emirates Central Cooling Systems Corporation (Empower), the world’s largest district cooling services provider, reported a net profit of AED 901 million with a total revenue of AED 2.26 billion in 2020. Empower’s revenues grew by 3.0% with a net profit increase of 3.4% year-over-year (YoY), a commendable performance given the difficult economic conditions resulting from the global pandemic.

"Empower is committed towards efficient utilization of energy resources and supporting its customers and real estate developers, by providing high quality and eco-friendly district cooling services" he added. Bin Shafar also stated that Empower had reduced its fuel surcharge rates by approx. 25% effective 1st December 2020 in line with the initiative of Dubai’s Supreme Council of Energy.

Cooling Plants In 2020, Empower announced commissioning of its new advanced district cooling plant in Mirdif, Dubai, to provide better services to the residents of Ghoroob community with the efficient and environmentally friendly district cooling energy. The more advanced and economically designed plant (saving 30% of the total construction cost) is in line with the global environmental standards, and has a total capacity of 18,500 refrigeration tons (RT) with a provision for future expansion to serve other potential customers in the area.

Empower has also announced the expansion of its district cooling network in Jumeirah Village by interconnecting two areas, the Jumeirah Village Circle and Jumeirah Village Triangle, with a capacity of 260,000 refrigeration tons (RT), to be served from company’s six plants located in the area.

Empower provided district cooling services to the various iconic projects in 2020, including ’Ain Dubai’, the world’s tallest Ferris Wheel on the Bluewaters Island, The Avani Palm View Dubai Hotel & Suites, as well as three stations in the Route 2020 of Dubai Metro.

Emiratization In line with the growth in its operations, Empower's employee base also increased despite challenges resulting from the COVID-19 outbreak, and has reached more than 845, with UAE nationals accounting for 15% of the total. The percentage of Emiratization at Empower’s senior management as well as medium and administrative management levels have increased to 45% and 40% during the year 2020 respectively. Emiratisation and attracting qualified Emirati expertise has been at the core of Empower's employment strategy since its inception.

Awards Empower has won several prestigious local and international awards over the years of its operations, including two gold awards in the 12th edition of the Annual Golden Bridge Business and Innovation Awards 2020, with total exceeding more than 50 awards.

At the end of the press conference, Bin Shafar added:

"Empower has a clear vision and very efficient expansion strategies that are in line with the vision of our wise leadership for the transition towards sustainability. We are working tirelessly to expand our capacity, reduce costs and enhance energy efficiency by utilizing latest technologies." 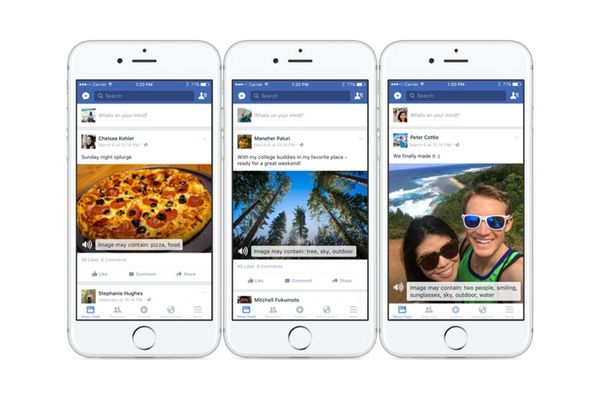 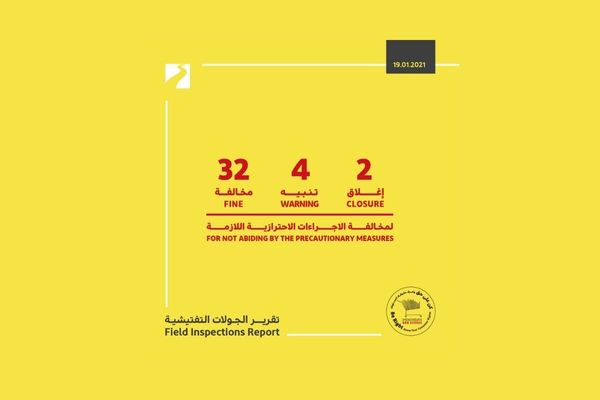