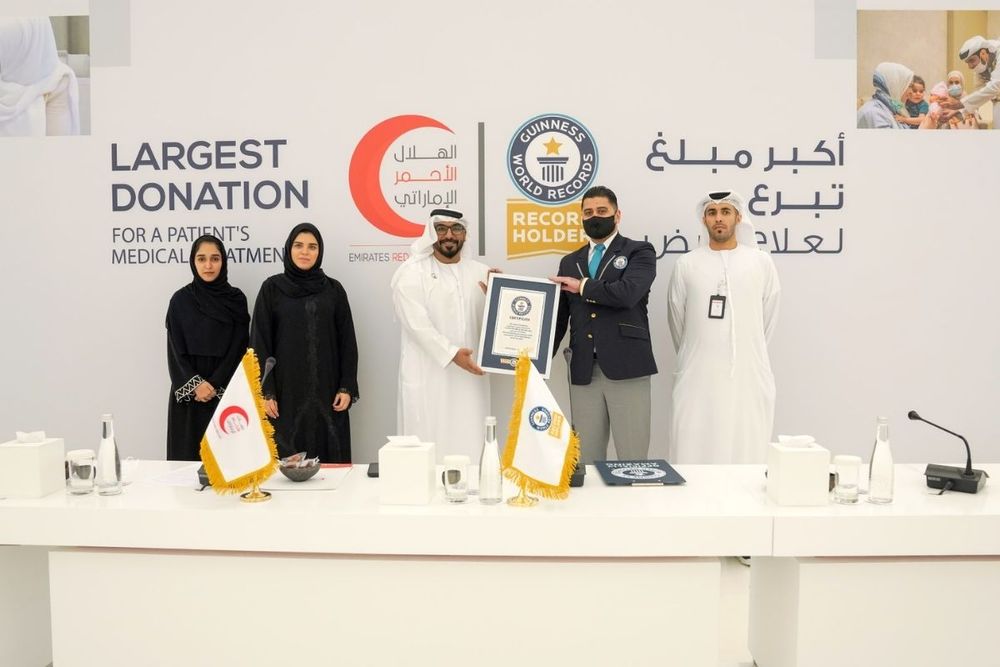 The Emirates Red Crescent (ERC) entered the Guinness World Records for the largest single humanitarian donation in the world, paying over AED8 million in July to treat a Syrian child, Julie Ahmed Nasser, who is suffering from a rare disease.

Julie's mother called for help in a video that was circulated on social media, explaining that her child suffers from spinal muscular atrophy, and the inability to breathe, walk, stand, eat or even sit without the help of others.

In response, H.H. Sheikha Fatima bint Mubarak, Chairwoman of the General Women's Union (GWU), Chairwoman of the Supreme Council for Motherhood and Childhood, Supreme Chairwoman of the Family Development Foundation (FDF), and Honorary Chairperson of the ERC, instructed the ERC to cover Julie's medical treatment and provide her with the highest standards of healthcare treatment in one of the country’s hospitals.

The ERC responded to the directives of Sheikha Fatima with a comprehensive treatment programme that helped Julie receive a necessary treatment at Al Jalila Specialty Hospital in Dubai, after which the girl was able to move parts of her body.

The ERC recently received a Guinness World Records certificate from the group’s representative in Dubai.

Dr. Mohammed Ateeq Al Falahi, ERC Secretary-General, said the directives of Sheikha Fatima is a beacon that has led the ERC to reach out to and help vulnerable people, especially children.

The initiative to cover the expense of Julie's medical treatment is part of the ERC’s response to humanitarian calls and its efforts to support vulnerable people, he added, stressing that the new Guinness World Record is another achievement for the ERC and has enhanced the country’s local and international humanitarian stature. 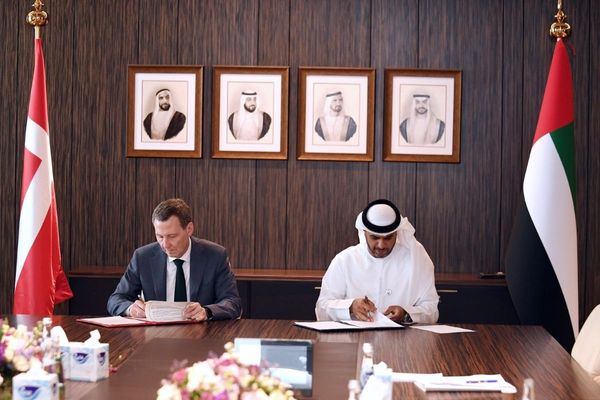 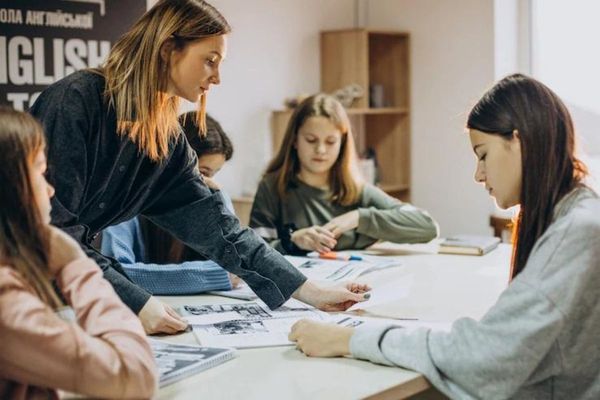