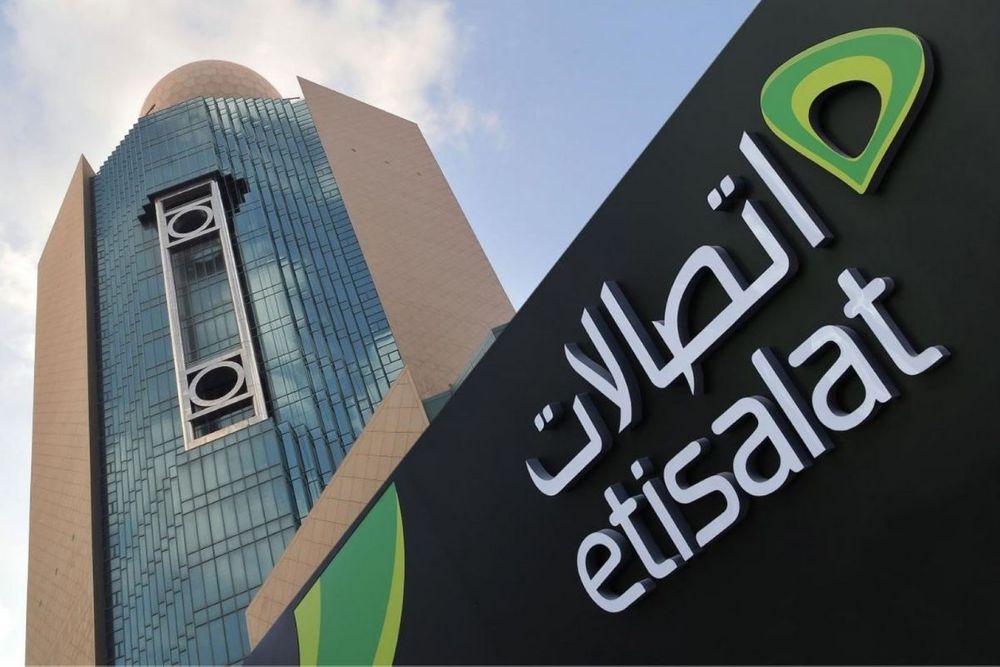 The ranking is based on millions of tests actively initiated Ookla on customers across every network to check internet speeds using various applications on web and mobile platforms. The Speedtest Awards for top network providers are determined using a ‘Speed Score ’ that incorporates a measure of each provider’s network speeds (download and upload) to rank network speed performance.

With an average download speed of 193.88 mbps and an overall ranking in the ‘Speed Score’ at 153.05, Etisalat is the only operator globally to rank higher than 150 as per Ookla Speedtest data. Etisalat is the winner of the Speedtest Awards for both fastest mobile network globally and fastest fixed broadband network in GCC during Q1-Q2 in 2021.

"Speedtest Awards , presented by Ookla, are reserved for an elite delegation of network operators that have delivered exceptional internet performance and coverage within a market.

"It is our pleasure to present Etisalat with the awards for World's Fastest Mobile Network, as well as Fastest Fixed Network in the GCC region. This recognition is testament to their exceptional performance in Q1-Q2 based on Ookla's rigorous analysis of consumer-initiated tests taken with Speedtest."

"This global recognition is an acknowledgement of the strong determination and sincere efforts of our leadership in building a country that has grown in all sectors, pushing it to the digital forefront to become the fastest nation in the world. We pride ourselves to be part of this inspiring journey, celebrating 50 years of staggering growth and building the nation to be a global player and leave a mark in history."

"The continuous support of the UAE government with several incentives and a supportive environment and working in line with Etisalat’s strategy to ‘Drive the digital future to empower societies’ enabled it to consistently push boundaries to create the world’s best and leading networks across our markets and deliver long-term value to all our stakeholders, accomplishing our goals of driving digital innovation for a better future." 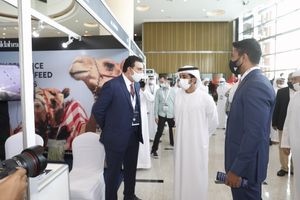 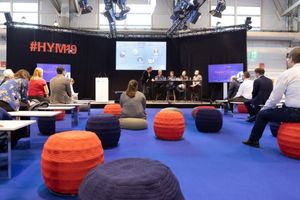 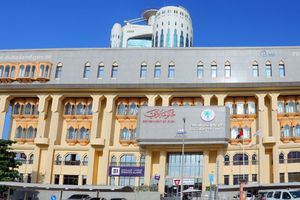 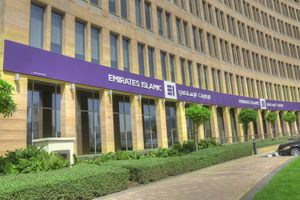 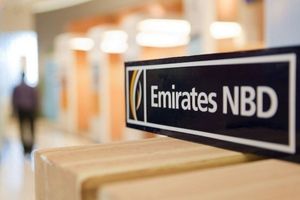 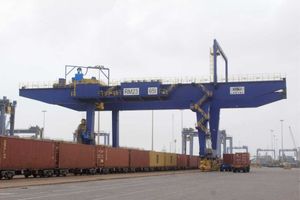 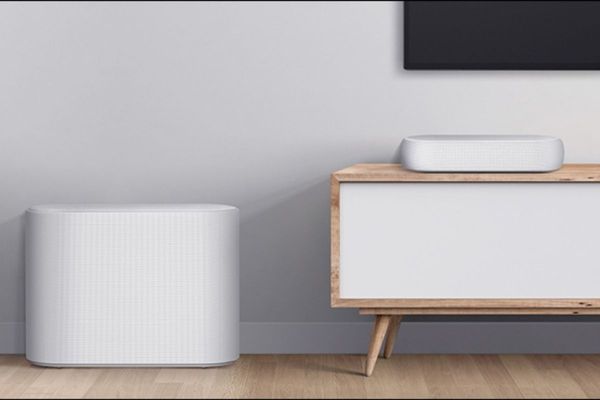 LG Launches Its Most Compact Soundbar in the UAE, The LG Eclair 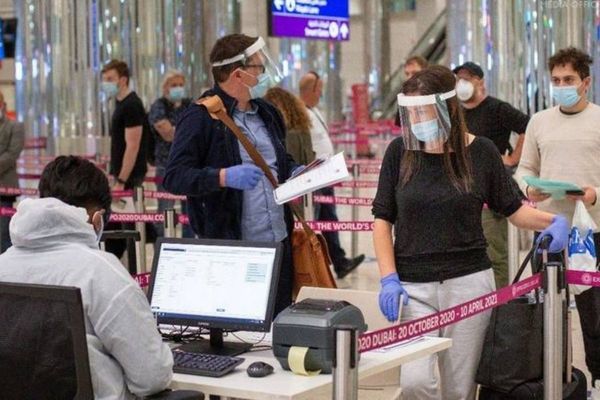 Dubai: Visa on arrival for passengers from 70 countries; up to 90-day stay