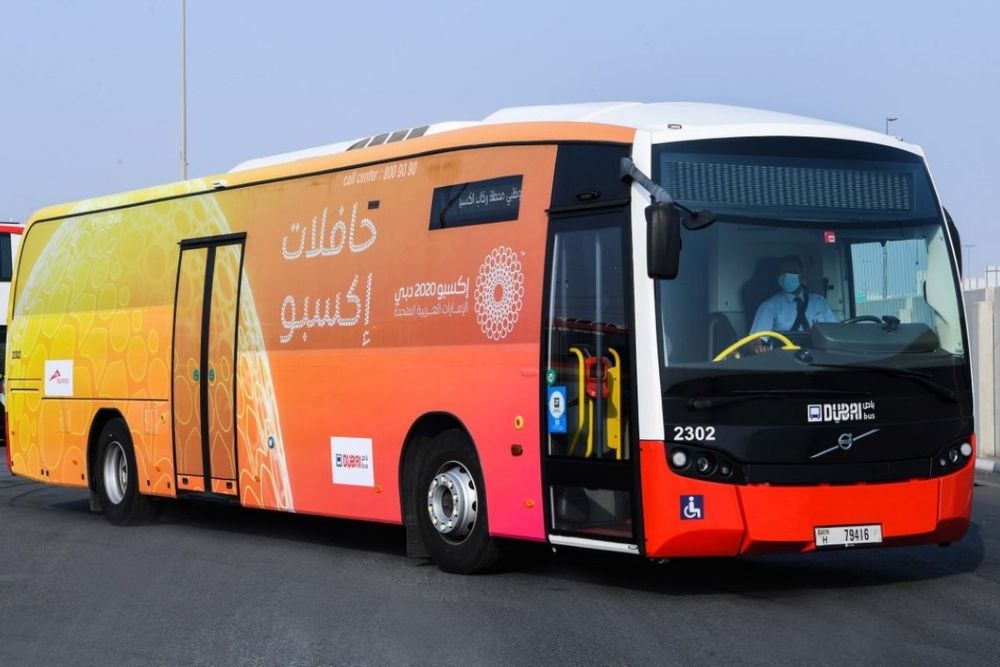 With just five days to go before the greatest show on earth comes to an end, a massive influx of people are braving traffic delays and the rush on public transport to visit Expo 2020 Dubai.

The number of visitors travelling on Expo Rider and standard buses from Dubai and Sharjah to visit the world fair has increased tenfold over the last couple of days, a top official from Dubai's Roads and Transport Authority told Khaleej Times.

Mohammed Al Ali, Director of Buses, Public Transport Agency at RTA, said the rush is expected to increase in the coming days. As a result, RTA is 'working on all possibilities' to ensure passengers have a comfortable experience while travelling to Expo 2020 Dbuai.

"We are doing our best to mobilise the huge number of visitors to Expo 2020, which has witnessed a sharp increase in the past few days,"

At the Jubail bus stand in Sharjah on Friday morning, many Expo 2020 visitors were seen hopping onto the standard RTA double-decker buses for the first leg of their journey to the world fair.

Al Ali revealed that the RTA had increased the number of double-decker buses to the Al Baraha and Al Ghubaiba bus stands from Al Jubail in Sharjah to cater to the extra demand.

"The Expo Riders are running at full capacity of 55 seats and others were using standard buses to reach Al Ghubaiba and Al Baraha stations before continuing their journey on the Metro,”

In addition, the capacity for double-decker buses has been doubled to accommodate 74 people in each bus at Al Baraha and Al Ghubaiba.

“We have seen more people travelling to Expo by standard RTA buses and have accordingly increased the number of buses and deployed double-decker and coach bus types to increase the capacity,"

To meet the heavy demand, RTA has offered 31 buses in addition to the 157 allocated across the UAE for the last two weeks. On average, 37,500 passengers have been using the Expo Rider per day, whereas 246,000 people are using the internal shuttles at the Expo to travel around the site.

How can residents in other emirates reach Expo?

Sharjah residents have three options if they want to get to Expo using public transport. First, there is the Expo Rider, which takes people from Sharjah to Expo for free. The capacity on these buses, however, is limited.

Standard RTA buses that travel to Union, Al Baraha or Al Ghubaiba bus stations are another option. Passengers can continue their journey and reach the Expo 2020 site by taking the Dubai Metro.

'The bus stand was packed'

Expo 2020 Dubai celebrated a milestone 20 million visits on March 19 — only five million away from its goal of hitting 25 million visits. And many residents are eager to keep visiting the world fair despite the rush on public transport.

Danish Siddiqui, a resident of Al Tawun in Sharjah, has visited the mega fair a few times, but said he missed out on several pavilions and attractions. To ensure he could complete his Expo bucket list, he boarded a standard RTA bus to reach Al Ghubaiba, after which he continued his journey by Dubai Metro to reach Expo at 11am on Friday.

"I want to complete my Expo bucket list before the curtains are down, and will be travelling for the next two days,"

Though he had tried to take the Expo Rider, Siddiqui said he couldn't because of the crowd waiting at the Jubail bus stand.

"I was not expecting the heavy rush today,"

"From tomorrow, I will be taking the Expo Rider, as my seat was reserved for the return journey."

Another Sharjah resident, Emaad, also said he wasn't expecting as many people on public transport, especially since he had started his journey early.

"I started my journey at 9am from Sharjah to beat the crowd, but I was wrong,"

"The moment I reached the bus stand, I couldn't believe my eyes. It was packed."

But Emaad said the RTA had successfully managed to help visitors board the bus and help ease their journey. 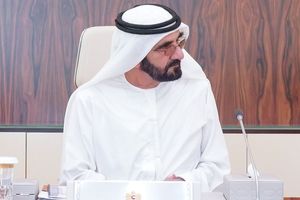 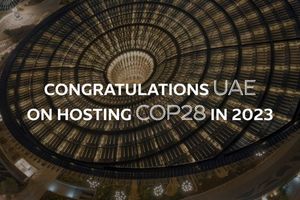 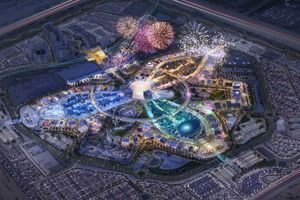 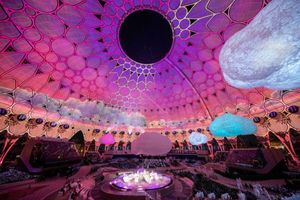 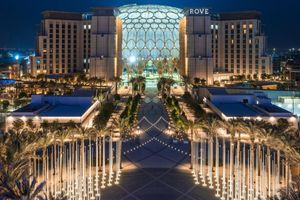 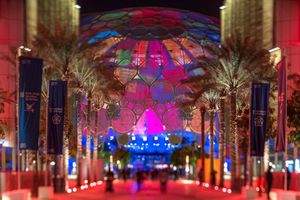 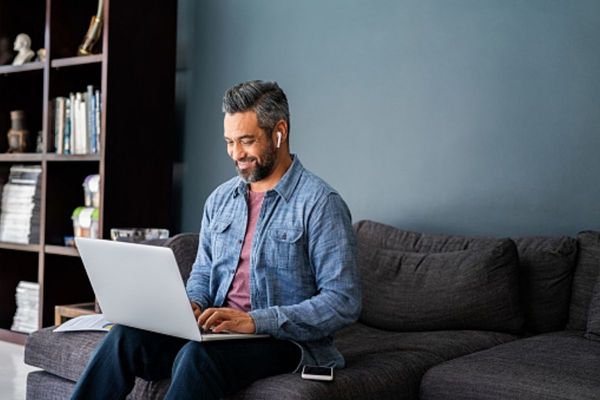 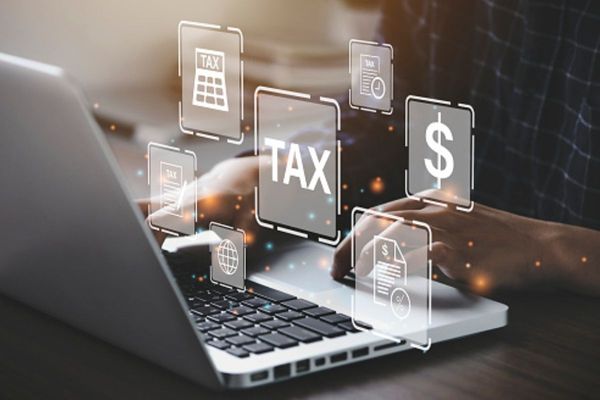 Key elements to consider for corporate tax in the UAE