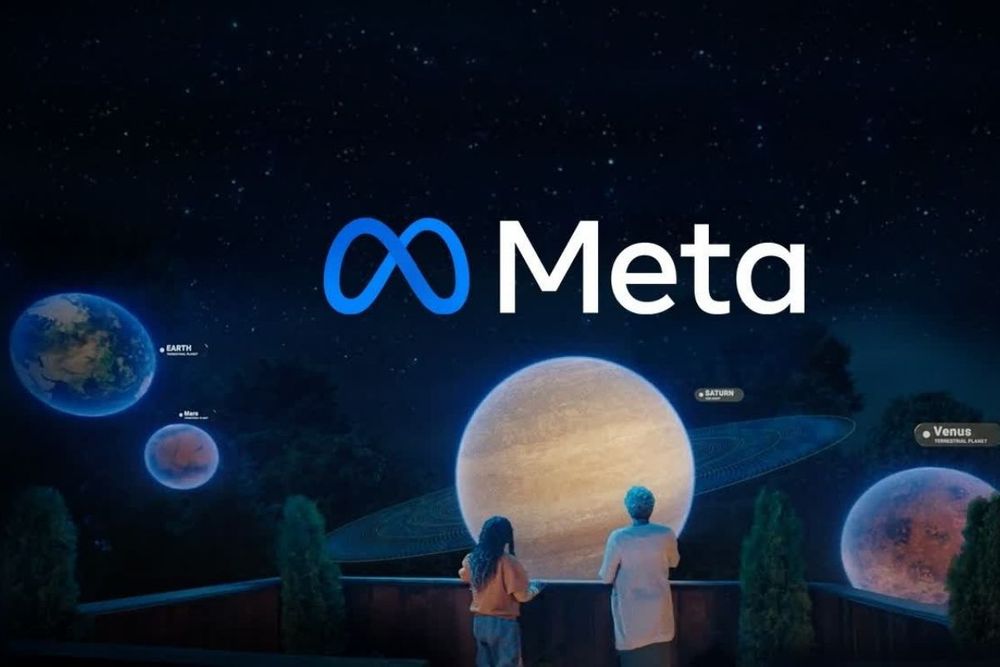 Facebook CEO Mark Zuckerberg has unveiled the company's new name, Meta. As had been reported, this signifies a new effort to make the metaverse a center of the company's ambitions going forward.

By announcing the name change, the company went all-in on selling the idea of the metaverse, a virtual 3D space that combines virtual reality and augmented reality technology. Zuckerberg during the livestream announcement hailed it as the next step in online communication after writing text on websites, and social media on mobile devices. He expects the metaverse will be mainstream in the next five to 10 years, with up to a billion users by that point.

According to Zuckerberg, the metaverse will be a space where people can interact with each other, their media, and real-world objects through VR headsets (like Facebook's Oculus Quest 2), smartphone AR, and smart glasses. They'll be able to work and play together in customized virtual homes and worlds, and possibly even engage in a "metaverse economy" where they'll build businesses.

The livestream presented popular VR games like Beat Saber as being able to interact with the metaverse. While showing off other VR games and software, Zuckerberg also revealed that Rockstar is working on Grand Theft Auto: San Andreas for the Quest 2.

"Over time, I hope that we are seen as a metaverse company,"

"From now on, we're going to be metaverse-first, not Facebook-first."

Along with revealing the name "Meta," Zuckerberg announced that "over time," users won't need to use Facebook in order to use the company's other services. This could encompass all the products Facebook owns like WhatsApp, Instagram, and Oculus. 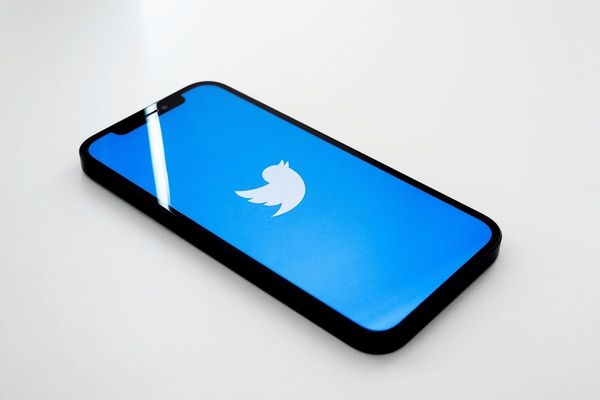 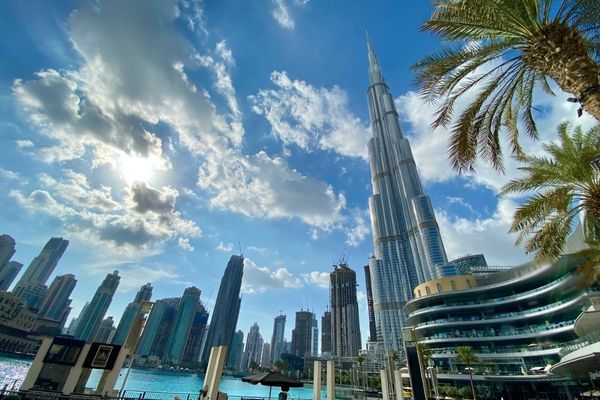