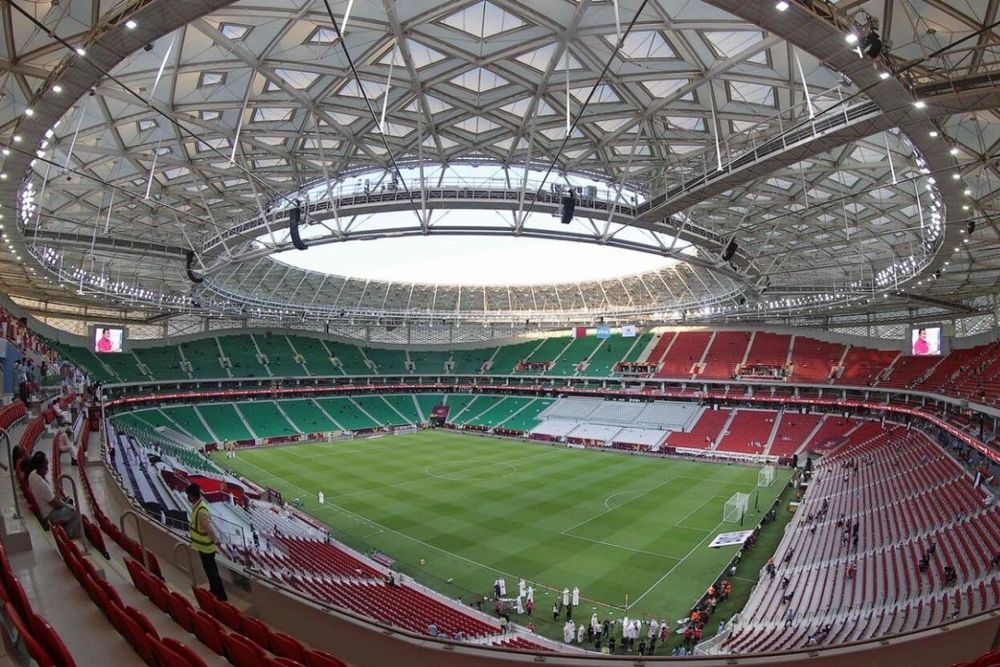 Airfares from the UAE to Qatar have skyrocketed ahead of the Fifa World Cup due to the strong demand expected, with economy class fares jumping by nearly 1,900 per cent.

Airlines data revealed that one-way economy class airfare, which starts from as low as Dh360 on May 25, jumped to Dh7,110 on November 20, a day ahead of the start of the mega event.

The Fifa World Cup is scheduled to be held from November 21 to December 18. It’s expected that travel between Qatar and the UAE, especially from Dubai, will pick up substantially during the event, with a number of UAE football fans flying to Doha to watch the matches, while many people flying down to Qatar to watch matches are likely to visit Dubai as well for the region’s largest tourism destination

there are a lot of challenges because not many seats are available on the UAE-Qatar route due to capacity shortage.

“Since Qatar face a shortage of hotel rooms, we believe Dubai will be one of the places to live for people coming to watch the World Cup from other regions. We hope UAE airlines will substantially increase their flight operations to accommodate the rush between UAE and Qatar,”.

“The challenge is that we are not far off from the event, hence, Qatar and UAE airlines should have arrangements where people can go in the day and return in the evening after watching the matches. If Qatar and Fifa want to make the event successful, they have to have accessibility to normal people also,”

Airfares will go up further if flight capacity is not increased.

He revealed that seats are filling up fast because people who can afford them are buying the tickets now.

" Airfares are bound to increase further as mega event gets closer.

There are a good number of queries for hotel and airfares from corporates and communities for group visits of 20-30 people for the World Cup”. 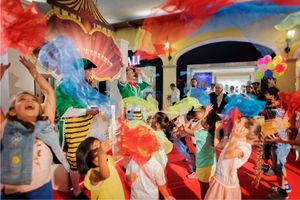 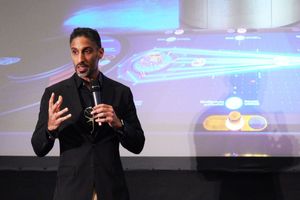 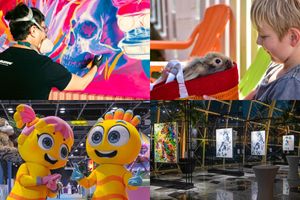 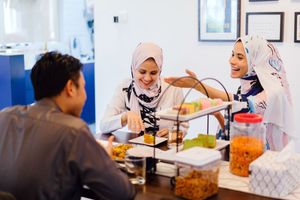 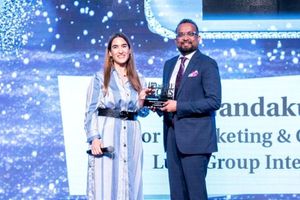 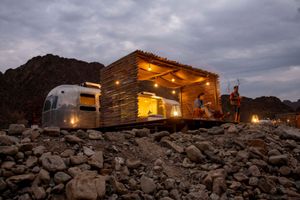 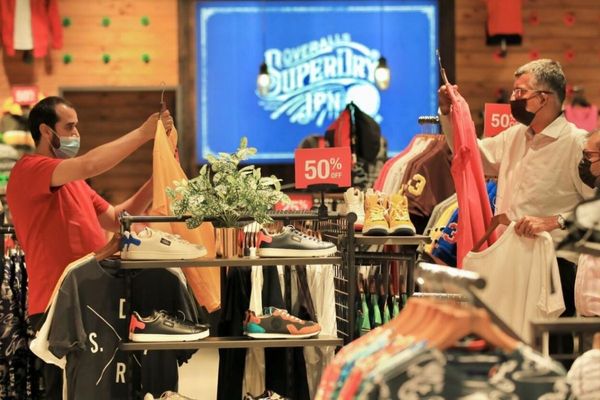 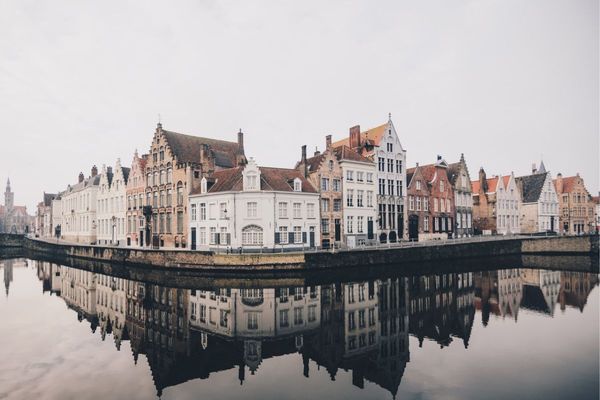