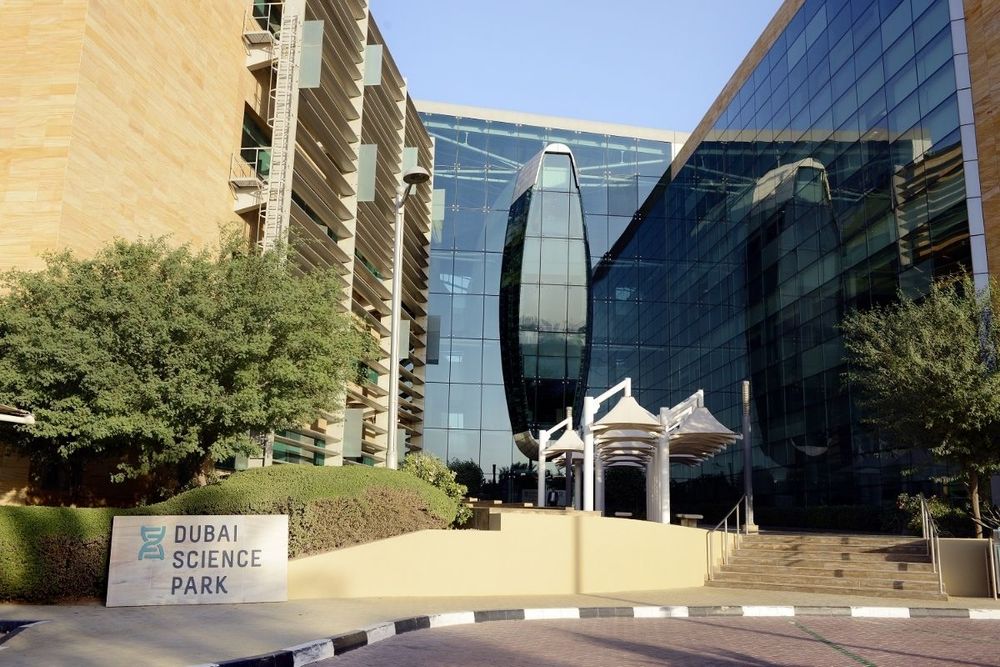 The new centre further expands the company’s science and innovation capabilities and will service customers in more than 60 countries across the Middle East and Africa region. It also comprises a state-of-the-art research and science facility.

"Guided by the vision of His Highness Sheikh Mohammed bin Rashid Al Maktoum, Vice President, Prime Minister and Ruler of Dubai, the emirate has created a highly growth-friendly environment that has attracted leading global, regional and local companies as well as promising entrepreneurs to create an ecosystem that drives sustainable development."

Ambassador Massimo Baggi said that UAE-Switzerland long-standing relationship has been of significant economic and cultural value to both countries.

"We strive to enrich this partnership and continue the advancement of several sectors with the fruitful exchange of knowledge, technological resources and talent,"

"Our leadership has been keen on developing a flourishing science sector within the region through strategic plans and a focused vision to develop an enabling business ecosystem suited to international companies and skilled talent in various fields of science and research and development."

"Creative excellence is at the core of Firmenich’s operations, while at heart we are committed to science and innovation guided by sustainability. These key ingredients have earned us our leading position within the industry, and we are confident they will continue to fuel our growth in new avenues." 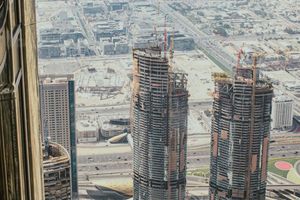 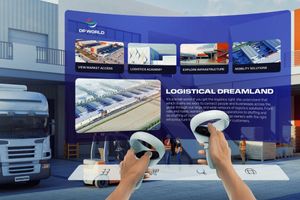 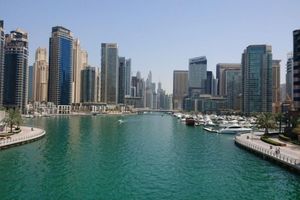 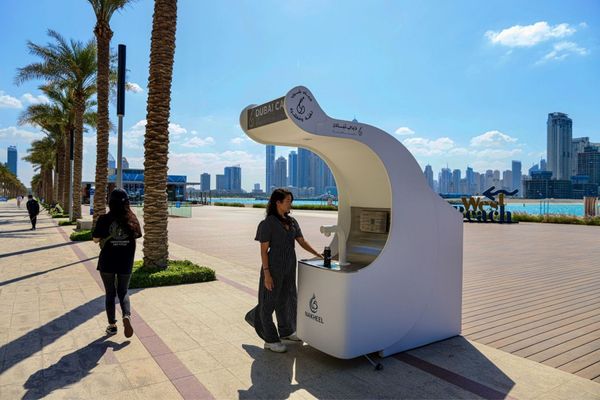 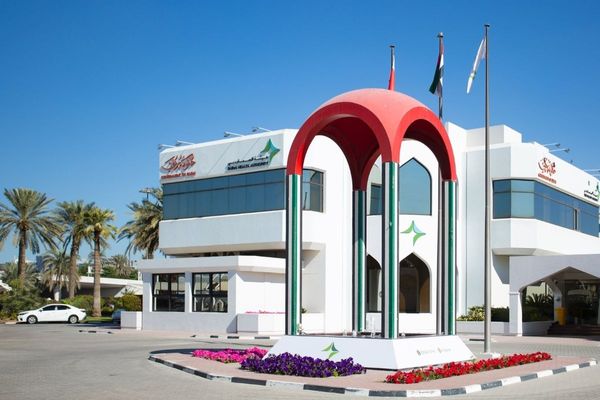