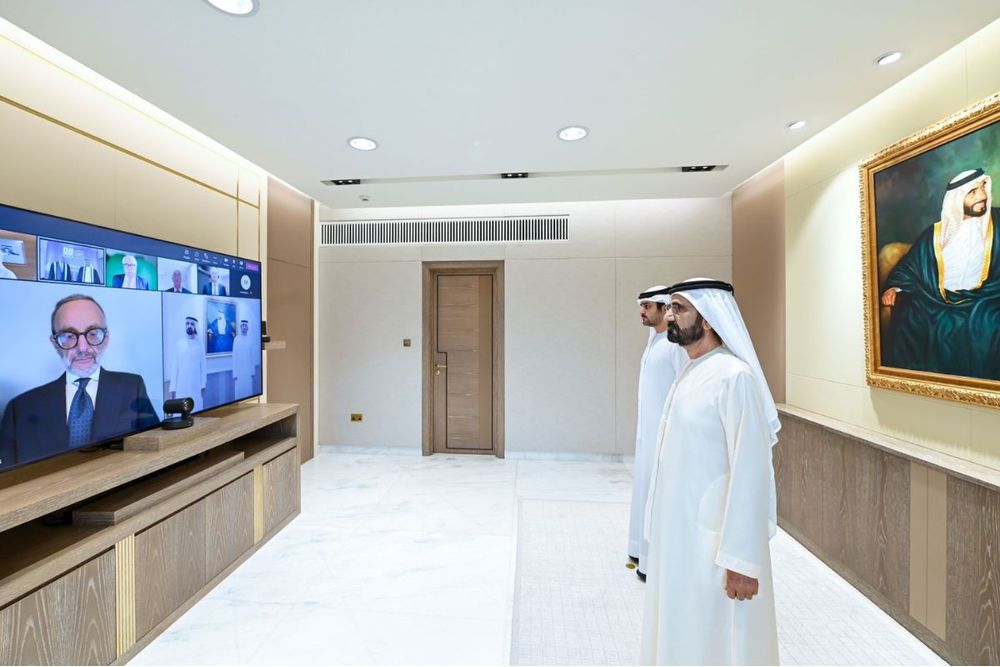 Four new judges of the Dubai International Financial Centre Courts (DIFC Courts) were sworn in before His Highness Sheikh Mohammed bin Rashid Al Maktoum, Vice President and Prime Minister of the UAE and Ruler of Dubai, at a virtual ceremony.

The swearing-in ceremony was held in the presence of H.H. Sheikh Maktoum bin Mohammed bin Rashid Al Maktoum, Deputy Ruler of Dubai and President of the Dubai International Financial Centre.

Speaking on the occasion, H.H. Sheikh Mohammed bin Rashid highlighted the importance of constantly enhancing the DIFC’s judicial framework in order to further raise the confidence of the local and global business community. He also stressed the significance of upholding the rule of law, and maintaining the highest transparency and neutrality in the settlement of commercial and civil disputes, in accordance with the highest global benchmarks. 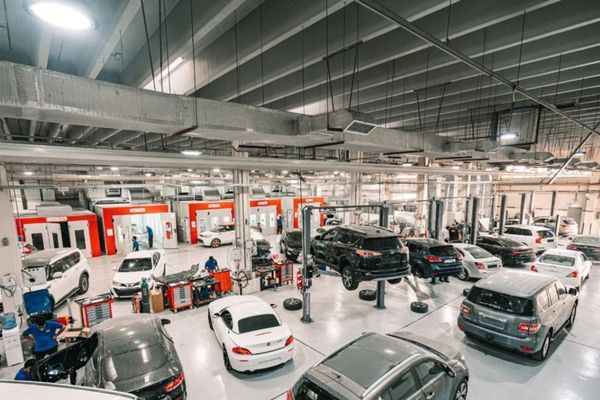 UAE’s financial wealth expected to grow to $1tn in 2026: BCG