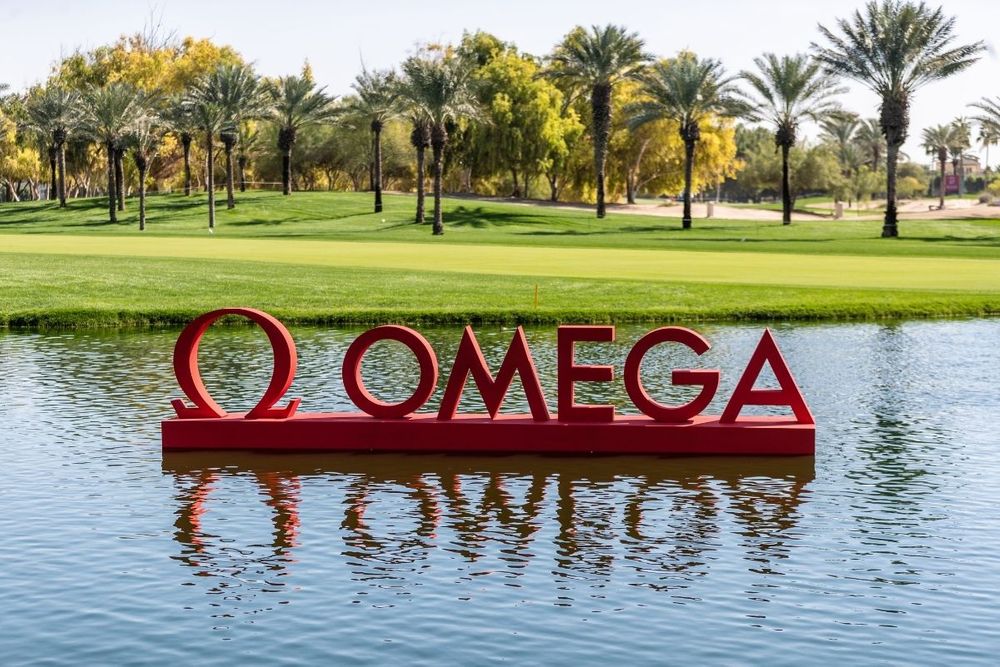 World-leading stars, including two of the world’s top 10 are set to descend on Dubai for the 32nd staging of the OMEGA Dubai Desert Classic at Emirates Golf Club from January 28 – 31, 2021.

Also confirmed to play in the ‘Major of the Middle East’ are Ryder Cup stars Justin Rose and Tyrrell Hatton and defending champion Lucas Herbert, who made his first win on the European Tour a memorable one with a superb play-off win over Christiaan Bezuidenhout in January 2020.

Morikawa, who is currently ranked seventh in the Official World Golf Ranking, will tee it up at the Majlis for the first time having burst into the limelight as a Major champion in his first full season as a professional at this year’s U.S. PGA Championship at TPC Harding Park in San Francisco.

The 23-year-old has three titles to his name on the PGA TOUR and is relishing the prospect of competing for a first overseas title in Dubai at an event which has a roll call of winners including Seve Ballesteros, Fred Couples, Ernie Els, Colin Montgomerie, Tiger Woods, and Rory McIlroy since its inception in 1989.

“When you look back at some of the players who have won the OMEGA Dubai Desert Classic, you realise that it is one of the most prestigious tournaments in the world and I’m looking forward to trying to add my name to the roll of honour,” said the Californian. “I’ve been told that the Majlis course is a fantastic setting and I can’t wait to get there and see it for myself. This year has been a memorable one for me on the golf course and I’m excited to see what 2021 has in store.”

Spanish star Garcia returns to the OMEGA Dubai Desert Classic for the 12th time in his career having won the title in 2017, using that performance as a springboard for Major success a few months later at the Masters Tournament at Augusta National.

“I love coming to Dubai and obviously having won there I have great memories to look back on,” said Garcia, the leading scorer in Ryder Cup history, with 25½ points from nine appearances. “It’s one of my favourite events - the course is always presented beautifully and is a fair test. I’m proud to be a part of the tournament’s rich history and would love to create a little bit more by becoming a two-time winner.”

Since turning professional in 2010, England’s Fleetwood has become one of the most recognisable faces in the game with five European Tour wins to his name and two runner-up finishes in the Majors. An ever-present in the OMEGA Dubai Desert Classic since 2012, Fleetwood’s best result is a share of sixth place in 2018 and he’s keen to make his mark in his tenth appearance at Emirates Golf Club.

“I always look forward to starting my season in the Middle East and Dubai with its history is a popular tournament in that swing. There are so many great winners of the OMEGA Dubai Desert Classic and I would love to be one of them one day.”

Rose, who is making his first appearance at the OMEGA Dubai Desert Classic since 2009, and Hatton, who is currently ranked 10th in the Official World Golf Ranking, both teed it up alongside Fleetwood and Garcia in the 2018 Ryder Cup and will be in the field in Dubai looking to get their hands on the iconic Dallah trophy and earn some Ryder Cup qualification points in the process.

Hatton and Fleetwood made their Ryder Cup debuts in Paris just over two years ago, while Rose, winner of the 2013 U.S. Open, has made five appearances for Team Europe in his career so far.

OMEGA President and CEO Raynald Aeschlimann mirrored the golfers’ enthusiasm, saying: “As title partner and passionate supporter of golf around the globe, we’re delighted to announce this line-up of world-class players and we look forward to seeing how the competition unfolds in this spectacular setting, especially in a year when so many great sporting events have had to postpone or cancel.”

In line with international Covid-19 protocols, the tournament - the longest-running event on the schedule outside Europe - will take place within a safe bio-secure environment to ensure the safety of all those involved.

Attendance at the event is for invited guests only but the action will be beamed to a worldwide audience on mainstream broadcast sports networks and highlights and exclusive content will be shared on the OMEGA Dubai Desert Classic social media channels. 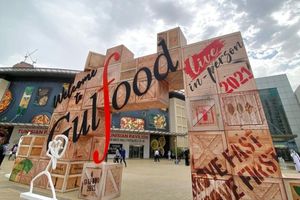 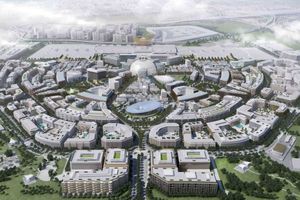 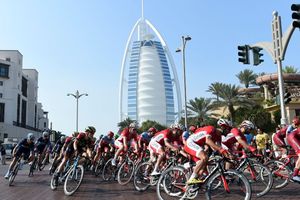 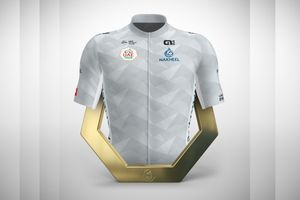 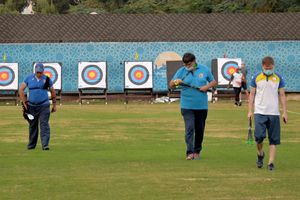 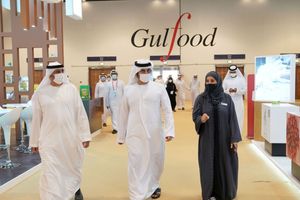 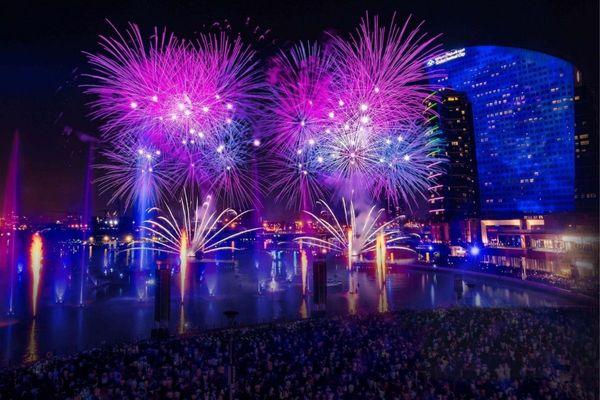 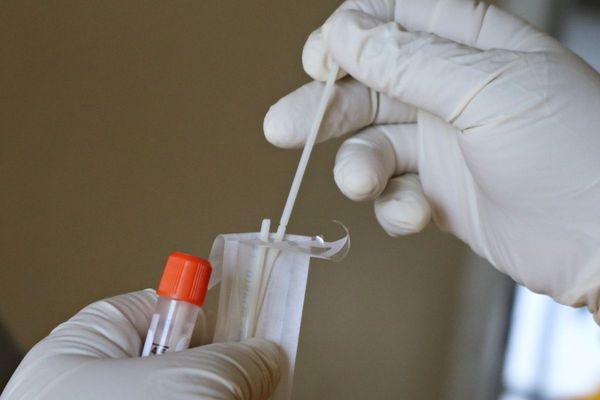