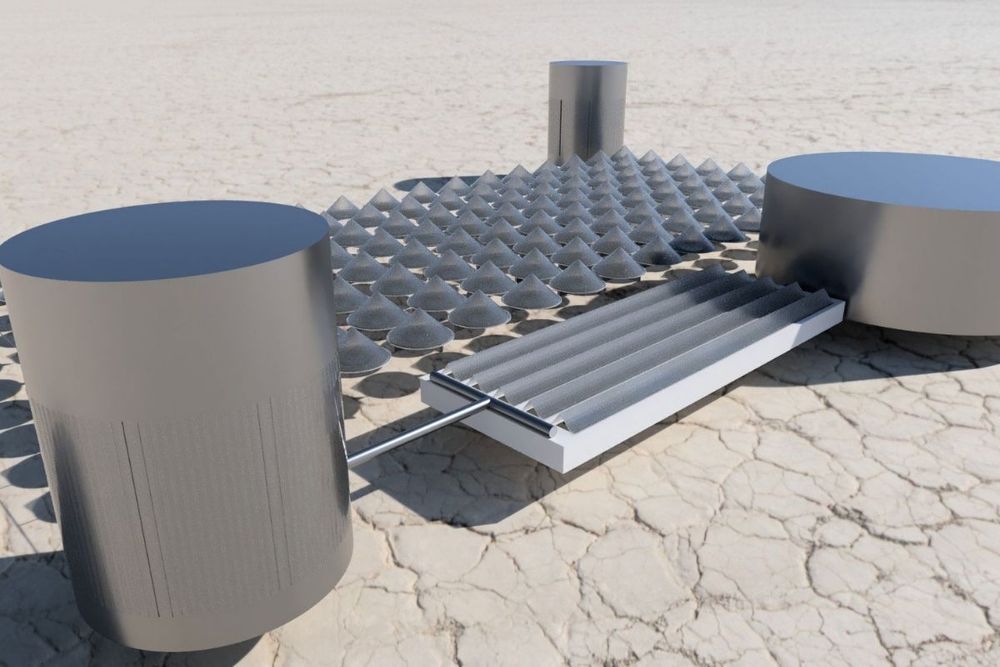 More than 340 million square meters of banners were printed in Europe throughout 2018. If one were to link all these banners together and spread them over a single area, they would cover almost three quarters of Hungarian capital Budapest

Events such as exhibitions and conferences typically use enormous numbers of banners. Unfortunately, only about 1% of these banners, which can take centuries to biodegrade, are recycled following use.

Meanwhile, more and more parts of the world are facing the specter of drought. According to climate experts, the ongoing process of global warming has left an increasing number of cities and agricultural areas – along with numerous households – without adequate water.

In hopes of solving both these problems, three Eastern European companies have developed a novel water desalination technology that relies heavily on recycled materials – especially banners. According to those involved in the project, this groundbreaking zero-emissions technology will help bring water to the places that need it most.

“The initiative is based on modular technology, similar to the use of solar panels,”

“Desalination modules can be installed within the system, depending on the desired levels of production.”

Kodolányi also represents Business Rally Hungary Kft., one of the three firms involved in the project.

Two other Eastern European tech firms – Hungary’s Egriwerk Ltd. and Slovakia’s Artbasic S.R.O. – are also involved in the climate-friendly initiative. The project’s ultimate aim, according to Kodolányi, “is striking a balance between cost-effectiveness and environmental awareness.”

‘Up and Running as Soon as Possible’

The three companies will showcase their pioneering technology at the Dubai World Expo’s upcoming “Water Week” (at the Hungarian Pavilion), which will be held from March 20 to 26. The event is expected to draw numerous delegations, including many potential investors, from all over the world.

“We’re hoping the exposure we get at the Dubai World Expo will help us get the technology up and running as soon as possible,”.

“In light of the dangers posed by global warming, time is of the utmost importance.”

For more information about the project, please visit www.greendesert.eco. 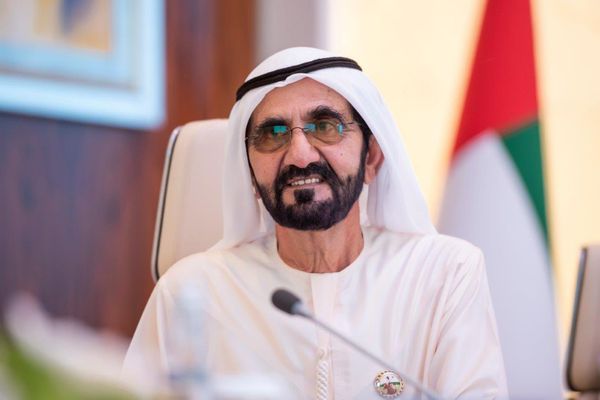 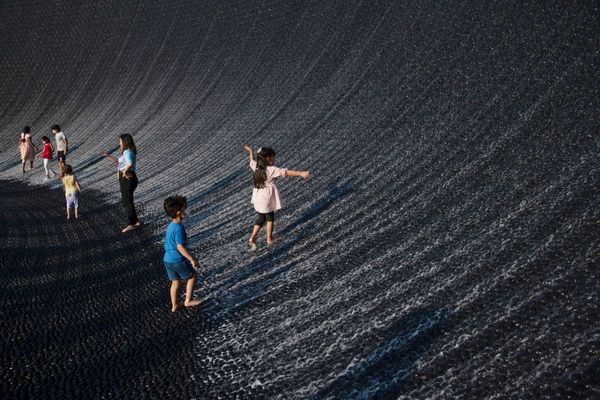 Expo 2020 Dubai’s focus on the youth pays dividends after 2.7 million visits by children