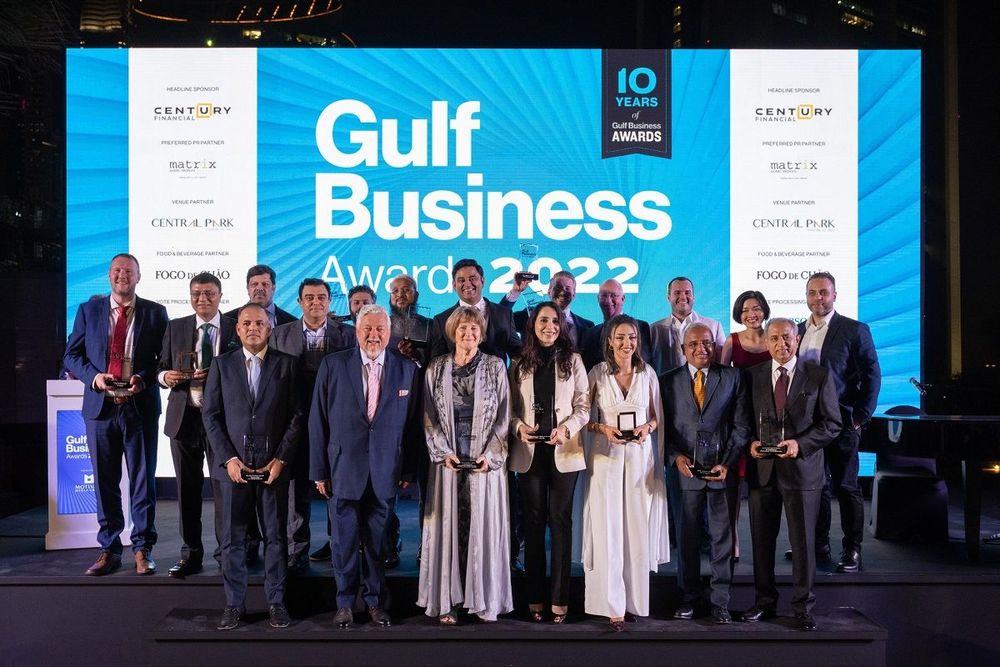 Gulf Business, Motivate Media Group’s business title, hosted the 10th edition of its annual awards ceremony, to laud business stalwarts and companies for their performance during the year.

The event, held at Central Park Towers, DIFC in Dubai, on November 23, welcomed over 250 industry leaders and business luminaries to commemorate the region’s thriving economic ecosystem.

Living up to tradition, Gulf Business presented the Lifetime Achievement Award, as well as excellence accolades, while companies and individual leaders were recognised for their outstanding stewardship.

Isobel Abulhoul OBE, CEO and trustee of Emirates Literature Foundation and co-founder of  Magrudy’s, was honoured with the Gulf Business Lifetime Achievement Award for being at the forefront of a tireless campaign to inculcate a culture of reading and bolstering literacy across the region.

To honour small and medium enterprises (SMEs) and their role in shaping the local economy, Gulf Business unveiled its inaugural Golden Frame Awards at the ceremony. Launched in partnership with UAE-based investment solutions provider Century Financial, the accolades honoured enterprises that championed innovation, growth and entrepreneurship.

“This is a very special milestone for Gulf Business which is been a leading voice for the region's business community for over 25 years and this year celebrates the 10th anniversary of the Gulf Business Awards.”

The winners of the Gulf Business Awards, are as follows:

Bank of the Year: Emirates NBD

Online Trading Company of the Year: EFG Hermes One

Healthcare Company of the Year: PureHealth

Tourism Company of the Year: Dubai Corporation for Tourism and Commerce Marketing

Transport and Logistics Company of the Year: DP World

● Innovative Project of the Year: Torino by ORO24

● Project of the Year: Samana Developers

SME Accelerator of the Year – 4lRme 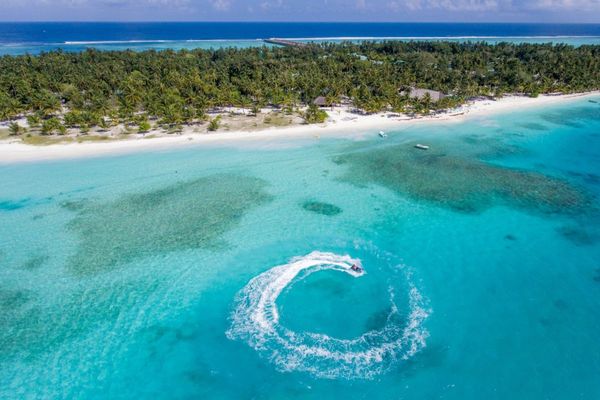 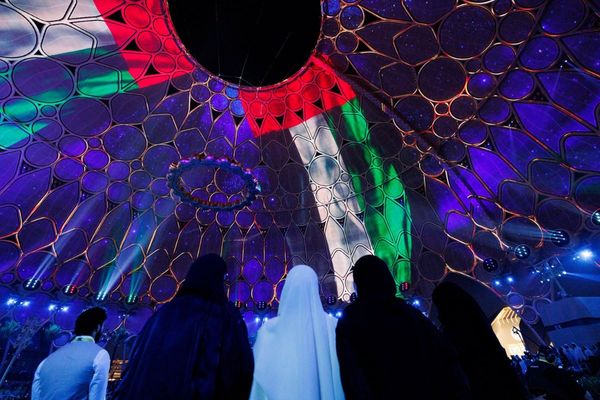