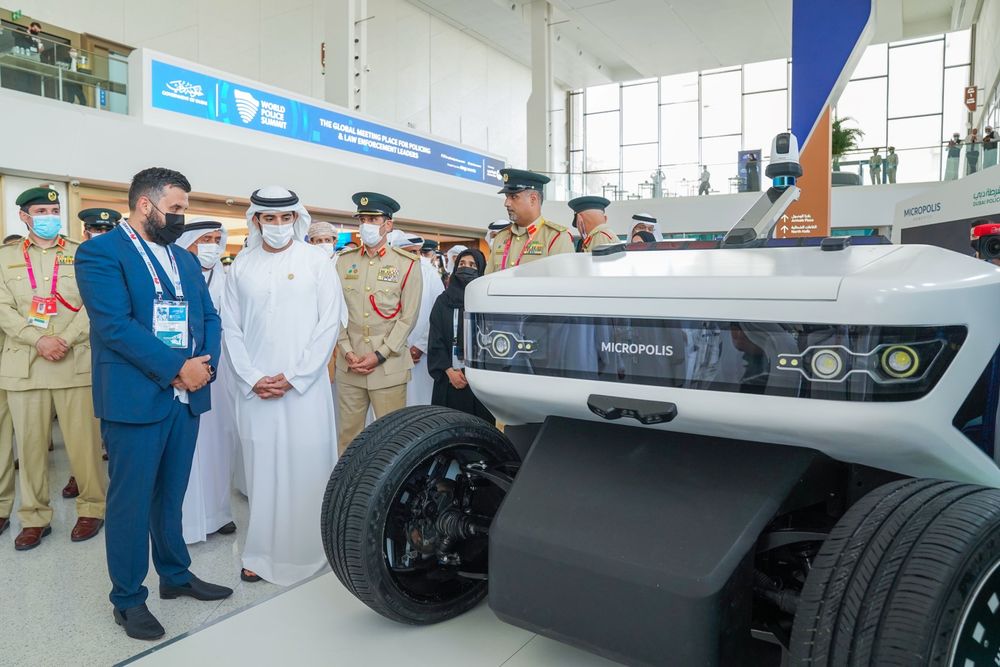 Sheikh Hamdan toured the event’s exhibition area, which features the participation of 250 local and international exhibitors. He was briefed on the products and services on display, including the latest technologies used in crime prevention, forensic science, and policing.

Sheikh Hamdan visited the stands of a number of the participating companies, including Airbus, and Technowire, a company that specialises in safe and secure transportation solutions.

Sheikh Hamdan’s tour included the Dubai Police stand, where he was briefed about ‘Drone Box’, a platform to dispatch drones across Dubai to reduce police response time to criminal and traffic reports from 4.4 minutes to one minute. He also visited the stand of the UAE’s Safe City Group, during which he was briefed about the products and services being exhibited by the company at the event.

Lieutenant General Abdullah Khalifa Al Marri expressed his appreciation to His Highness Sheikh Mohammed bin Rashid for his patronage of the event. He also thanked Sheikh Hamdan bin Mohammed for supporting the summit, which serves as a platform for the police community to exchange knowledge and expertise as well as obtain crime information, market statistics, and explore technical solutions, to enhance the security and safety requirements of cities and countries around the world.

During a panel discussion held on the first day, United Nations Police Adviser and Director of the Police Division Luis Carrilho, said that tackling global security challenges would require a wider police response to be carried out globally. He added that the United Nations Police play a key role in dealing with crimes of international nature through platforms and initiatives that enable law enforcement and security personnel worldwide to cooperate and respond to crimes more effectively. 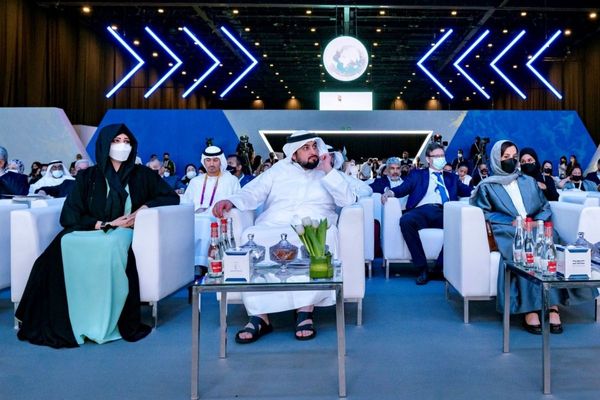 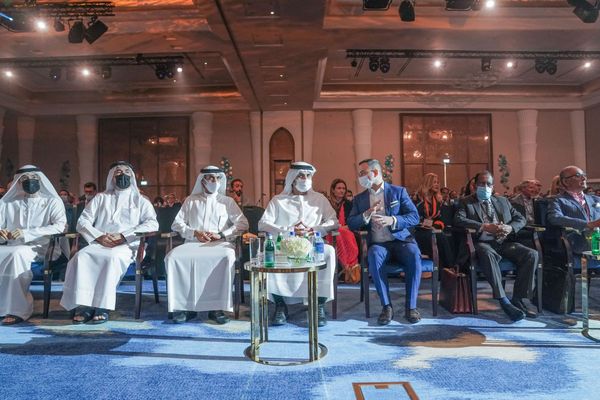 Maktoum bin Mohammed attends the opening of The Retail Summit 2022