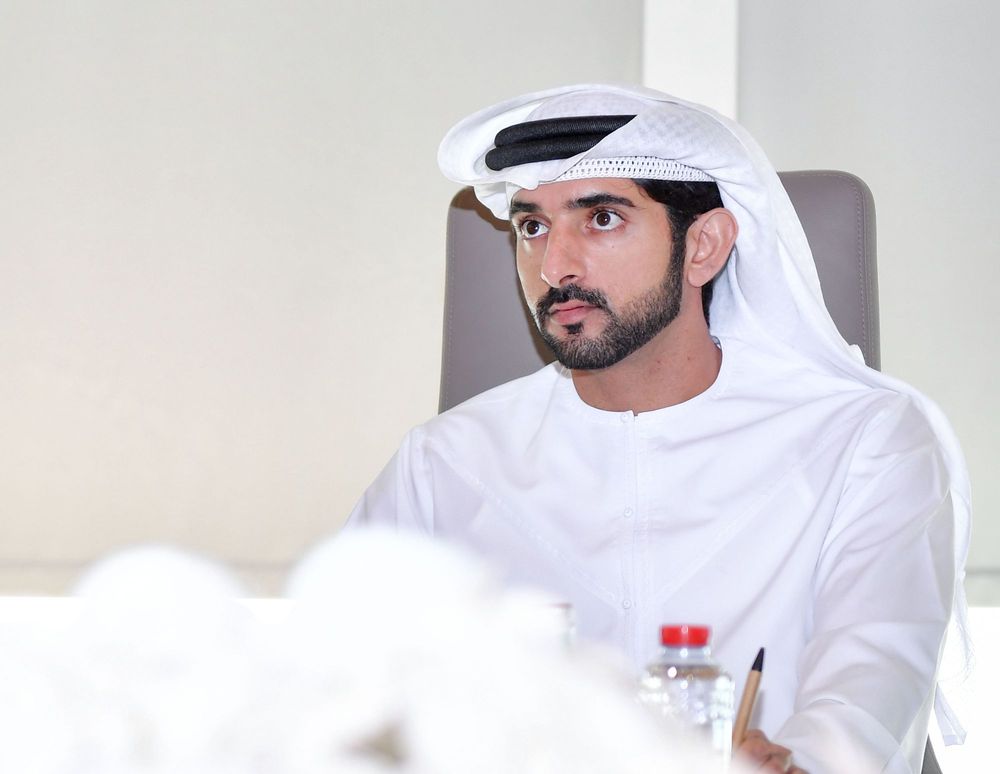 The Resolution is effective from its date of its issuance and will be published in the Official Gazette. 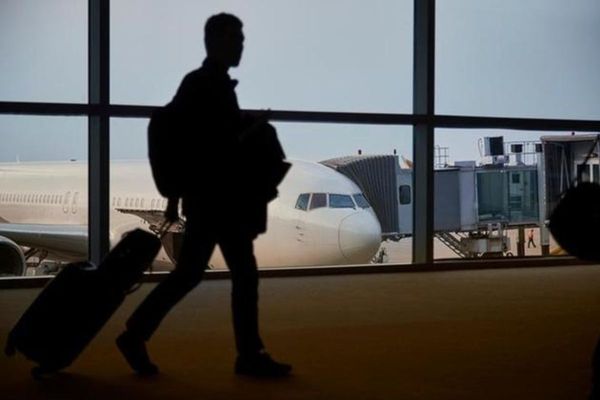 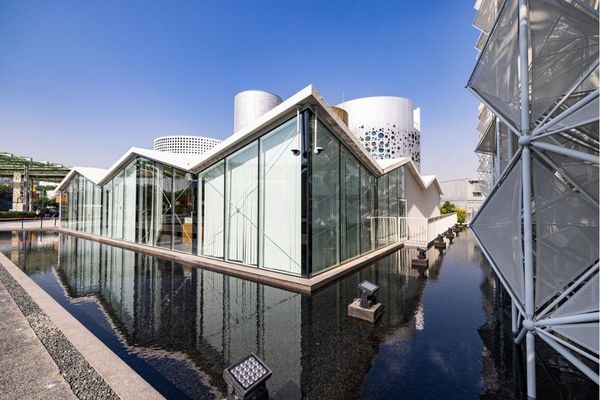