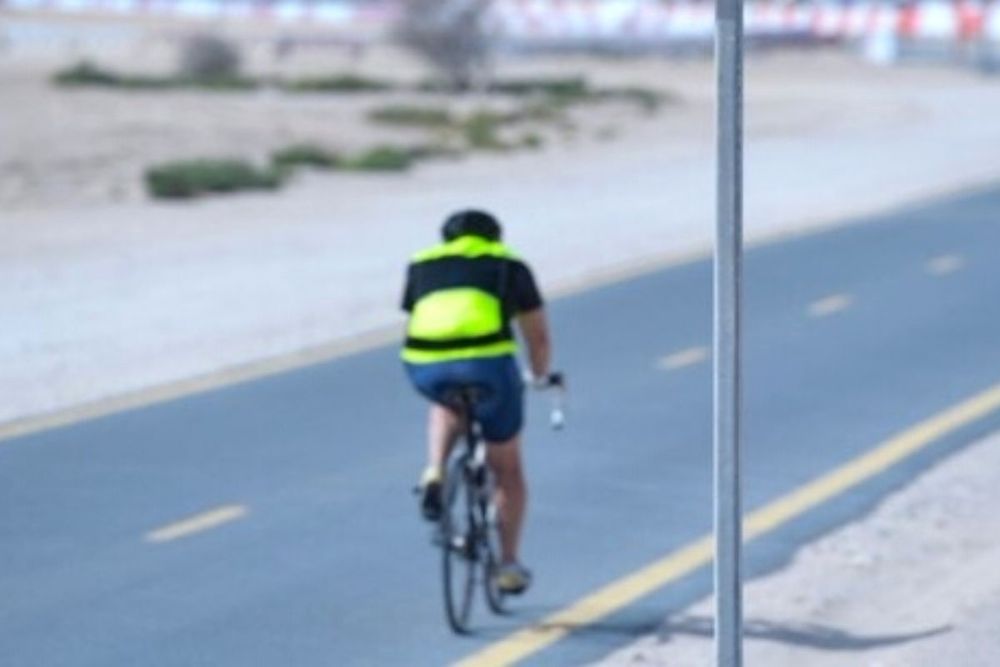 Dubai Crown Prince and Chairman of The Executive Council of Dubai His Highness Sheikh Hamdan bin Mohammed bin Rashid Al Maktoum issued Executive Council Resolution No. (13) of 2022 regulating the use of bicycles and electric bikes and scooters in Dubai.

The Resolution supports Dubai’s efforts to transform itself into a bicycle-friendly city and promote environmentally friendly modes of transport. It also contributes to reducing road traffic congestion by encouraging the use of alternative means of transport, and promoting the public health of the community.

His Excellency Mattar Al Tayer, Director General, Chairman of the Board of Executive Directors of the Roads and Transport Authority (RTA), said;

“The Resolution is aligned with the vision of His Highness Sheikh Mohammed bin Rashid Al Maktoum, Vice President and Prime Minister of the UAE and Ruler of Dubai, to raise living standards and promote sustainability in the emirate. The Resolution is also part of the Dubai Crown Prince’s directives to introduce laws and regulations as well as strong safety and security measures to ensure bikers travelling across the city can ride without a worry.”

“RTA has a comprehensive development plan for creating a large network of cycling tracks that links all key areas of Dubai. The tracks, designed according to international best practices, seek to encourage people to use bicycles, electric-bikes and e-scooters as an eco-friendly form of transportation,”.

As per the Resolution, RTA is in charge of the development, supervision and maintenance of cycling tracks. It is also tasked with developing the guidelines that riders of bicycles, electric bikes and scooters, and any other type of micro-mobility vehicles specified by RTA need to follow to ensure safety. The RTA will also issue licenses for electric-scooters or any other form of bikes in accordance with the decisions issued by RTA’s Director-General, Chairman of the Board of Executive Directors.

Furthermore, the Authority is tasked with developing specifications regarding the use of bikes in Dubai and outlining the requirements for training on bikes in groups, in coordination with Dubai Police and relevant government entities including free zones and special development zones including the Dubai International Financial Centre.

Entities conducting group cycling training (for more than four cyclists) should ensure they have received RTA approval. They should also ensure that they have notified Dubai Police, Dubai Sports Council, UAE Cycling Federation, and Dubai Corporation for Ambulance Services about the vehicles used to accompany cyclists to ensure their safety. Riders of these vehicles should be trained in accordance with RTA’s approved training programmes developed in coordination with the UAE Cycling Federation. The safety vehicle should maintain a safe distance of 15 metres from the cyclists in case the cyclists ride at a speed of less (not more) than 30 km per hour. The training exercises should be recorded with front and rear video cameras.

According to the Resolution, cyclists below 12 years should be accompanied by an adult cyclist who is 18 years or older. Riders below 16 years are not permitted to ride an electric bike or electric scooter or any other type of bike specified by RTA. A driving license is essential to ride electric scooters.

Riding bikes or bicycles without receiving RTA’s approval, either for group training (more than four cyclists/bikers), or individual training (less than four), is strictly prohibited. Riders should always make sure they do not obstruct movement on cycling tracks

Failure to adhere to laws and regulations governing cycling and biking or endangering the safety of other cyclists, vehicles and pedestrians can bring penalties and fines. These can include confiscation of the bike for 30 days in case of repeat violations within a year of the first violation and bans on riding the bike for specific periods. In case the violation is committed by someone under the age of 18, his or her parent or legal guardian will be responsible for paying any fine. Failure to pay the fine will lead to confiscation of the bike (similar to the regulation for confiscation of the vehicle).

The Resolution gives the police the power to control acts in violation of the law, in addition to RTA after coordinating with the police. RTA’s employees, who are granted judicial control by the Director General, Chairman of the Board of the Executive Directors of RTA, are also given the power to control acts committed in violation of the Resolution and decisions issued under it.

The Director General, Chairman of the Board of Executive Directors of RTA will issue the decisions necessary to implement this Resolution, which will be published in the Official Gazette.

The Resolution is effective from the date of its publication in the Official Gazette. 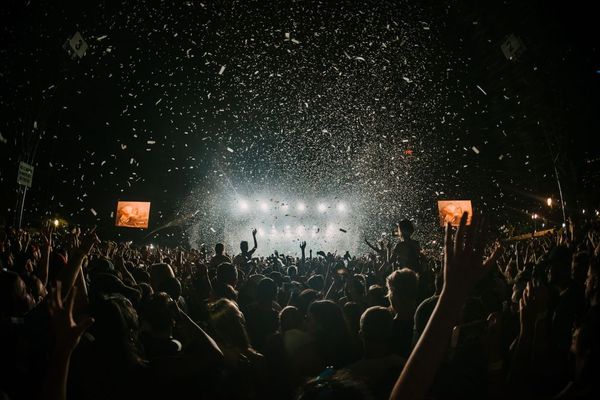 Catch the best events in Dubai during the coming months 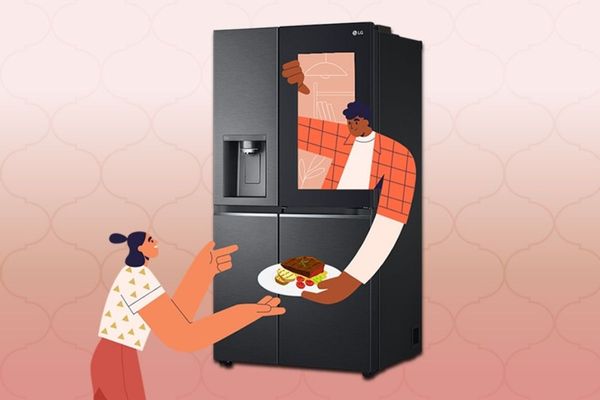 LG invites the UAE to celebrate “Your Door For Ramadan Celebration”