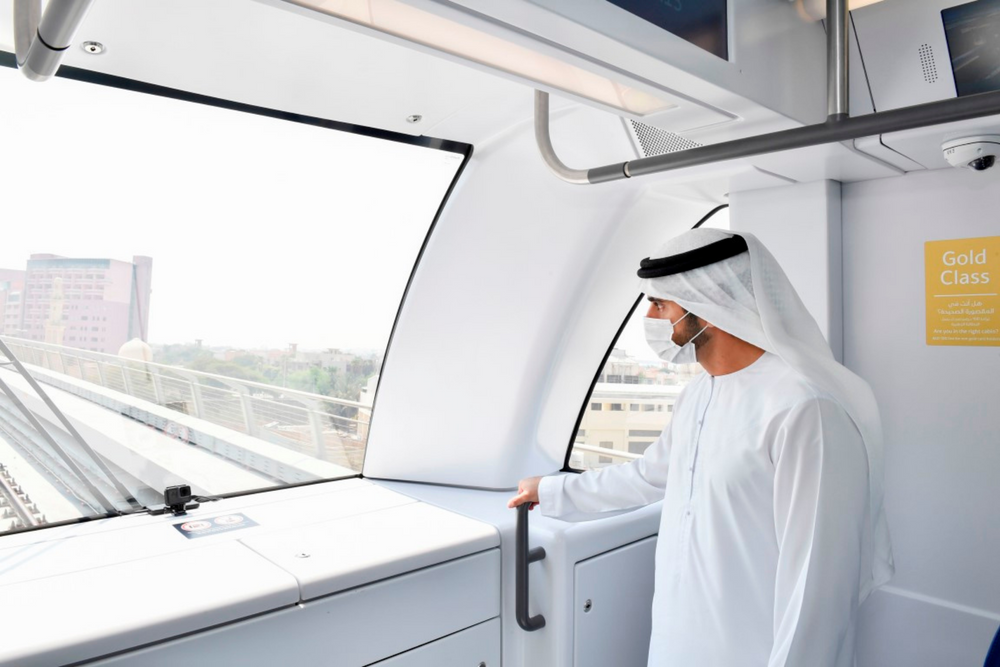 The project forms part of efforts to maintain Dubai’s position as one of the world’s fastest growing and most developed cities by implementing quality projects that cater to the mobility needs created by rapid urban expansion.

"Dubai Metro today serves as the backbone of the public transport system in the emirate, connecting various vital areas. The Metro has transformed the way Dubai’s population travels within the city and plays a key role in supporting the city’s sustainable economic development, reducing carbon emissions and helping enhance people’s living standards."

By providing a convenient and viable means of mass transport, Dubai Metro has also had a positive impact on the economy. "Since its launch in September 2009, the Dubai Metro has served approximately 1.56 billion riders across 2.6 million journeys. With an on-time departure rate of 99.7 per cent, the Dubai Metro ranks among the world’s top mass transit systems," he said.

On his arrival at the Jebel Ali Metro Station, Sheikh Hamdan was welcomed by Mattar Mohammed Al Tayer, Director General and Chairman of the Board of Executive Directors of the Roads and Transport Authority, RTA. H.H. was briefed about the Route 2020 Project, which was launched in line with the vision of His Highness Sheikh Mohammed bin Rashid, to build globally benchmarked infrastructure and services that promote the sustainable development of the emirate.

The route serves communities such as The Gardens, Discovery Gardens, Al Furjan, Jumeirah Golf Estates, Dubai Investment Park and the Expo 2020 site, which have a combined population of about 270,000.

During his visit, H.H. Sheikh Hamdan toured the Jebel Ali Metro Station, which serves as an interchange station between the Red Line and Route 2020. The station, spanning 8,800 square metres and extending 150 metres in length, can serve 17,000 riders per hour during peak times and 320,000 riders per day. The station features four boarding platforms, four bus stops, 17 taxi stands and seven parking slots for People of Determination. It also has eight outlets for commercial use spanning 388 square metres.

His Highness and his entourage boarded the new Dubai Metro train featuring a revamped interior design. Their first stop was the Dubai Investment Park Station, the second underground station of Route 2020. The underground station spans 27,000 square metres in area and extends 226 metres in length.

H.H. Sheikh Hamdan toured the station, which can serve 13,899 riders per hour during peak times and 250,000 riders per day. The station has two platforms, four Bus laybys, 20 taxi drop off slots and two designated parking slots for people of determination. It also offers eight retail units spanning 315 square metres each for commercial investment.

The train then headed to the Expo 2020 Station, which boasts a unique design featuring the wings of an aircraft. Sheikh Hamdan and his entourage toured the station, which spans 18,800 square metres in area and extends 119 metres in length. The station can serve 29,000 riders per hour during peak times and 522,000 riders per day. The station has three platforms, six bus laybys, 20 taxi drop off slots and four designated parking slots for People of Determination. It also offers nine retail units of 264 square metres for commercial investment. The station has eight ticket vending machines for buying and topping up Nol cards. It is linked on the eastern side with the Expo exhibition and Expo COEX, and on the western side with the EXPO Mall and urban complex. The station design enables its integration with public transport means with spaces for buses and taxi stands.

At the end of the tour, H.H. posed for photos with the project team supervising the construction of Route 2020. H.H. Sheikh Hamdan expressed his appreciation to the Emirati teams who have demonstrated high efficiency and talent in delivering the project on schedule despite the challenges posed by the COVID-19 crisis.

Route 2020 is set to provide safe and smooth mobility for visitors of Expo 2020 as well as residents of several Dubai communities. It will also serve as a vital corridor between Dubai suburbs and Al Maktoum International Airport in future. The route has a capacity of 46,000 riders per hour in both directions (23,000 riders per hour per direction).

According to RTA studies, the number of riders using Route 2020 is anticipated to reach 125,000 riders per day in 2021 and shoot to 275,000 riders per day by 2030. Studies also reveal that about 24,000 visitors are expected to use the Expo Station to reach Expo 2020. This amounts to almost 18 per cent of the total expected number of daily visitors to the Expo.

The exterior designs of Route 2020 stations feature an enhanced version of the architectural design of existing metro stations along the Red and Green Lines. Such designs include four variations. The iconic Expo Station features plane wings symbolising Dubai’s future aspirations and its focus on innovation.

The interchange station between Route 2020 and the Red Line at Jebel Ali Station has a design similar to that of current metro stations in order to maintain overall design identity. The other two patterns are for elevated and underground stations. The new designs allow for bigger capacities compared with the existing stations on the Red Line, besides design elements signifying simplicity, modernity and sustainability.

The interior designs of the stations feature a contemporary pattern and flow lines derived from the four elements of nature, namely: air, earth, fire and water, in addition to the design resembling future Dubai.

The design of the new stations enables integration with the public transportation system. Every station has bus and taxi laybys as well as stops for pick-up and drop-off. 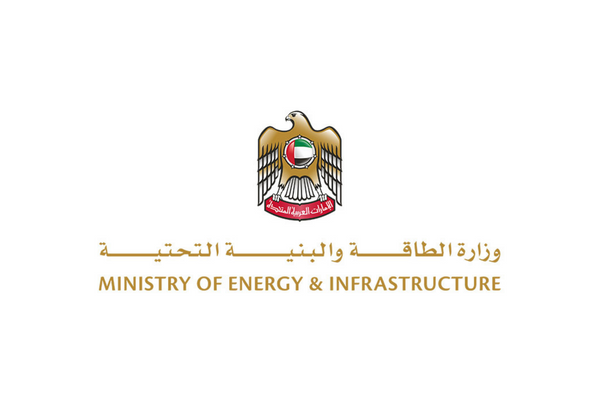 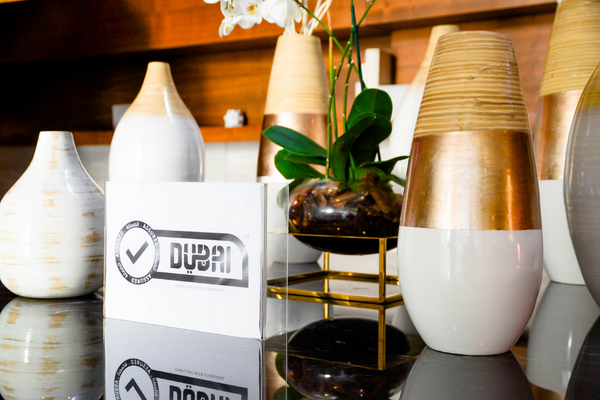