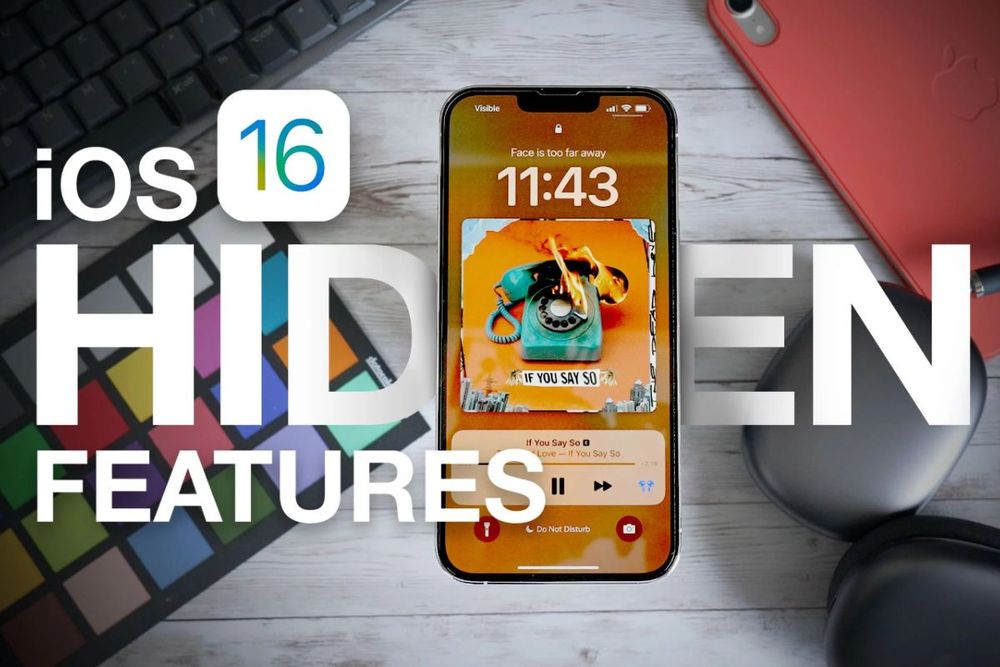 Set to come out this fall, iOS 16 is the next-generation version of iOS, and it is laden with tons of major changes, such as an all new customizable Lock Screen. There are also a number of smaller, lesser known features, and the YouTube video highlights some neat additions that you might not know about. 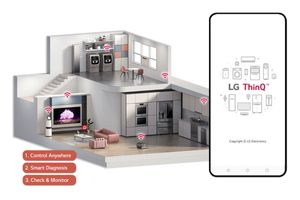 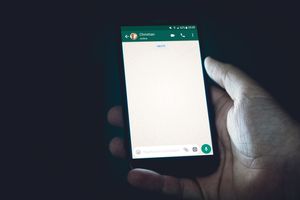 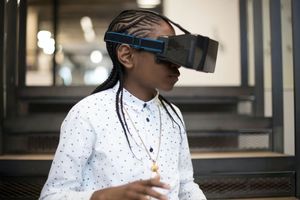 UAE jobs: You can now get hired through the metaverse 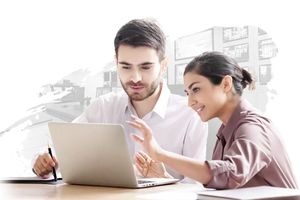 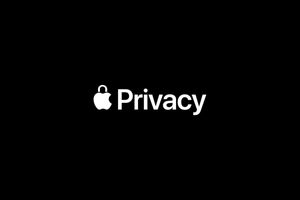 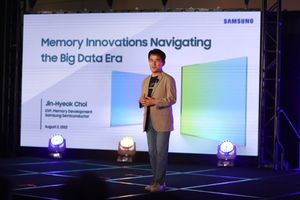 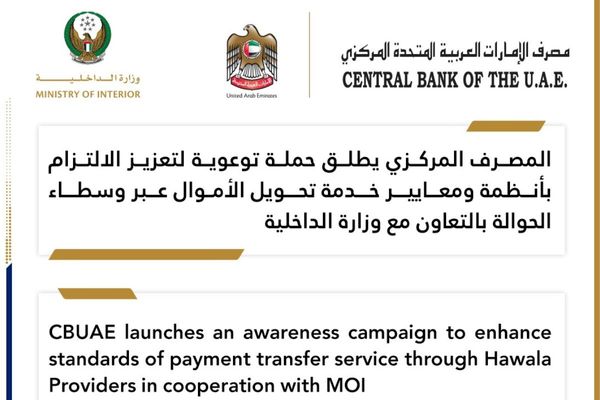 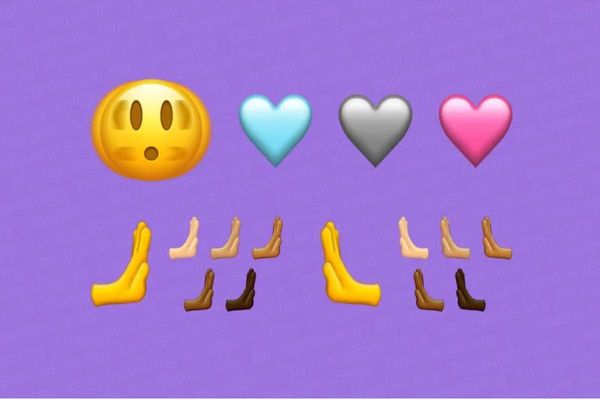