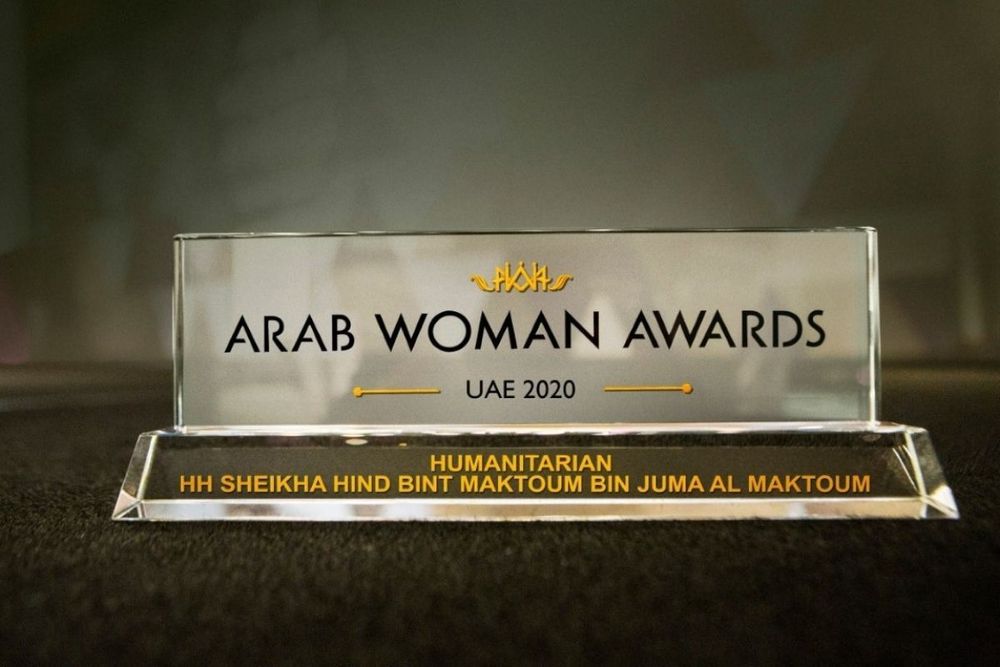 H.H. Sheikha Hind bint Maktoum bin Juma Al Maktoum, wife of His Highness Sheikh Mohammed bin Rashid Al Maktoum, Vice President, Prime Minister and Ruler of Dubai, and Chairperson of the Board of Trustees of UAE Food Bank, was named the "Humanitarian of the Year 2020" at the Arab Woman Awards UAE for her leadership of the "10 Million Meals" campaign.

The UAE’s biggest food distribution drive provided 15.3 million meals and food parcels to support low-income families and individuals affected by the coronavirus, COVID-19, outbreak during the Holy month of Ramadan.

Launched under the umbrella of the Mohammed bin Rashid Al Maktoum Global Initiatives, MBRGI, in collaboration with the Social Solidarity Fund Against COVID-19, the nationwide campaign received massive donations from 180,000 individuals and entities from 116 nationalities and attracted 1,500 volunteers in only three weeks.

The Arab Woman Awards is held under the patronage of Sheikh Nahyan bin Mubarak Al Nahyan, Minister of Tolerance and Coexistence, in partnership with UN Women, the UN Entity for Gender Equality and the Empowerment of Women.

Sheikha Hind has been leading the UAE Food Bank since it launched in 2017 as an integrated humanitarian system that collects surplus food from restaurants, the hospitality sector and food establishments, to redistribute it to people in need across the country. Under her leadership, the UAE Food Bank has signed numerous partnerships with government, private and charity organizations to expand its outreach to people in need across the country. In 2019 alone, the bank distributed 13,448 tonnes of food supplies to laborers and low-income individuals and families.

Commenting on the recognition, Sheikha Hind, said, "His Highness Sheikh Mohammed bin Rashid Al Maktoum is the main supporter of the various humanitarian initiatives that continue to cement the UAE’s status as a beacon of hope and a pioneer in creating a better future for humanity."

She added, "Emirati women have adopted the values of compassion and generosity from our leaders who have taught us to aid people in need, empower the vulnerable and actively contribute to building stable and safe societies."

Sheikha Hind praised the UAE’s women empowerment strategy effectively executed with the support and directives of the President His Highness Sheikh Khalifa bin Zayed Al Nahyan, and Sheikh Mohammed bin Rashid. Through their pioneering strategies, the country’s leaders aim to involve all segments of society in achieving sustainable development.

Dr. Moez Doraid, UN Women Regional Director, Arab States, said, "Women’s leadership is crucial to ensure that no one is left behind in the global response to COVID-19. The ‘10 Million Meals’ campaign led by H.H. Sheikha Hind bint Maktoum demonstrates the impact of Emirati women’s leadership."

In support of the campaign, the World’s Tallest Donation Box was launched to illuminate Burj Khalifa’s 1.2 million lights, donating one meal for each light, in a gesture of global solidarity. Contributions lit up the 163-storey Burj Khalifa in one week.

Sheikha Hind’s selection as the Humanitarian of the Year was unanimous. 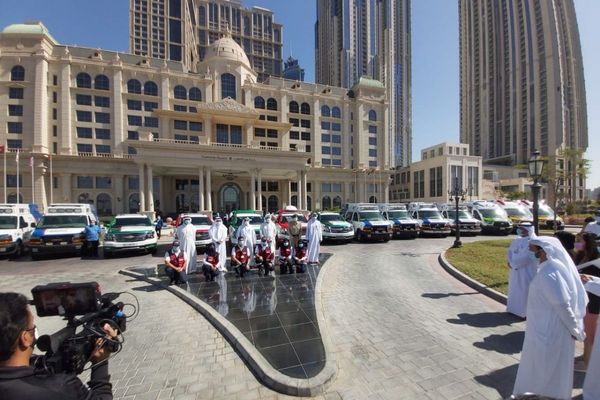 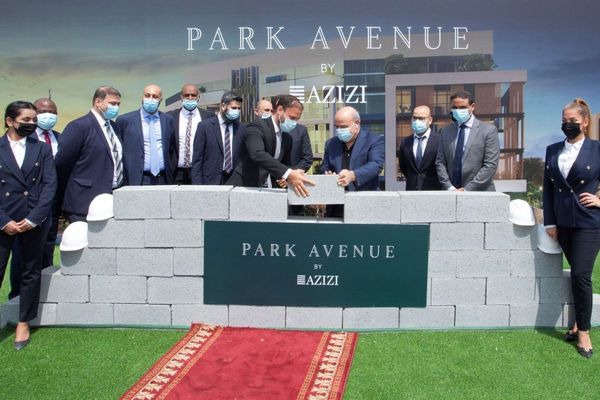