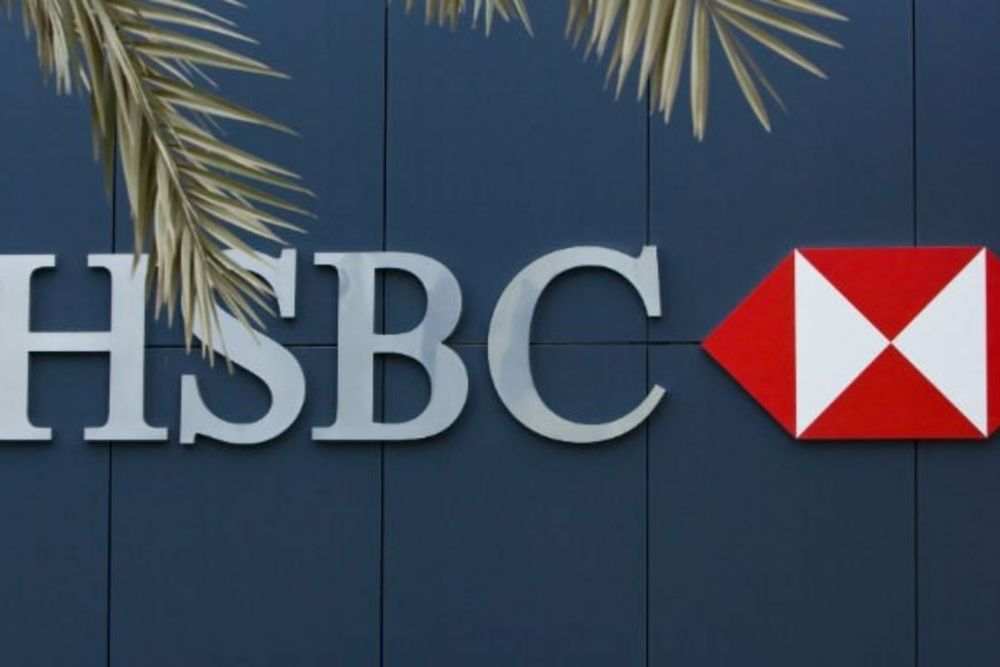 HSBC Holdings has another busy stretch coming up as borrowers race to markets ahead of looming US interest-rate hikes.

Following $122bn in debt sales in 2021, governments and companies will probably front-load much of their funding needs this year to the first few months in anticipation of monetary tightening by the Federal Reserve, according to Khaled Darwish, the Dubai-based head of debt capital markets at HSBC.

More than $50bn of bonds and sukuks are set to mature this year, which could set off a wave of refinancing while borrowing costs remain low, he said.

Darwish said in an interview,

“January and February will be busy,”

“We expect volatility throughout the year, especially with uncertainty around interest-rate volatility, inflation and the potential downward revisions to economic growth in an ongoing pandemic.”

Debt markets have become an increasingly important source of funding for governments in the Gulf since oil prices crashed in 2014 and sapped coffers of revenue. But higher commodity prices this year could lead to more moderate issuance from the region’s sovereigns, according to Darwish.

Darwish said 2022 will likely be defined by an increased focus on borrowing specifically for projects that comply with environmental, social and governance – or ESG – principles.

Saudi Arabia could be an important bellwether.

The kingdom and its sovereign wealth fund hired financial advisers, including HSBC, to guide on developing an ESG framework. At the same time, asset sales by state oil giant Saudi Aramco have attracted billions of dollars from some of the world’s largest money managers, including BlackRock.

Both the Saudi government and the Public Investment Fund are weighing potential green bond sales soon to fund projects aimed at diversifying the country’s economy away from hydrocarbons.

“ESG is coming more and more into fruition as a growth area for MENA issuance,”

“It’s not just borrowers. Investors overall are increasing the weight of ESG metrics in their investment decision-making.” 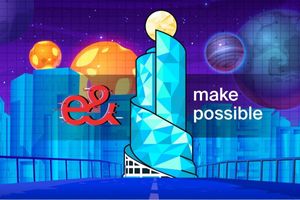 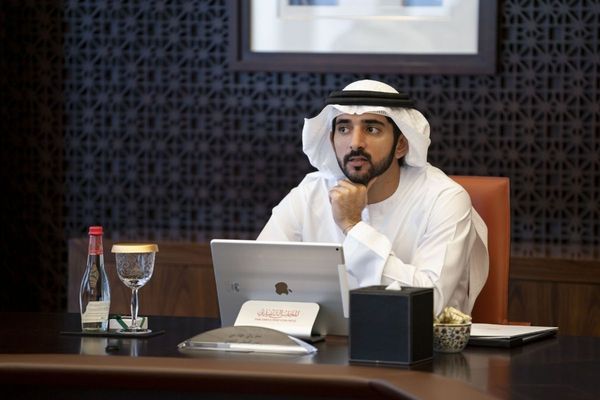 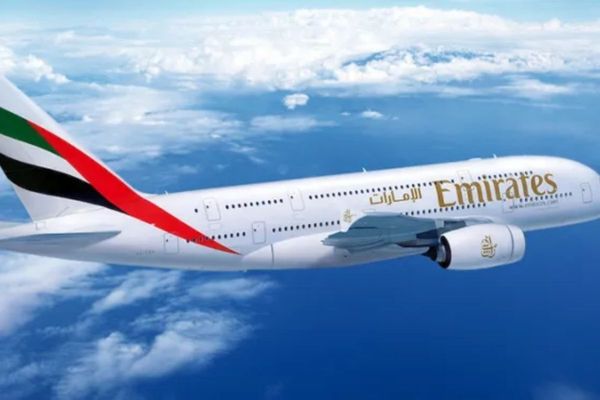