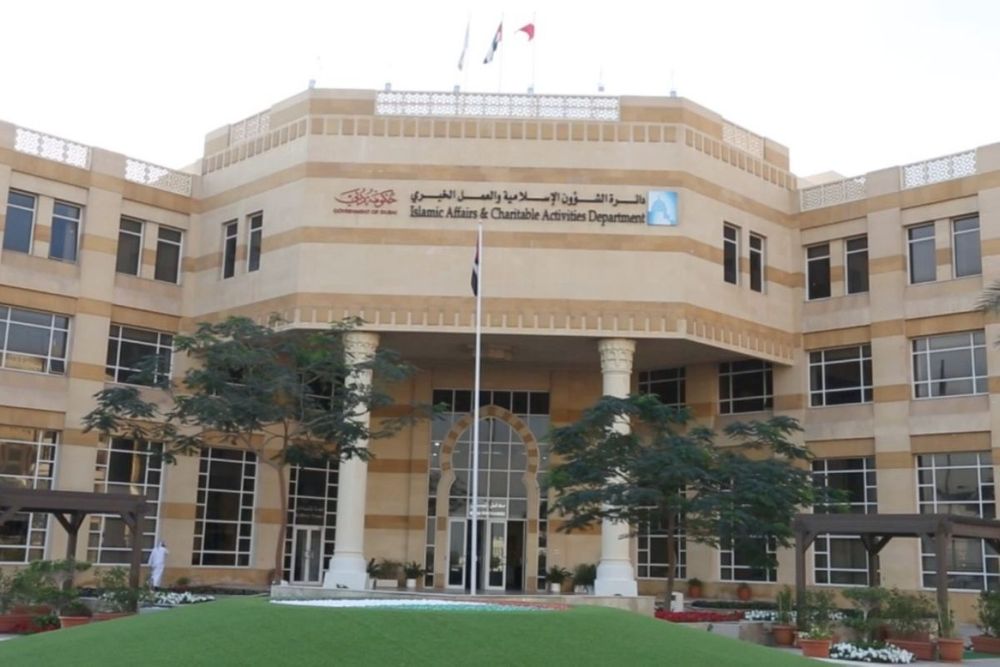 The Islamic Affairs and Charitable Activities Department in Dubai, represented by the Department of Religious Guidance and Education, announced the provision of more than 1,500 various consultations in the religious, social, and scientific fields in 2021, with an estimated increase of 17% from 2020.

The consulting platform, which is in cooperation with the Ministry of Community Development, the Community Development Authority, and Dubai Courts, is a direct interactive platform due to its important role in solving problems and preserving the stability of the family and society.

The annual report issued by the Department of Religious Guidance and Education revealed that a 17% increase in requests for religious, social, and scientific consultations in 2021 compared to 2020. The requests took place through various channels such as personal interview, IACAD’s website, call center on the toll-free number 800600, as well as direct consultations from the public after presenting lectures.

IACAD attributed the reason for the increase is based on receiving the preachers, specialists, and counselors, public’s requests in order to achieve family stability and community cohesion, in addition to raising community awareness of the importance of the role of counseling.

Yousra Al-Qaoud, Director of the Department of Religious Guidance and Education, confirmed that IACAD is working to provide the best services and constructive advice to the public, in cooperation with the relevant government institutions and agencies, in an effort to raise the level of community awareness of the importance of seeking consultations in the early stages.

Ibrahim Al-Mansoori, Head of the Religious Guidance section, indicated that the department provides clients with religious, social, and scientific consultations throughout the year.  Al-Mansoori pointed out the cases the department treats in consultations such as marital counseling, custody issues, family reform, and the causes and effects of divorce.

Al-Mansoori stressed that seeking advice has benefits, the most important of which is the acquisition of general skills, including patience, coexisting with the other party, and finding possible solutions that help in understanding the nature of the problem.

Moza Al Shamsi, the head of religious consultations, explained that 3 problems topped the list in 2021, such as psychological, economical, and social problems, pointing out that the cases included poor emotional compatibility, life pressures, as well as the poor relationship between spouses and children…etc.

Al Shamsi said that that most of the problems reported are the result of poor communication skills between spouses, their indulgence in problems, and lack of awareness of asking for help by specialists in early stage.

IACAD provides religious, educational, and social family counseling throughout the year through the website of the Islamic Affairs and Charitable Activities Department, or by contacting the call center on 800600. 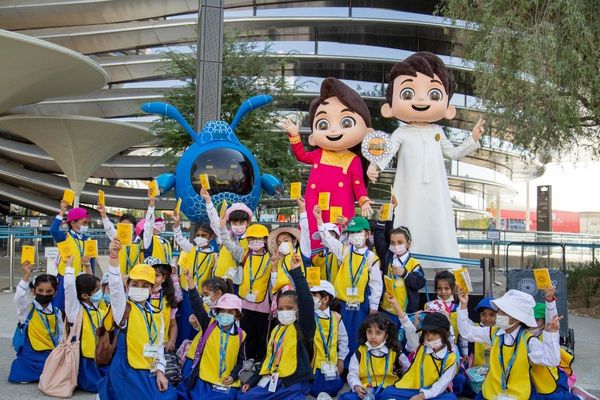 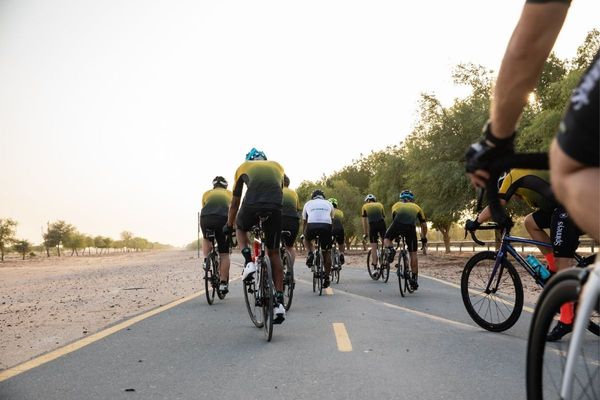