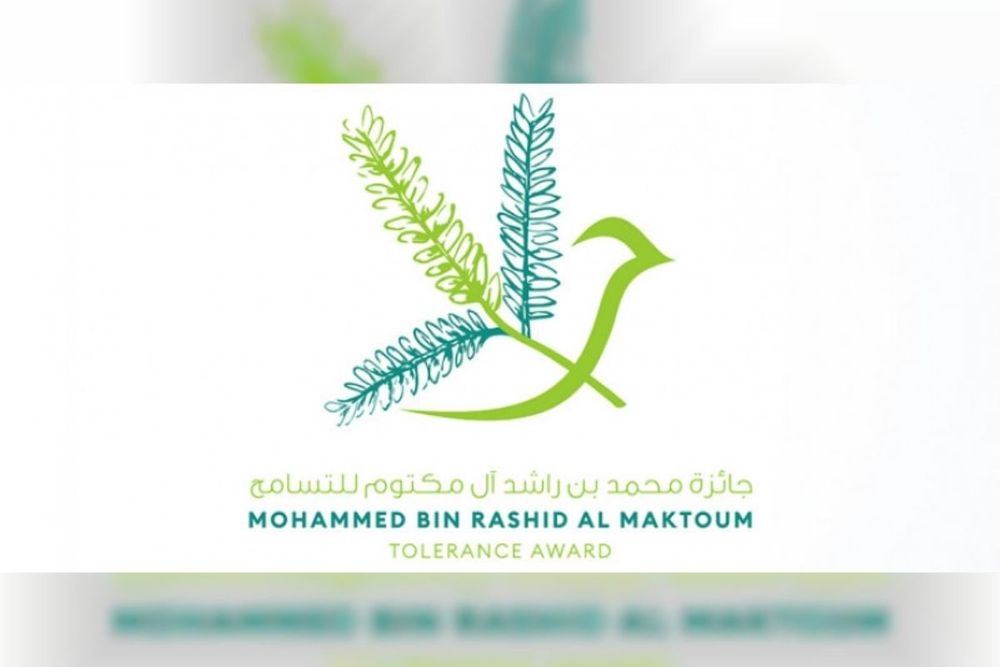 The International Institute for Tolerance, IIT, a part of the Mohammed bin Rashid Al Maktoum Global Initiatives Foundation in Dubai, has announced the launch of eight new initiatives, as part of a series of activities and programmes included in its new strategic plan aimed at strengthening the values and principles of tolerance.

The Institute also announced that two new categories will be added to the Mohammed bin Rashid Al Maktoum Award for Tolerance, which will honor individuals and organizations that have used the values of tolerance to build bridges of peace and love among people of all sects and religions.

The announcements were made during a press conference held by IIT earlier today at the InterContinental Dubai – Festival City Hotel in the presence of senior officials of the Institute and the media.

Dr. Hamad Al Sheikh Ahmed Al Shaibani, Managing Director of IIT, thanked President His Highness Sheikh Khalifa bin Zayed Al Nahyan, His Highness Sheikh Mohammed bin Rashid Al Maktoum, Vice President, Prime Minister and Ruler of Dubai, their brothers, and Their Highnesses Supreme Council Members and Rulers of the emirates, for their efforts and support for all initiatives that contribute to promoting the values of tolerance and peace, and spread the culture of peaceful coexistence, mutual respect, and cooperation among all.

Two new categories of youth project and new media for the Mohammed bin Rashid Al Maktoum Award for Tolerance were also announced at the press conference.

"The Institute was keen to launch two new categories within the Mohammed bin Rashid Al Maktoum Tolerance Award, which are youth projects and new media to support innovative youth projects, professional media production and direct communication with the best expertise to enable Arab youth to spread their creativity that embodies the values of tolerance."

Major General Ahmed Khalfan Al Mansouri, Secretary-General of the Mohammed Bin Rashid Al Maktoum Tolerance Award said, "the most distinguishing factor of the award is that it is an international award and not a regional one."

He added that the Awards highlights the efforts to support and promote the values of tolerance, understanding dialogue among cultures and peoples, established in the Charter of the United Nations and the Universal Declaration of Human Rights."

The annual tolerance agenda is the first agenda that includes a list of official religious events and community events for those residing in the Emirate of Dubai.

The "Together We Are Better" initiative, conducted in cooperation with the Dubai Sports Council, entails a unique yoga session that will be held on the Bridge of Tolerance.

The initiative will see 60 men and women – both Emiratis and residents of different nationalities and religions take part.

The Tolerance in Image is a youth photo competition where youth will be asked to capture photographs that showcase and reflect the image of tolerance in societies. 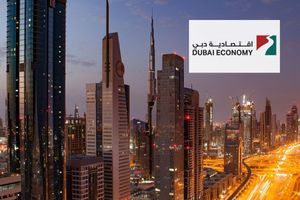 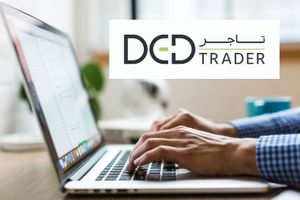 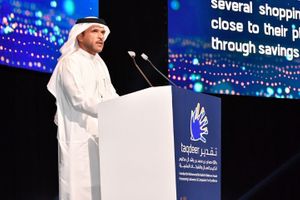 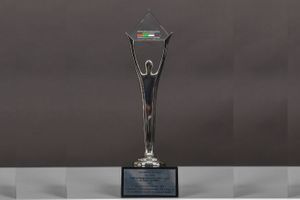 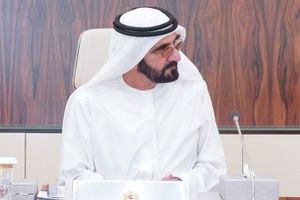 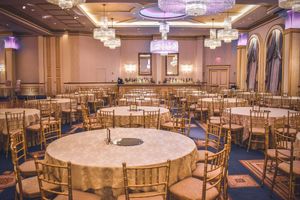 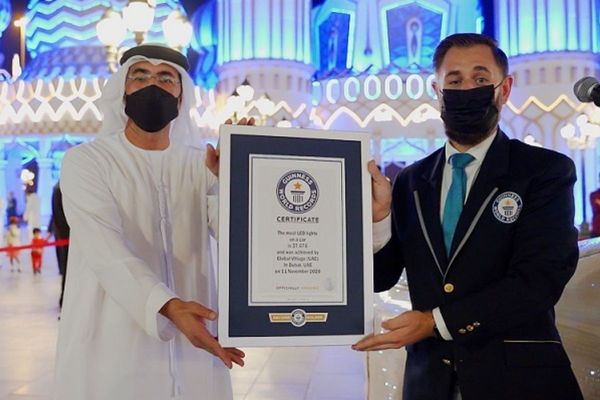 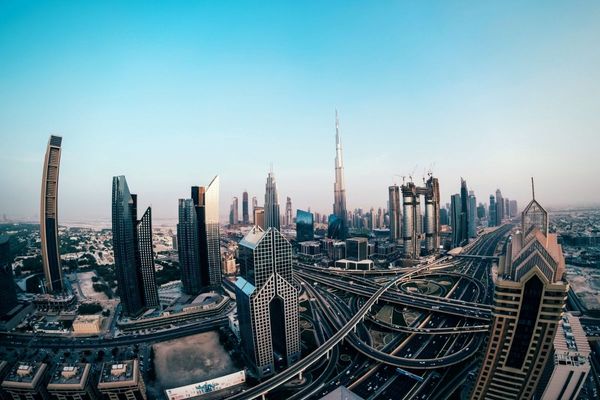