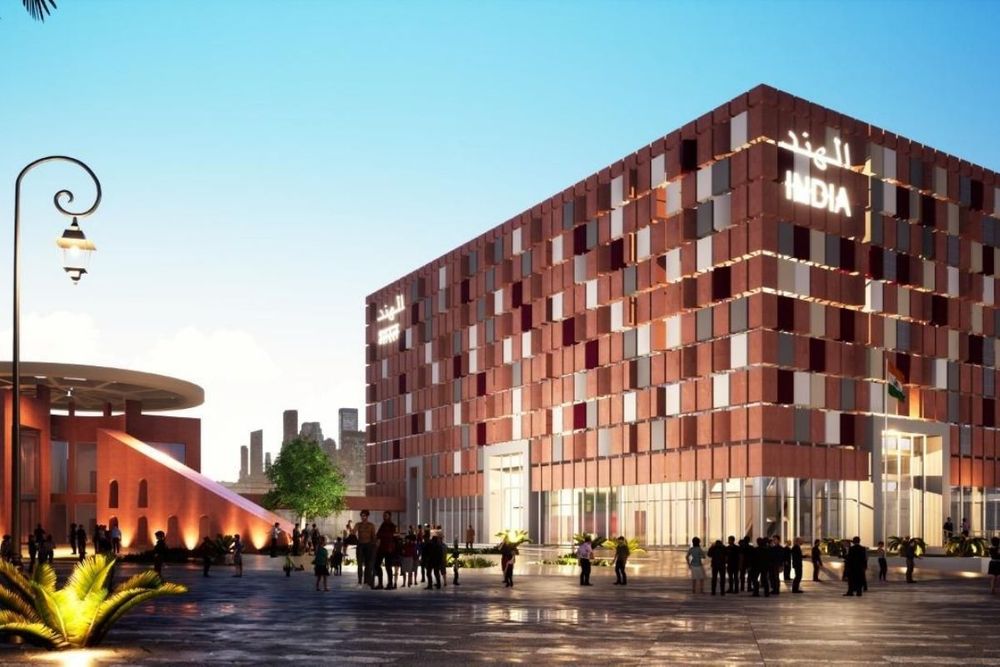 India has opened a floor at Expo 2020 Dubai devoted to Micro, Small and Medium Enterprises (MSME), a highly vibrant and dynamic sector of the Indian economy.

The Minister for MSME, Narayan Rane, said that micro, small and medium enterprises employ 110 million Indians in such enterprises and has become a "significant contributor to economic growth with over 30 per cent contribution to GDP and accounts for over 48 per cent of overall exports from India."

Through participation in Expo 2020 Dubai, it will enable interaction by this sector of the Indian economy with governments of various countries as well as global business and industry leaders, which would help in adoption and exchange of best practices from across the world. It will also help to promote better understanding about the MSME ecosystem in India.

Sunjay Sudhir, India’s Ambassador to the UAE, highlighted the importance of MSMEs in the socio-economic development of India at the inauguration of the MSME floor.

The rationale in opening the special floor at Expo 2020 Dubai is India’s record in providing large employment opportunities at comparatively lower capital cost through MSMEs and their role in the industrialization of rural and economically backward areas.

Coir, an agro-based traditional industry, which originated in Kerala state and proliferated to other coconut producing provinces is also part of MSMEs in India. In recent years, the acceptability of Coir products has increased worldwide due to its environment friendly composition. 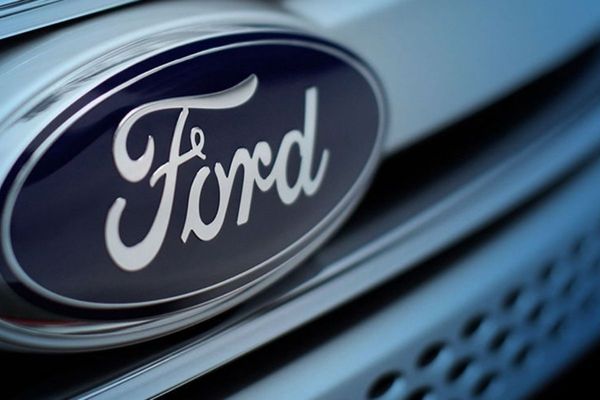 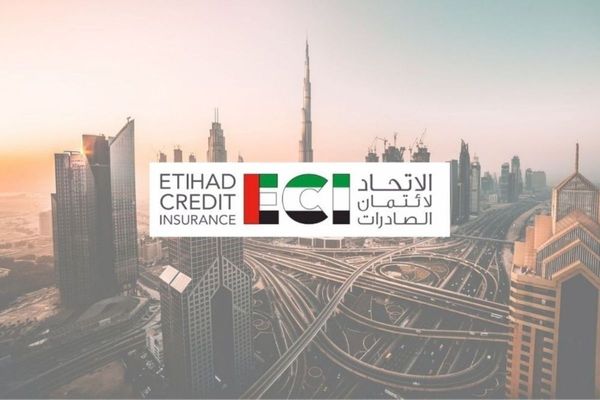