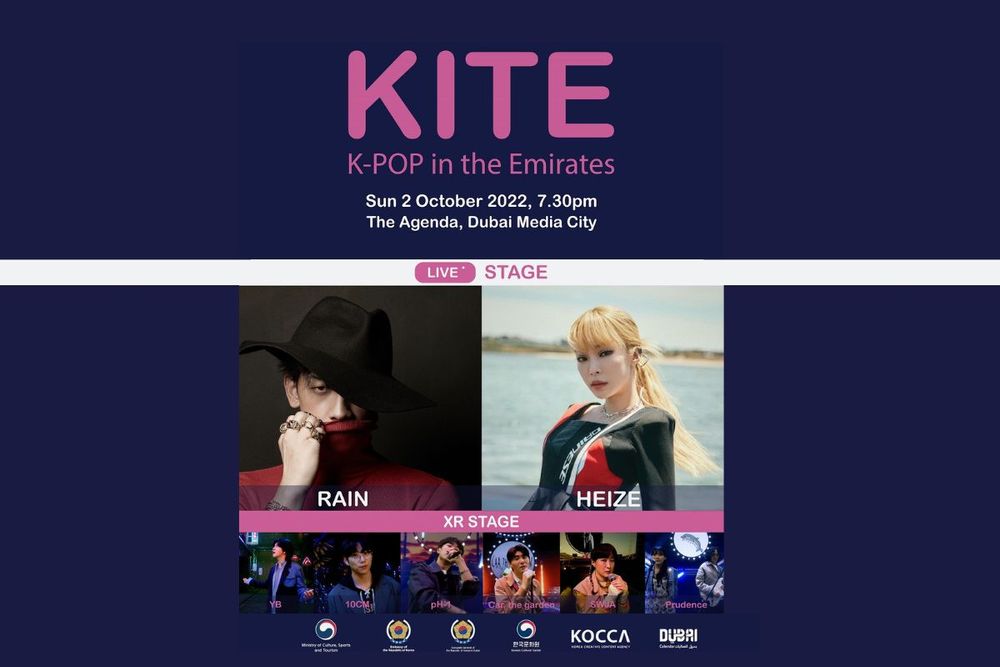 The KITE, marking its third-year performance in the UAE, has specially invited K-POP soloists “Rain” and “Heize” to celebrate the opening of the KOCCA UAE in Dubai.

With the first full solo album ‘N001’, Rain has become a pioneer of K-POP world stars. He also won the first ‘Popular Korean Singer Award’ at MTV ASIA AID in 2005. Rain has released numerous hit songs such as “WHY DON’T WE (Feat. Chungha)” and “Switch to me (Duet with JYP).” His earlier hits “Ranism” and “GANG” are still popular in the music industry. Rain is still the most active entertainer in such fields as movies, dramas, entertainment shows, and music albums.

Heize is a rising Korean singer-songwriter, who debuted in 2014 with a dreamy and unique vocal tone. She appeared on MNET Show “Unpretty Rap Star 2” in 2015 and showed her rap talents. After the 2016 single album “Don’t Come Back” and “And July” listing on the high music charts, “Star” was finally listed on the best music charts in Korea while touching the fan’s hearts with other popular songs, “You, Clouds, Rain” and “HAPPEN”.

“Since its first virtual concert in 2020 with over 15,400 real-time viewers, the KITE has been much beloved by K-POP fans in the UAE. We had more than 3,600 audiences coming to the KITE at Dubai EXPO 2020 and this has become a symbolic sign of cultural exchange between Korea and UAE. This year, the KITE will be hosted again in Dubai with “Rain”, one of the first K-POP world stars, and Heize, a rising singer-songwriter. I hope this is time for K-POP fans in the UAE to enjoy K-POP together.”

The concert ticket is free, but the ticketing is mandatory through Virgin Megastore. 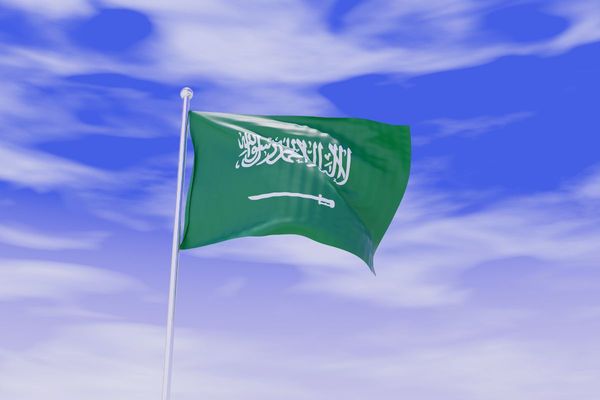 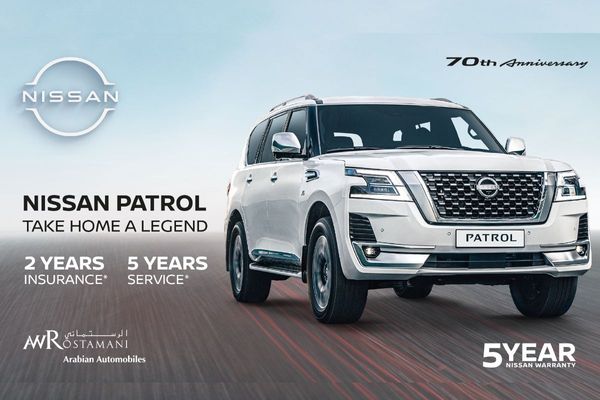