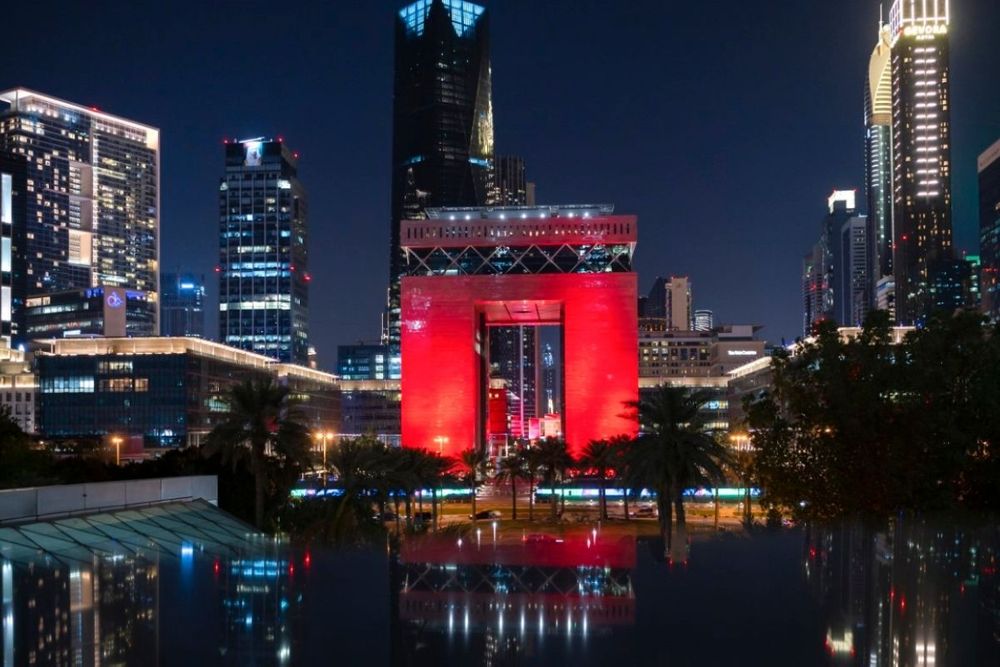 Dozens of landmarks across the UAE and the Arab world are turning red in celebration of the UAE’s Hope probe, set to arrive to Mars on February 9 after succeeding in the most critical stage of its historic journey to the Red Planet’s orbit, the Mars Orbit Insertion.

All Etisalat buildings in the country are decorated in the colour of the Red Planet. In Dubai, Burj Khalifa, the tallest man-made building in the world, Burj Al Arab Jumeirah, the world-famous hotel and Global Village are all lit up in red. The Dubai International Financial Center building (DIFC), one of the most prominent financial and business centers in the region and the world, the iconic Dubai Frame building that and the soon-to-be-open Museum of the Future – a symbol of the country’s achievements also changed their colours. The Dubai Electricity and Water Authority (DEWA) and Dubai Police Headquarters are also lit in support of the Emirates Mars Mission.

Countries in the Arab region are also lighting up their landmarks in celebration of the first-ever Arab interplanetary mission that will mark the region’s entry to space exploration. "The Zone" on Takhassusi Street in Riyadh, Saudi Arabia; the Bahrain World Trade Center in Bahrain; the Kuwait Tower in Kuwait; The Cairo Tower in Egypt; the Roman Theatre in Jordan; The Iraq Museum and the Baghdad Mall, Iraq have turned red to celebrate the high-anticipated Hope probe’s arrival to Mars on February 9, after seven months of travelling 493 million kilometres into deep space.

In Sharjah, Sharjah Investment and Development Authority (SHUROOQ), the Flag Island Building and the Flag Island Pole, House of Wisdom, Maryam Island and ADNOC, are lit up in red.

The region is supporting the UAE’s endeavour into space as excitement surges for the Hope Probe to enter orbit around Mars after overcoming the most critical part of its mission. The complex manoeuvre involves reversing the spacecraft and firing the Hope probe’s six Delta-V thrusters in a 27-minute ‘burn’ to rapidly slow down the speed of the spacecraft from 121,000 km/h to 18,000 km/h. During the Mars Orbit Insertion phase, contact between the probe and the Operations team are kept to a minimum. If it successfully enters Martian orbit, the Hope Probe will transition to the Science phase, and capture and transmit the first photo of Mars within a week.

At that point, the probe will commence its mission to gather information on the Martian atmosphere using its three advanced scientific instruments that will continue to relay data of the Red Planet’s atmosphere over the course of one Martian year, equivalent to 687 days on Earth.

The Emirates Mars Mission will study the Martian atmosphere, the relationship between the upper layer and lower layer. For the first time, scientists based in over 200 universities globally will have access to a holistic view of the Martian atmosphere at different times of the day, through different seasons. The probe’s new data will benefit the international science community in the study of the potential of life on the Red Planet and other distant planets.

The Hope Probe’s historic journey to the Red Planet coincides with a year of celebrations in the country to mark the Golden Jubilee of the UAE. 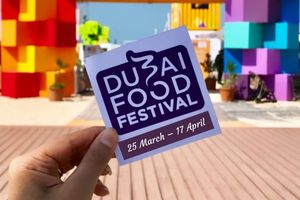 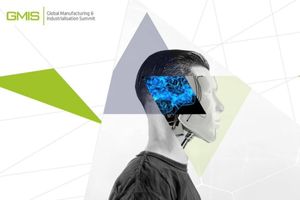 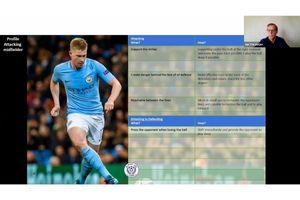 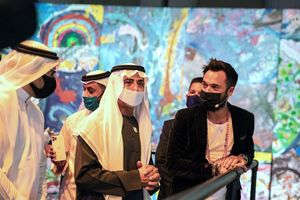 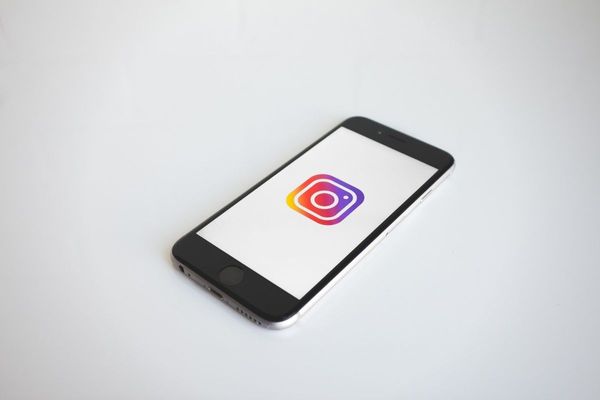 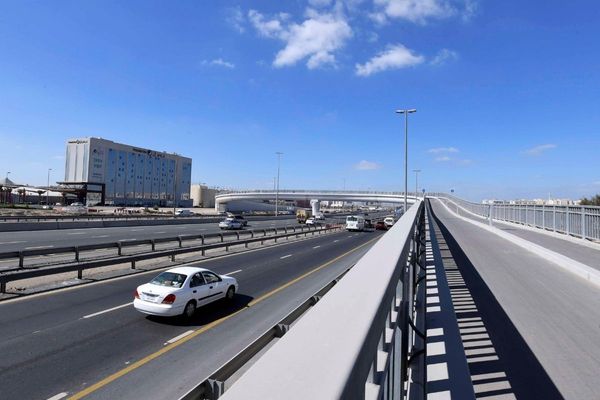