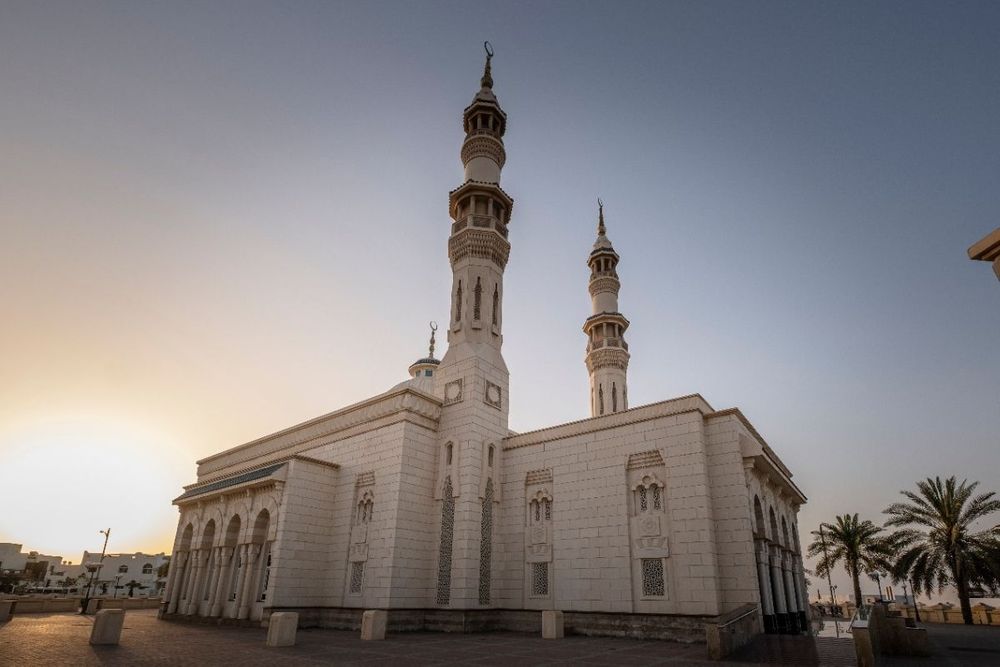 In line with the directives of Dubai’s Supreme Committee of Crisis and Disaster Management, the Islamic Affairs and Charitable Activities Department in Dubai (IACAD) has announced a set of mandatory precautionary guidelines for worshipers attending prayers in mosques during the Holy Month of Ramadan.

The Department said that Isha and Taraweeh prayers can be performed in mosques, provided worshippers continue to observe precautionary guidelines, including wearing of face masks and maintaining physical distancing. The maximum duration of both prayers in mosques has been capped at 30 minutes.

The guidelines state that worshippers praying in mosques must bring their own prayer mats. While at the mosque, worshippers should strictly avoid handshakes and any other physical greetings that breach physical distancing protocols. They must also maintain a safe distance from other worshippers as guided by floor stickers.

His Excellency Dr. Hamad Al Sheikh Ahmed Al Shaibani, Director General of the Islamic Affairs and Charitable Activities Department in Dubai said ensuring the health and safety of the community is one of the Department’s highest priorities. Taraweeh prayers in mosques will be performed in accordance with emirate-wide precautionary measures and specific guidelines for praying in mosques.

“Crowding in the mosques or its precincts is strictly prohibited. The duration of prayers remains the same as previously announced. However, Isha and Taraweeh prayers are capped at 30 minutes (including Azan and Iqama). Mosques will be closed immediately after Taraweeh prayers are completed.”

Lectures and seminars in mosques remain suspended. However, worshipers have the option to virtually attend lectures. At mosques, worshippers are also advised to read the Quran through smart devices.

Al Shaibani said that the Department will evaluate the situation before making a decision on Qiyam-ul-layl (late night prayers) performed during the last ten days of Ramadan. The Supreme Committee will be updating its guidelines in this regard. Organising Ramdan, Iftar and donation tents and Iftar tables is strictly prohibited, he noted. Donations should be channeled through accredited charity organisations in Dubai.

The general guidelines for praying in mosques include:

1.The mosque will remain open from the time of azan until the end of obligatory prayer.

2. Maximum duration of Isha and Taraweeh prayers in mosques is capped at 30 minutes.

3. Isha prayers will be held five minutes after the azan.

4. The mosque’s doors will be kept open from the beginning of the azan until the end of congregational obligatory prayer.

5. Performing a second congregational prayer or praying alone after the completion of main prayers is not permitted; worshippers must avoid crowding.

6. All mosques will close immediately after the prayers.

7. The distribution of food or any other items such as face masks at the entrance of the mosque is strictly prohibited.
8. Individuals with chronic illnesses or compromised immunity are advised not to pray in mosques and avoid crowds

9. Intensive inspections will be conducted to ensure strict adherence to precautionary guidelines during Ramadan; violators will face penalties.

Al Shaibani said that all mosques in Dubai will be frequently sterilized throughout the day during Ramadan to ensure the highest levels of safety and prevention in the community. 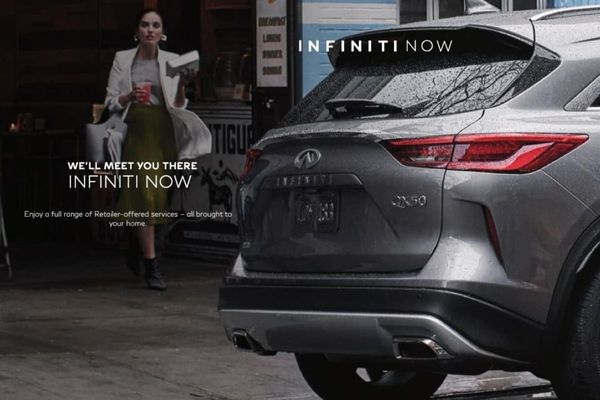 INFINITI Now: Your E-Commerce Platform at INFINITI of Arabian Automobiles 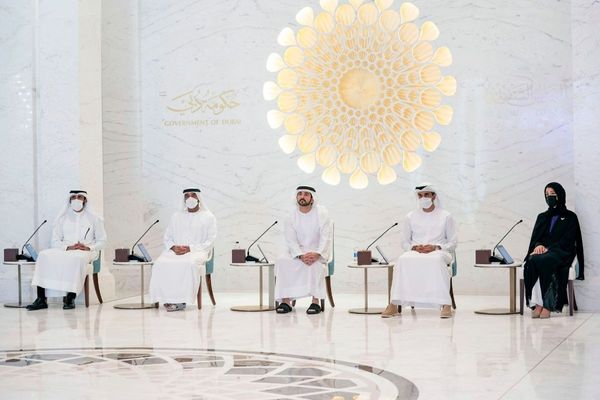