The Mohammed Bin Rashid Space Centre (MBRSC) today announced the development of PHI-Demo, a 12U modular satellite platform under the Payload Hosting Initiative (PHI), in partnership with OQ Technology and SteamJet.

PHI-Demo will host an IoT communication payload that stores and forwards the collected data from IoT devices in remote areas, industries and autonomous vehicles using 5G technology. It will also host a green and safe propulsion subsystem that uses water as the main propellant.

Now nearing completion, the platform will be operated from the MBRSC S-band ground station by technical specialists who will ensure the efficient implementation of diverse operations, sending commands, receiving telemetries and receiving payloads data.

His Excellency Salem Humaid AlMarri, Director-General, MBRSC said: “The collaboration and innovation that have gone into making the development of the PHI-Demo under the Payload Hosting Initiative a reality today not only advances the use of satellite-related technologies but also presents an opportunity for entities and countries alike to deploy and operate their own satellites in space. The results of these efforts will further place the UAE at the forefront of space innovation and assist in making incredible advancements in science and technology”.

Zakaria Al Shamsi, Head of Payload Hosting Initiative, MBRSC said: “We look forward to expanding and accelerating our partnership with private and government entities as well as academic institutes from around the world that want to develop their space capabilities. The future of the space sector is reliant on collaborative opportunities and the Payload Hosting Initiative represents a strategic step in that direction for the UAE.”

Marco Pavan, CEO, SteamJet Space Systems said: "We are extremely happy and honoured to have been selected by MBRSC on its first PHI mission. This is an important step for the qualification of our clean water-powered propulsion subsystem, the Steam Thruster One, specifically designed for CubeSats and small satellites. The partnership with MBRSC is for us an essential step towards a greener and safer approach to propulsion in the small satellite industry and a more sustainable use of space.”

Omar Qaise, CEO, OQ Technology said: “The PHI mission represents a major enabler for us in expanding our global satellite 5G coverage and also business in the MENA region. The partnership with MBRSC is strategic and beneficial for both of us as each party brings in ideas and capabilities that revolutionise the satellite telecom industry. Following our previous Tiger satellite 5G missions, this is our fourth mission which we are very proud and happy to work on with the PHI team. We really enjoy the enthusiasm, agility, and professionalism of a young vibrant team and a flexible agency and this is exactly the partnership that enables a startup like us to thrive and succeed. We look forward to working together”.

MBRSC and the Office for Outer Space Affairs of the United Nations (UNOOSA) had announced the launch of the Payload Hosting Initiative and the signing of a Memorandum of Understanding (MoU) to help boost space exploration through the initiative, during the 72nd International Astronautical Congress held in Dubai last year.

PHI will provide a modular satellite platform to foster innovation in the space technology sector and ensure collaboration between government entities, universities and start up companies. The initiative involves a planned programme of two satellite missions annually.

The second mission of the initiative called PHI-1 will be done in cooperation with UNOOSA, through its Access to Space for All Initiative, under the terms of the MoU signed last year. The partnership is aimed at increasing the number of countries benefitting from the capacity-building activities of developing and manufacturing satellite payloads as a prior step to complete satellite development, including developing technical know-how, engineering processes and associated infrastructure. The initiative will further help raise awareness of the role that space science and technology plays in promoting sustainable development, and contribute to building national capacity in spacecraft engineering, design and construction. 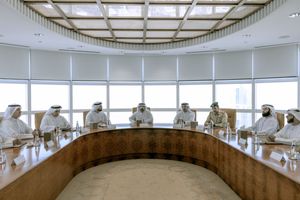 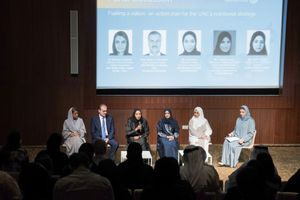 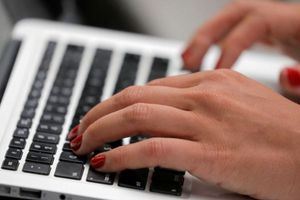 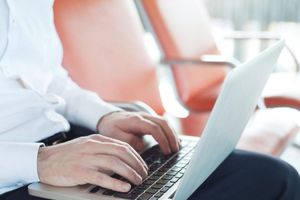 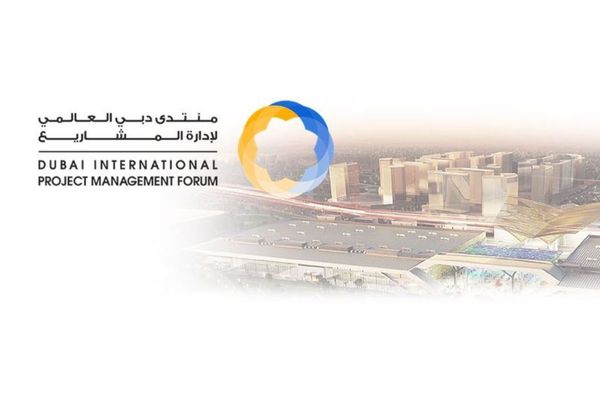 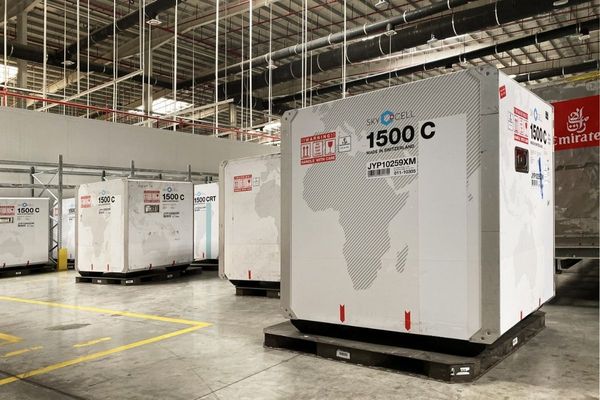 Emirates SkyCargo named as the ‘Safest Global Airline Partner’ for 2021