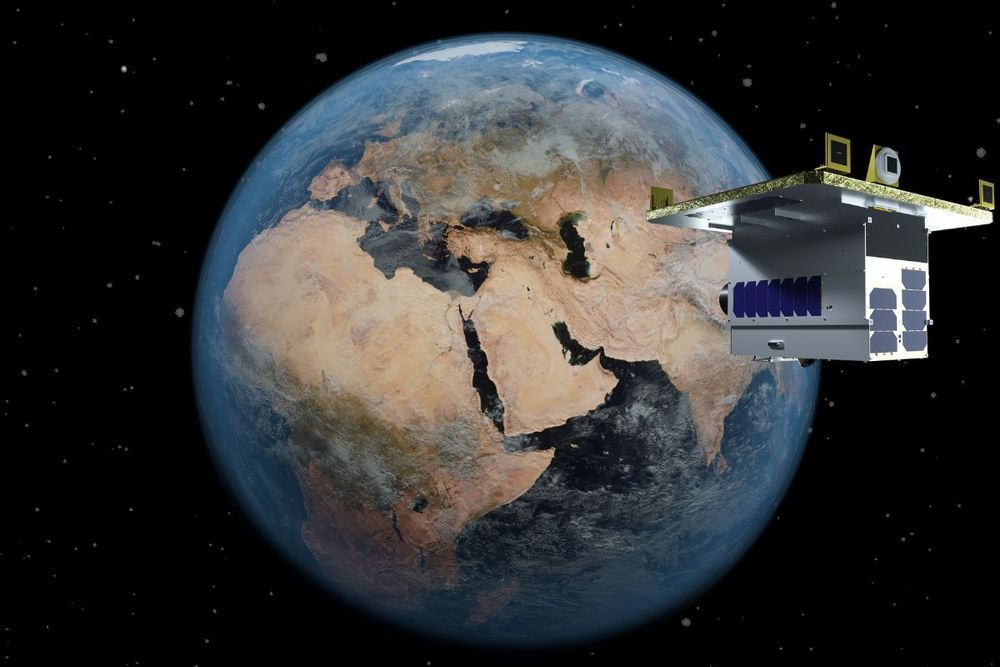 - Salem AlMarri: “This is a significant step, undertaken in partnership with Dubai Municipality, to fulfill our mission to initiate collaborations with global organisations to use DMSat-1 data

- Dawoud Al Hajri: DMSat-1 has introduced significant innovations in environmental monitoring in the Arab world, and is now making vital strategic contributions on a global scale

The Mohammed Bin Rashid Space Centre (MBRSC) has officially joined the Space Climate Observatory (SCO) International, a global consortium of space agencies and organisations led by The National Center for Space Studies (CNES) that seeks to coordinate worldwide efforts to accurately monitor the impact of climate change. The initiative to join the charter forms part of the cooperation between the UAE and France on future space endeavours.

In joining the SCO International, MBRSC has committed to sharing with the international space community information from the DMSat-1 satellite, Dubai Municipality’s first atmospheric monitoring satellite launched in 2021. Using data from the satellite, Dubai Municipality has been actively promoting measures to protect the environment, thereby significantly raising Dubai’s profile as a global model for sustainable development. As part of fulfilling the obligations of MBRSC’s membership in the SCO, Dubai Municipality has already started generating significant data and findings from DMSat-1. Since its launch, DMSat-1 has played a key role in monitoring the UAE’s atmospheric aerosols and greenhouse gases and chemicals, substances that have influenced climate change across the world.

Salem AlMarri, Director General of the MBRSC has signed the SCO’s charter, paving the way for the UAE’s official membership in the international network.

“This is a significant step, undertaken in partnership with Dubai Municipality, towards fulfilling our mission to initiate collaborations with international organisations to use the data we collect from DMSat-1. Our efforts will contribute to global efforts to monitor the impact of climate change, a critical issue that is vital to the sustainability of the planet and the survival of mankind,”

The scale and magnitude of the impact of climate change necessitates a collaborative effort from all stakeholders, such as the SCO International’s important work in gathering data from satellites to help formulate action plans that will ensure the preservation of the planet for present and future generations. “It is an honour to be a part of a global initiative and to join hands with Dubai Municipality to put the UAE at the forefront of such efforts,”

The development of DMSat-1 forms part of the UAE’s commitment to the terms of the Paris Climate Agreement, which calls for providing data on greenhouse gas emissions from signatory countries, as well as building national capacities in studying and analysing global warming. The satellite’s launch and operations are part of the Dubai Clean Energy Strategy 2050 and UAE Energy Strategy 2050. The data collected by the satellite will also contribute significantly to the implementation of the national system for managing greenhouse gas emissions within the framework of the UAE National Plan for Climate Change 2017-2050.

“We are pleased to start cooperating with international organisations to share the data we collect from DMSat-1. The satellite has deployed advanced monitoring techniques and mechanisms in the field of air quality assurance and the reduction of air environment pollutants, in line with global developments in the field of space data and remote sensing. The nanometric satellite, which has introduced significant innovations in environmental monitoring in the Arab world, is now making vital strategic contributions on a global scale. We are pleased to share with the world the monitoring information obtained from the environmental satellite and other data for research. We are committed to harnessing this information for everyone’s benefit as part of our goal of enhancing Dubai’s contributions to international organisations and other countries.”

Currently, all European space agencies support the SCO International, which has national chapters in Russia, China, Japan, India, Morocco and the UAE. Members have committed to making satellite data in their possession accessible to the entire organisation, as well as the international community, to help in the assessment and monitoring of the global impact of climate change. 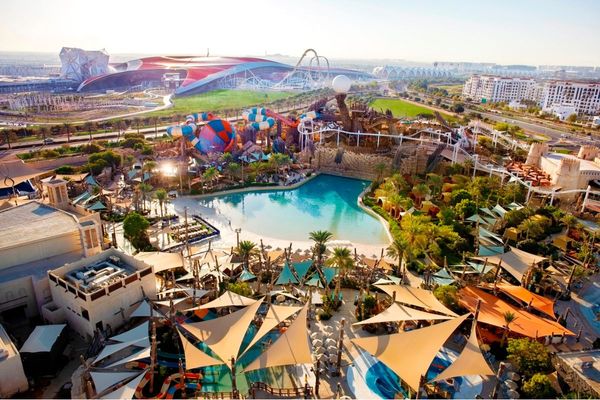 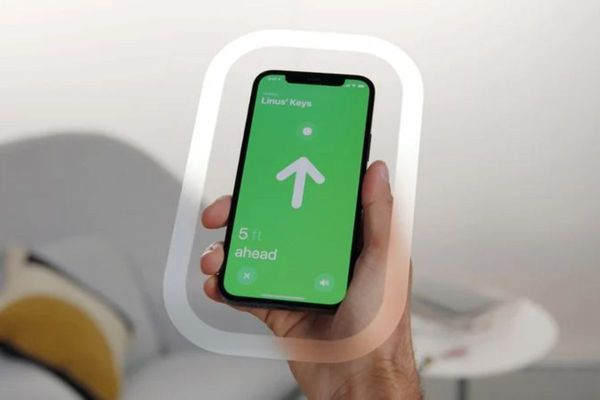 iOS 16 Introduces New Capabilities for Accessories With U1 Chip Integration