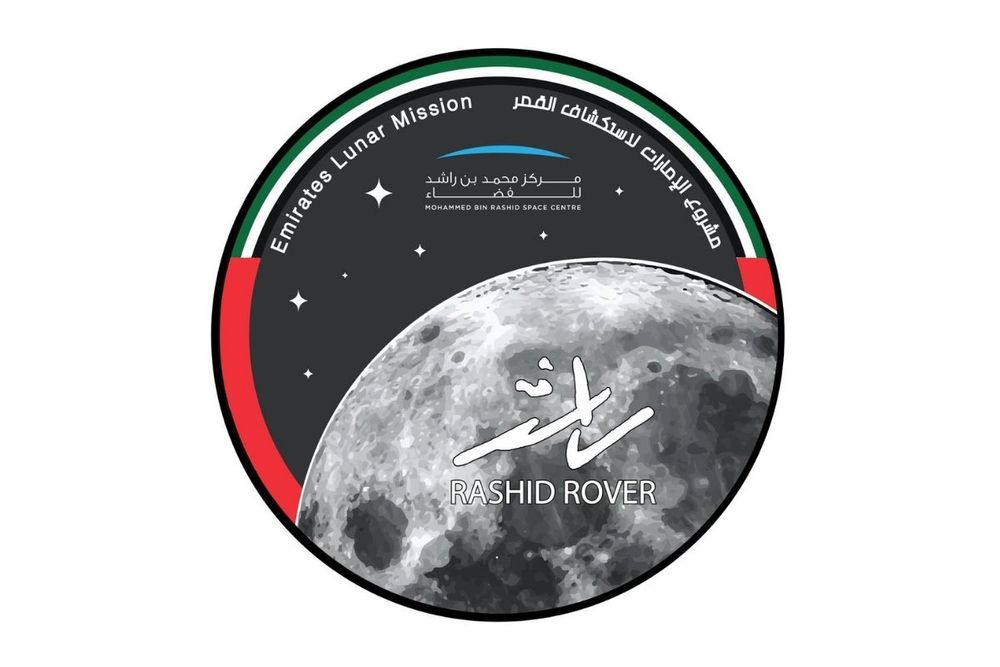 The Mohammed Bin Rashid Space Centre, MBRSC, today unveiled the logo of the Emirates Lunar Mission, ELM, the first Emirati and Arab mission to explore the Moon, launched by His Highness Sheikh Mohammed bin Rashid Al Maktoum, Vice President and Prime Minister of the UAE and Ruler of Dubai, in September. Designed and developed fully by an Emirati team, the Emirates Lunar Mission supports the UAE’s efforts to develop the space sector in the region.

The project includes the development and launch of ‘Rashid’, the first Emirati lunar rover, named after the late Sheikh Rashid bin Saeed Al Maktoum, one of the UAE’s founding fathers, who played a significant role in the formation of the Union and whose vision had an impact on every sector. His legacy has inspired the first Arab mission to the Moon.

The Emirates Lunar Mission logo bears the personal signature of the late Sheikh Rashid bin Saeed Al Maktoum. Elements of the design have symbolic significance, including the colour scheme which evokes the moon’s surface and the image of the moon on the logo, which highlights the fact that the mission is the Arab world’s first foray to the lunar surface. Another prominent feature of the logo is the UAE flag and seven stars representing the seven emirates of the UAE.

The late Sheikh Rashid bin Saeed Al Maktoum sparked off Dubai’s renaissance with his far-reaching long-term vision that became the driving force not only for the development of Dubai, but also the region. His vision was aligned with that of the late Sheikh Zayed bin Sultan Al Nahyan, who worked side by side with Sheikh Rashid to unify the seven Emirates and establish the UAE.

The personal signature of Sheikh Rashid on the logo of the Emirates Lunar Mission honours the legacy of the father of modern Dubai and signifies a continuation of his approach.

"The Emirates Lunar Mission logo unveiled by the Centre highlights our national identity and the legacy of the late Sheikh Rashid bin Saeed Al Maktoum, the builder of modern Dubai."

"The Emirates Lunar Mission is a product of the vision of His Highness Sheikh Mohammed bin Rashid Al Maktoum, Vice President and Prime Minister of the UAE and Ruler of Dubai, who followed in the footsteps of the architect of modern Dubai and continued on its journey of success to raise Dubai’s global status. Its achievements in the space sector represent one of the ways in which Dubai has enhanced its leadership on the international stage," he added.

The Rashid Lunar Rover will land on an area of the Moon’s surface that has not been studied or explored by any previous lunar exploration mission. The Emirates Lunar Mission is an ambitious national project that is part of the new 2021-2031 strategy launched by MBRSC. The Centre has drawn up a plan for the coming decade to enhance global competitiveness and forge strategic partnerships as well as open a new phase of exploration in space, technology fields and other related industries.

The Mission is inspired by the UAE's vision to promote an Arab scientific renaissance and capitalise on the country’s achievements in the space sector over the past decade, including the construction of satellites, the launch of the Emirates Mars Mission ‘Hope Probe’ and the first Arab interplanetary mission. The Mission also contributes to achieving the ambitious vision of the UAE to be among the top countries worldwide in the field of space science and its aspiration to make it a hub for scientists and researchers that can contribute to the betterment of humankind by providing a wealth of data, knowledge and scientific resources free of charge,.

A moon mission is an ideal opportunity to test new technologies and equipment that can be used in future space explorations, including Mars. Landing on the moon also allows for long-term exposure of sensors and other technologies to the space environment. The Lunar Rover will test new exploration techniques on the Moon, which will help assess the UAE’s capabilities before embarking on manned missions to Mars.

Furthermore, the impact of these developments will extend beyond the space sector into other vital sectors and serve as an inspiration for the region’s youth. It is also expected to spark off a scientific renaissance and the rapid development of space technologies, which will help the people of the Arab world lead future transformations within the region and around the world.

The Emirates Lunar Mission is part of the Mars 2117 Programme, which aims to build the first human settlement on Mars. MBRSC is overseeing the development, testing, and other aspects of the mission, which is funded by the ICT Fund that operates under the Telecommunications Regulatory Authority, TRA. 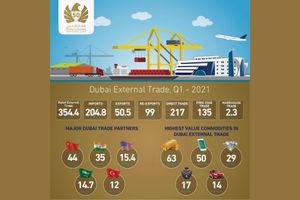 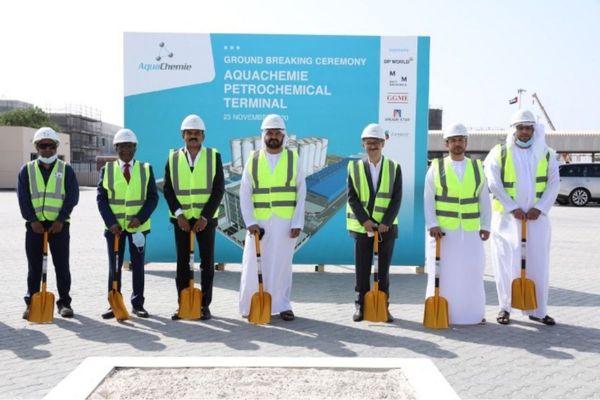 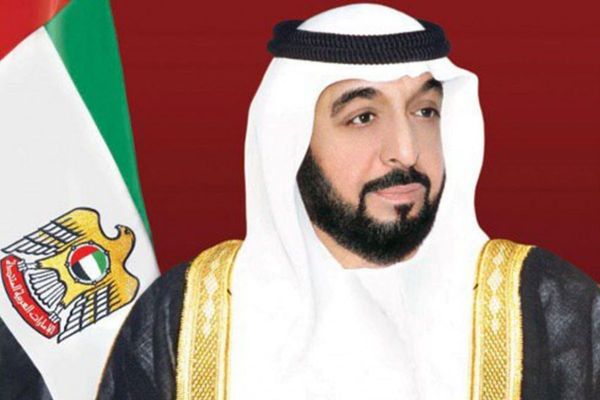