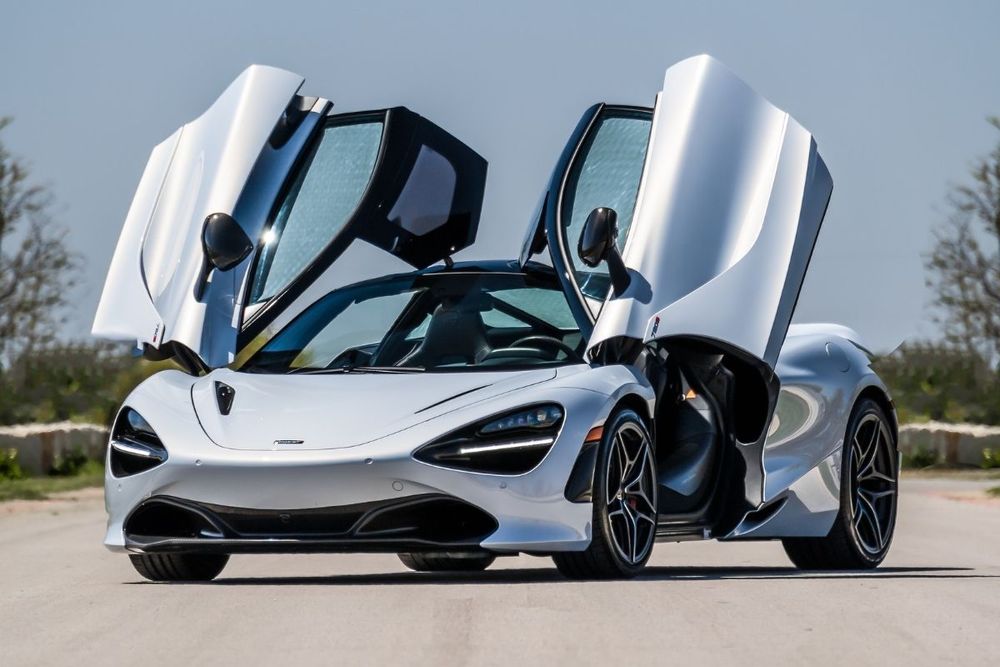 McLaren Dubai, represented by Performance Tuning L.L.C., delivers first McLaren 765LT Spider in the United Arab Emirates, the most powerful-ever convertible supercar from McLaren handed over to its discerning customer from the temporary sales facility.

McLaren Dubai, represented by Performance Tuning L.L.C,. part of the Khalifa Juma Al Nabooda Group of Companies today completed the first customer delivery of the ground-breaking McLaren 765LT Spider in the United Arab Emirates. This highly collectible supercar was handed over to its discerning customer from the transitionary sales facility, which has been fully operational since December 2021.

“I would like to congratulate McLaren Dubai on completing the first customer handover of the track-focused McLaren 765LT Spider in the United Arab Emirates. This highly desirable and exclusive supercar has been a great success for our brand and all units allocated to our global customers including in Middle East and Africa are spoken for. I am confident that this limited-volume car will thrill and delight our discerning customers in the region as we continue to build momentum and achieve further success with McLaren Dubai.”

“I am honoured to personally handover the first McLaren 765LT Spider in the United Arab Emirates, following the successful start of our operations and the launch of our transitionary sales facility. I would like to take an opportunity to thank our first customers and we look forward to building on this solid foundation as we progress with the year.”

The McLaren 765LT Spider was unveiled in July 2021 as the brand’s most powerful-ever convertible supercar aiming at bringing the highest-levels of driver engagement to the McLaren LT experience. This limited-production supercar features a 4.0-litre twin-turbocharged V8 engine producing 765PS and translating to the best-in-class power-to-weight ratio of 598PS-per-tonne and 800Nm of torque.

The 765LT accelerates from 0-100 km/h in only 2.8 seconds, with 0-200 km/h achieved in 7.2 seconds. The specific example handed over in Dubai features a stunning Silica White paint theme, as well as the MSO Clubsport Pack, which reduces the overall weight of the car and increases on-track performance with a portfolio of performance upgrades.

McLaren Dubai, represented by Performance Tuning L.L.C., part of the Khalifa Juma Al Nabooda Group of Companies has been officially appointed to represent McLaren Automotive in Dubai and Northern Emirates in December 2021.

The new Retail Partner is currently operating from a transitionary sales facility situated on the landmark Sheikh Zayed Road. A dedicated, state-of-the-art Sales and Service Centre is currently under construction at the same address and due to open doors for business in the first half of 2022. 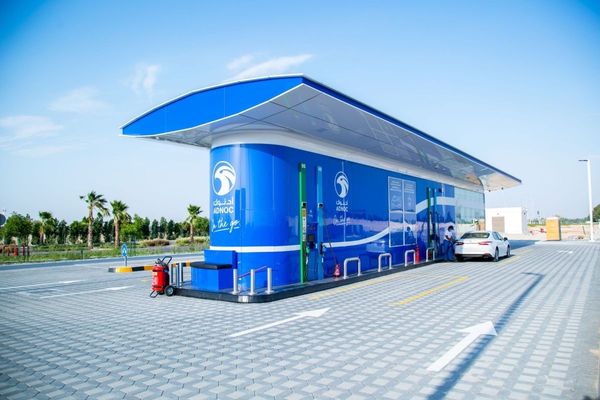 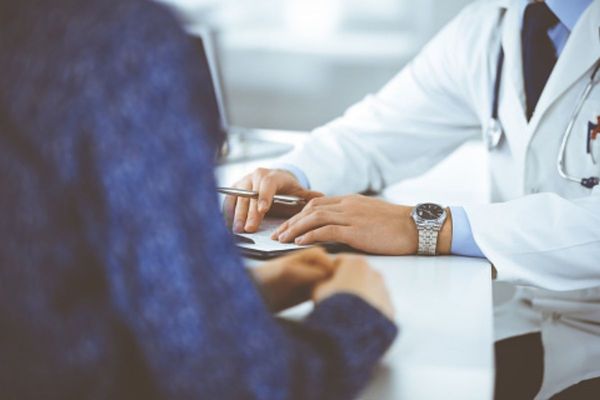