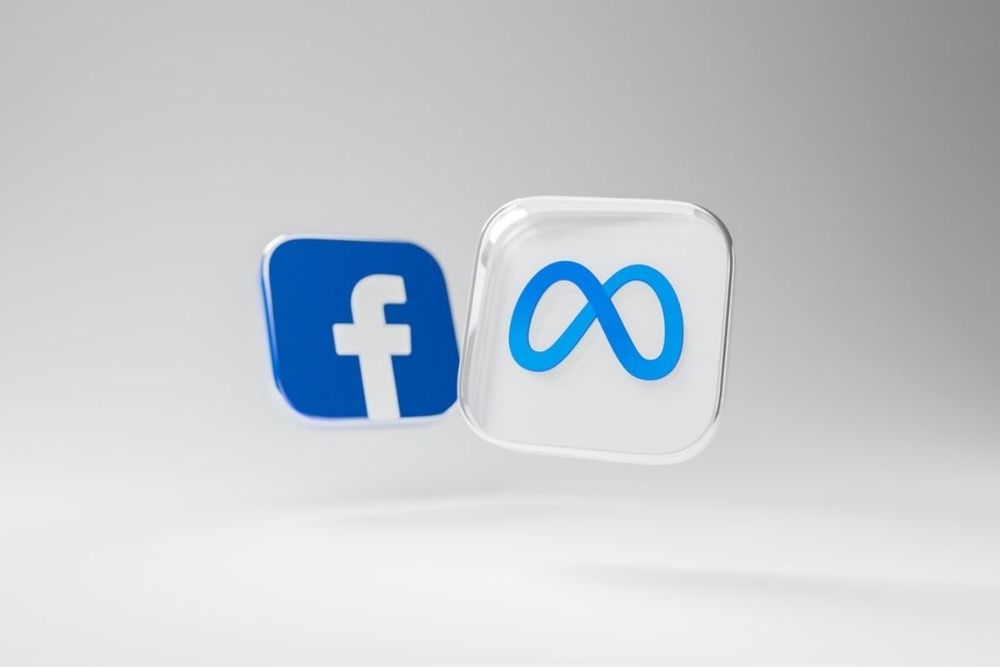 Meta teamed up with regional creative agency TBWA\RAAD to launch the #LoveLocal consumer campaign on Facebook and Instagram during the holiday season for the second year in a row. The campaign is meant to support local small and medium-sized businesses (SMBs) across the MENA region by bringing together local influencers, content creators, and communities.

As part of the campaign’s teaser, Meta collaborated with regional public figures and content creators such as Mohamed Henedy, Faisal Al-Saif, Fatima Zahra El Imbrahimi, Chef Leyla Fathallah, and Hadia Galeb who contributed to the campaign by switching their Facebook cover photo and/or their Instagram feed to a post that read "Space for rent," thus offering their feed to local businesses for advertisement.

VP Middle East, Africa & Turkey at Meta Derya Matras explained in a statement how SMBs are a priority at Meta:

"Going into its second year, our #LoveLocal initiative captures our commitment to bolster the recovery of local SMBs across the MENA region. Through our consumer activation on Facebook and Instagram, we were inspired to see the creative engagement of content creators, celebrities, and communities across the region sharing their personal stories and experiences with SMBs, reflecting the campaign’s tagline ‘'It's Not Business, It's Personal'.”

An official announcement video was put out, inviting people to support their local small businesses by also changing their cover photos on Facebook and posting on their Instagram feed. Fans of the local SMBs and shops were encouraged to tag the handles of these businesses including the hashtag #LoveLocal.

In the spirit of generosity and gratitude this holiday season, we are calling on people to offer space on their Facebook and Instagram profiles to advertise the small business they love and support. All you need to do is to change your cover photo on Facebook or post on your Instagram about the small business, tagging it and using the hashtag #LoveLocal Let's encourage our friends to do the same! #LoveLocal #حب_المحلي

“We are excited to partner with Meta for the second year through its #LoveLocal consumer campaign, particularly following the success it achieved in its first phase. #LoveLocal showcases the power of a modern platform to support traditions and crafts. Infused with traditional and real Middle Eastern insights, the campaign taps into the culture to reignite the love for neighborhood businesses, bringing back in each one of us those beautiful, nostalgic, authentic emotions of street food, corner cafes, and even childhood memories. I am personally looking forward to supporting local SMBs this holiday season,” 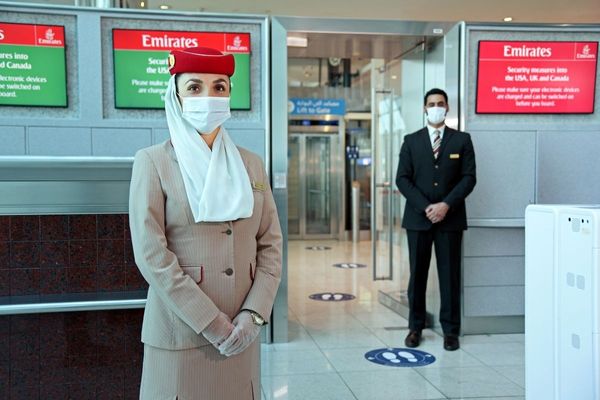 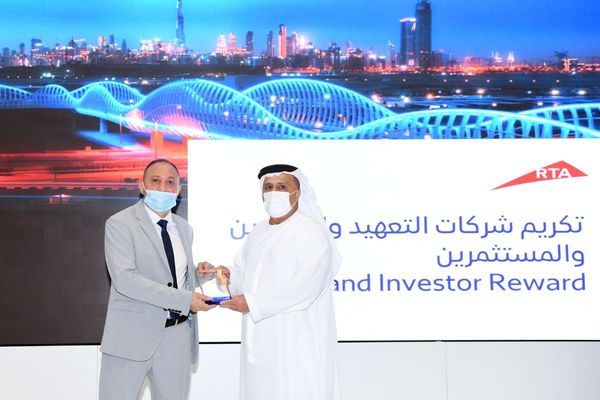